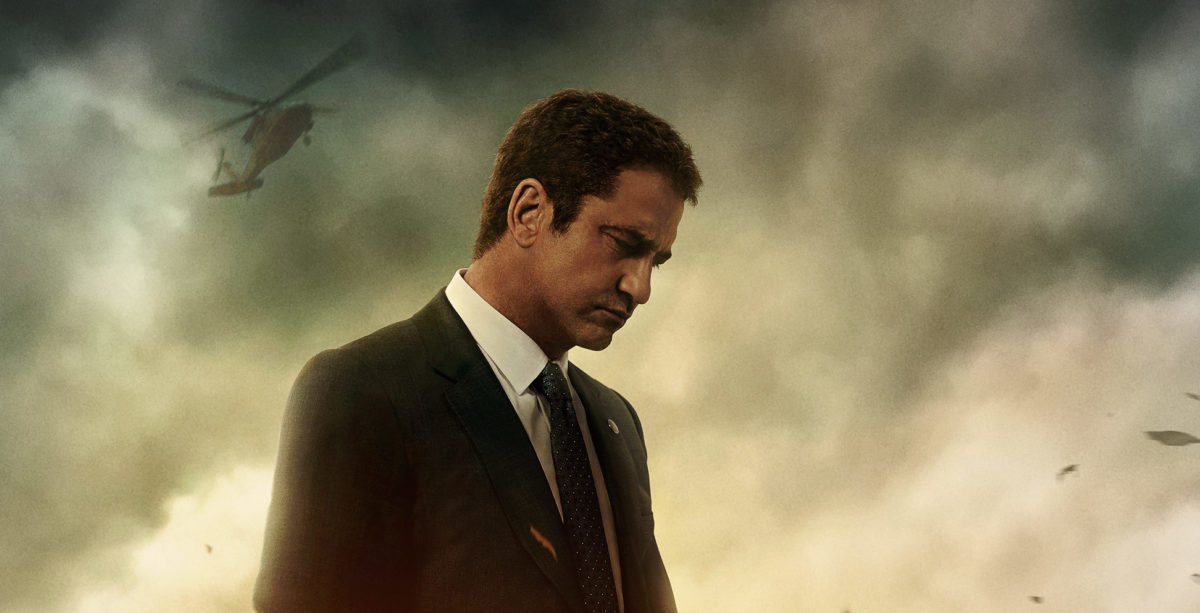 It’s an unfortunate fact that, frequently, international trailers are better than what we get domestically.  Something about domestic suits seems to point to them lacking the imagination of overseas marketing departments.  Why is that?

It seems to be proven again with the international trailer for Angel Has Fallen.  The blurb says:

“Authorities take Secret Service agent Mike Banning into custody for the failed assassination attempt of U.S. President Allan Trumbull. After escaping from his captors, Banning must evade the FBI and his own agency to find the real threat to the president. Desperate to uncover the truth, he soon turns to unlikely allies to help clear his name and save the country from imminent danger.”

The recently released international trailer shows us more and makes a better sale than the domestic versions.  Enjoy.

Angel Has Fallen is released on August 21st.