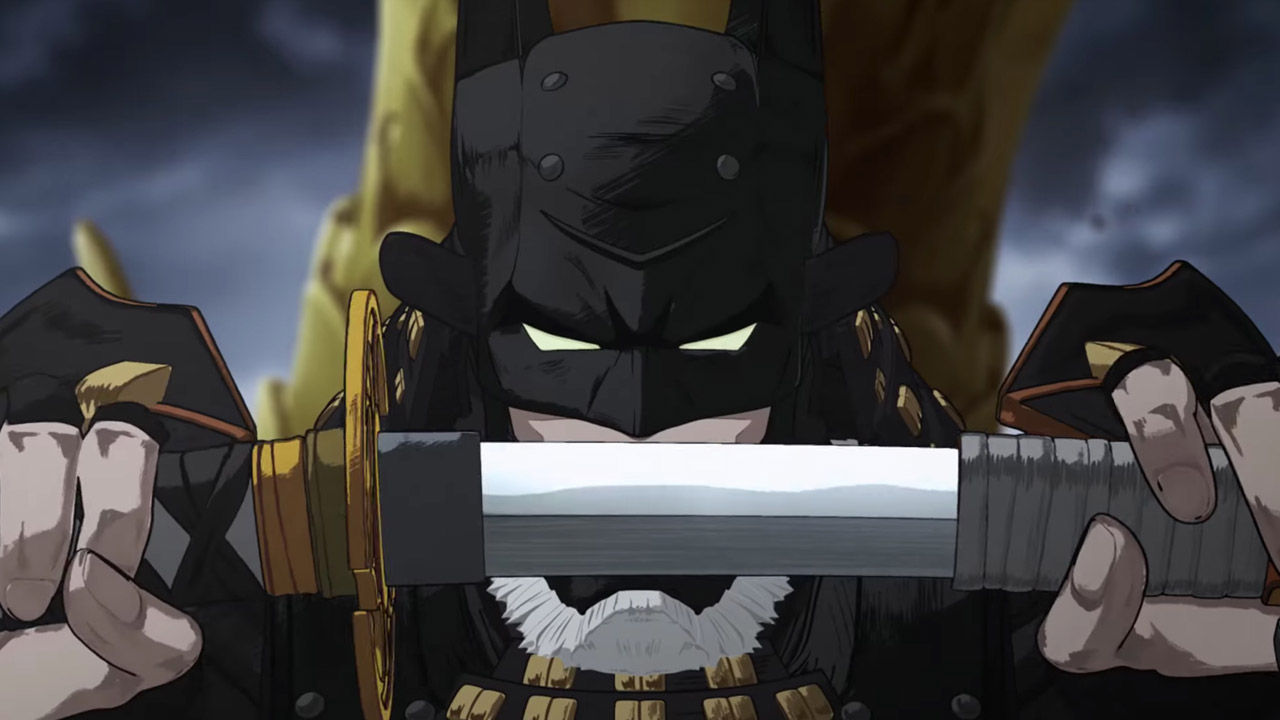 Warner Brothers has released the trailer for the upcoming animated feature Batman Ninja in English. I’m a huge fan of the Bat and the animation on this looks amazing!

If you’re also fluent in Japanese, check out the original trailer:

The Japanese version is a little longer as you can see and the visuals are fantastic! The DC live-action movies may suck, but they are definitely on their game when it comes to animation!

Batman Ninja takes a journey across the ages as Gorilla Grodd’s time displacement machine transports many of Batman’s worst enemies to feudal Japan – along with the Dark Knight and a few of his allies. The villains take over the forms of the feudal lords that rule the divided land, with the Joker taking the lead among the warring factions. As his traditional high-tech weaponry is exhausted almost immediately, Batman must rely on his intellect and his allies – including Catwoman and the extended Bat-family – to restore order to the land, and return to present-day Gotham City.