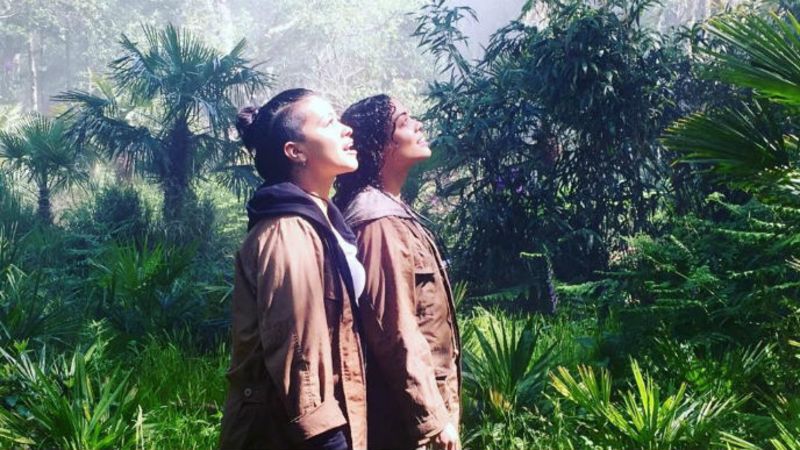 Based on Jeff VanderMeer’s best-selling Southern Reach Trilogy of which I know absolutely nothing about, this film evokes the same strange feel as 2016´s Arrival by Denis Villeneuve. Well, the trailers do anyway.

This also one of those “What do you mean it’s not a comic book movie or a Star Wars movie wtfs ” that just might show the movie going public that some films don’t need that noise to make an impact. Director Alex Garland made a fantastic film titled Ex Machina a few years back which I can highly recommend.

I am really looking forward to going into this film with little or no clue as to what it’s about. Personally I’m going to avoid all further trailers and TV spots until I get to see the movie proper. And if it turns out as well as the trailers suggest, then I might just have to review it for you all. Stay tuned. 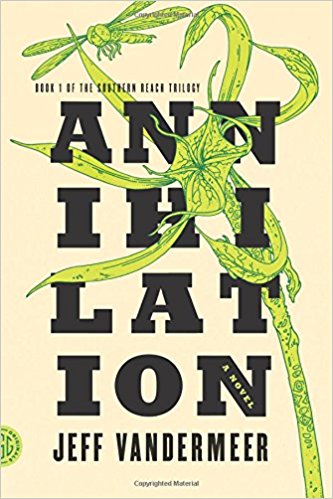 The film is written and directed by Alex Garland (Ex Machina, 28 Days Later). The film will be in theaters on February 23, 2018, and I’m sold on this already!