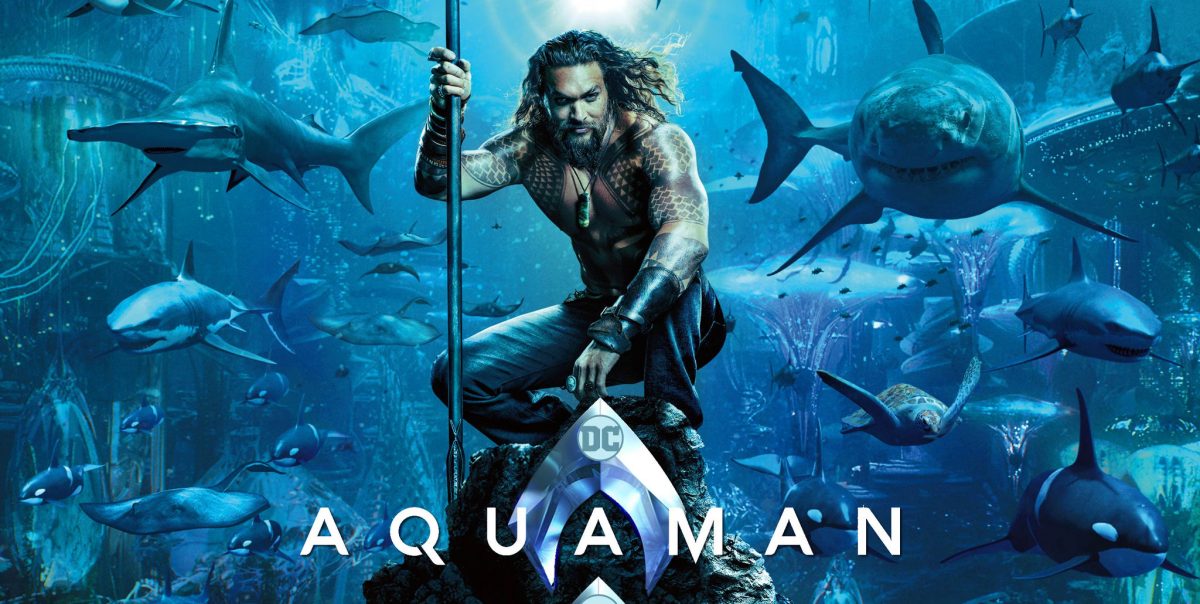 The Pressure Is On Aquaman To Give The Studio A Win

Fresh off the press from this weekend’s San Diego Comic Con, the Hall H panel for Jason Momoa’s titular Aquaman gathered and delivered the much anticipated trailer that director James Wan has been crafting these past few months.

So far, Wonder Woman has been the only critical and commercial hit for Warner Bros. Pictures live-action superhero universe, so the pressure is on Aquaman to give the DCEU a much needed win.

Aquaman will be released on December 14.