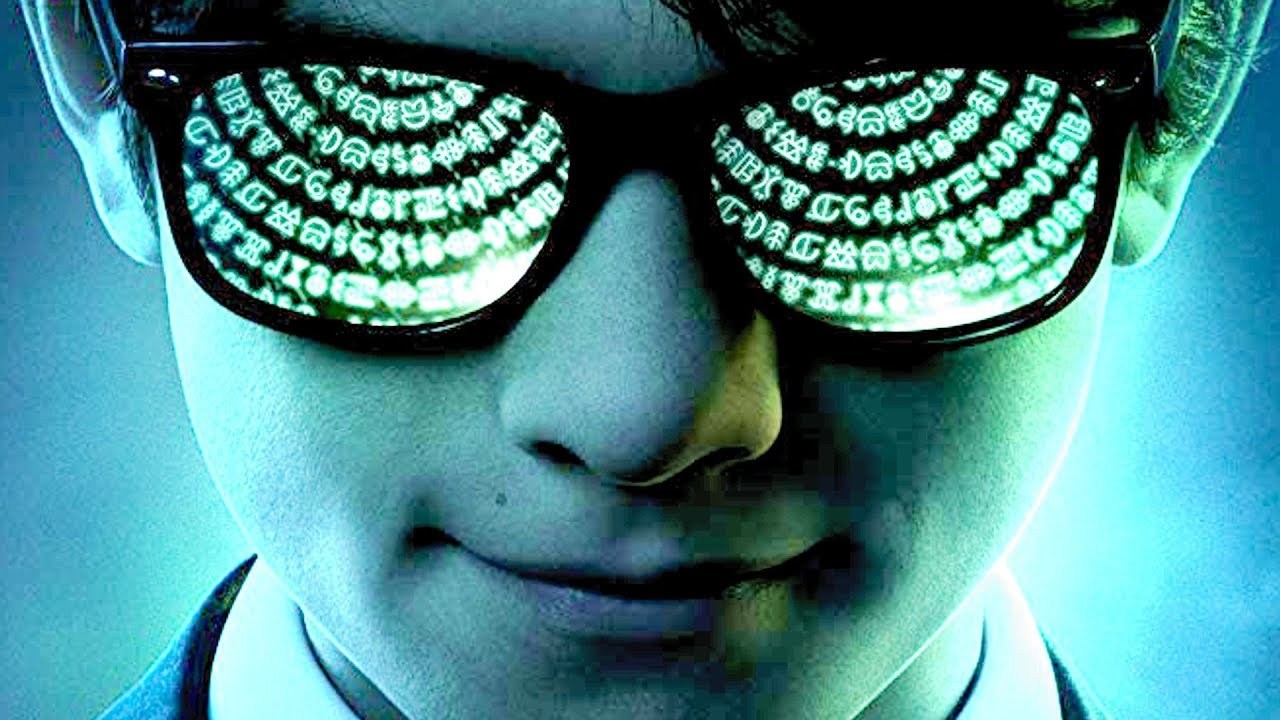 I have no idea why they call this stuff Young Adult.

The entire genre is basically goofy magic or tech mash-ups with kids in them. There is nothing adult about it. Are young adults reading them?

I also have no idea why they keep making these books into movies. The only three that have succeeded are Twilight, Hunger Games and Harry Potter.

It seems like suicide but, for some reason, they have to try.

I guess because the fandom is “there”.

Most YA Doesn’t Make It Past BO Basecamp

Here’s the rundown of recent discarded YA oxygen tanks:

I actually saw The 5th Wave, or part of it, on a first date with a 38-old-woman who “loved the book.” She lived with her mother, drove 45 minutes to work as an elementary school teacher and believed in rape culture. She also collected Marvel bobbleheads, worn Star Wars shirts and all of the other shit that desperate, aging single women do to attract men.

The movie was fucking awful.

I made her leave early to go drink martinis and fool around at The Hyatt.

I guess she didn’t love the book that much. Believe me, no amount of female affection could have ever got me to walk out on The Fellowship Of The Ring.

According to my sources, Artemis Fowl has sold 25 million books worldwide. Harry Potter has sold 400 million. That sounds like bad news for Mr. Fowl but then again Hunger Games books sold only around 50 million.

So what is it about?

Artemis Fowl II, a young Irish criminal mastermind, kidnaps the fairy LEPrecon officer Holly Short for ransom to fund the search for his missing father in order to restore the family fortune.

How About That Trailer, Wolves?

We’re all greedy, Disney? All of us?

And this made the magic things sad, so they had to go away underground?

You mean the plumber trying to get his daughter braces is greedy? The taco cart guy looking to open a third location? The school teacher spending her meager pay on Captain America t-shirts so she can get some lovin’ from overweight, bald comic dorks?

They’re all greedy? Because they want a little more for themselves?

Who are you talking about exactly?

The few humans with hundreds of millions or more dollars?

These are the same vampires that killed Star Wars with their lust for a larger fandom and are right now recycling their entire animated catalog as live-action movies, yet they lecture us about greed.

And this is supposed to make us want to bring our kids?

I’m done after May 3rd. I may be done right now.

I hope they lose every penny of the $150M this movie must have cost.

Look at this stupid poster. 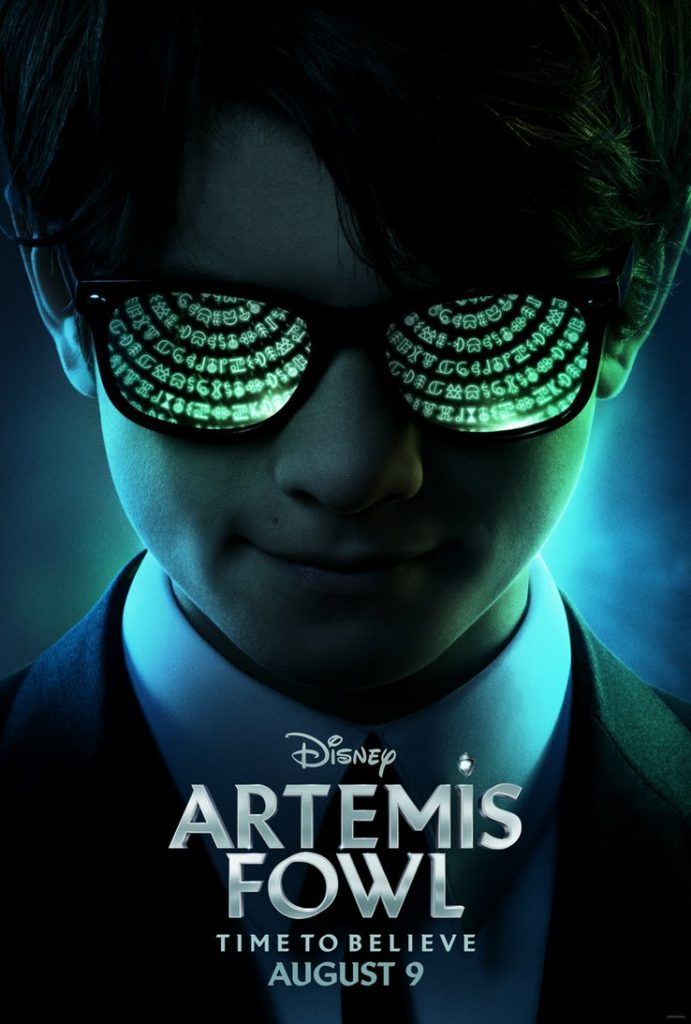