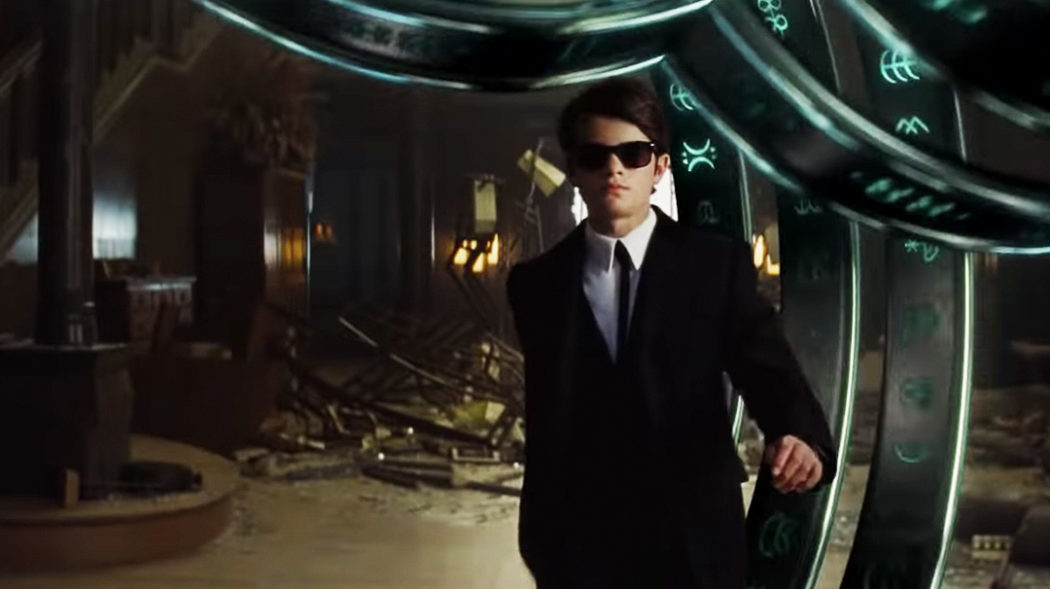 Have you always thought that combining Men In Black with Harry Potter would be a good idea?

Then you need to see the trailer for Artemis Fowl.

Artemis Fowl is based on the best selling series of fantasy books written by Eoin Colfer. It’s about a 12-year-old criminal mastermind who does things such as kidnap faires and be mean to trolls. But you would never guess it by watching the trailer.

Instead, it looks like another franchise that is getting the Disney treatment.

Disney’s Artemis Fowl, based on the beloved book by Eoin Colfer, is a fantastical, spellbinding adventure that follows the journey of 12-year-old genius Artemis Fowl, a descendant of a long line of criminal masterminds, as he seeks to find his father who has mysteriously disappeared. With the help of his loyal protector Butler, Artemis sets out to find him, and in doing so uncovers an ancient, underground civilization—the amazingly advanced world of fairies. Deducing that his father’s disappearance is somehow connected to the secretive, reclusive fairy world, cunning Artemis concocts a dangerous plan—so dangerous that he ultimately finds himself in a perilous war of wits with the all-powerful fairies.

There are nine books in the series, so no one at Disney has to worry about there not being any source material to make any additional films from.

Artemis Fowl was originally supposed to come out last summer, but the release was pushed back to 2020 in order to do some reshoots.

I’ve heard a lot about the books, but I’ve never read them and not going to pretend to have fake outrage over the Disneyfication of some kids books.

The biggest name on screen is, of course, Colin Farrell.

What happened to this guy? He started out as this big bad boy who couldn’t go 5 seconds in an interview without smoking and dropping an f-bomb. Now when you add in Dumbo, he’s got two Disney family films in less than a year.

And you would never know from watching the trailer, but this is also Kenneth Branagh’s second directing job with the Mouse House as well after the success they had together with Cinderella. So from Dead Calm and Hamlet to Disney employee.

I guess we all gotta eat, right? 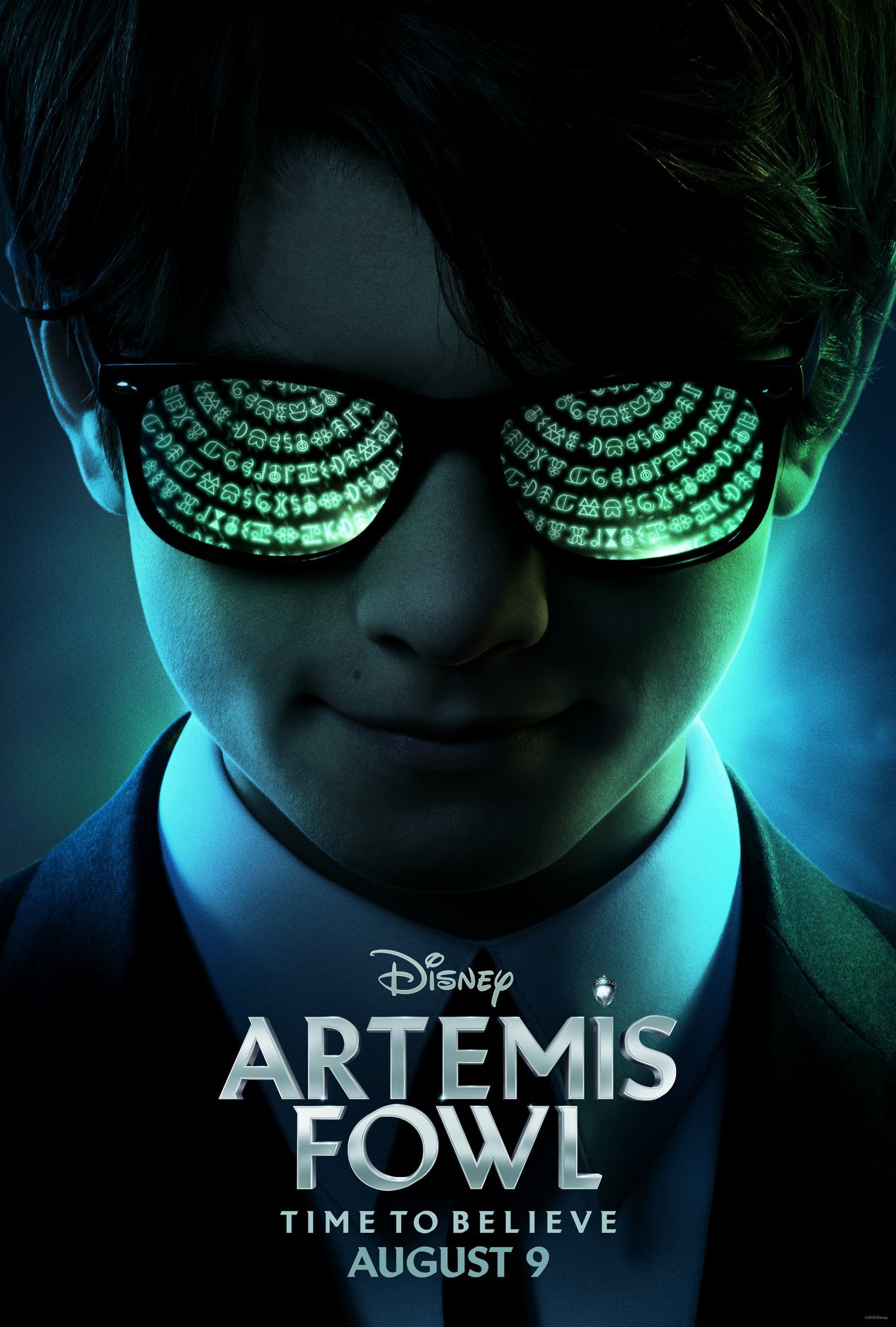