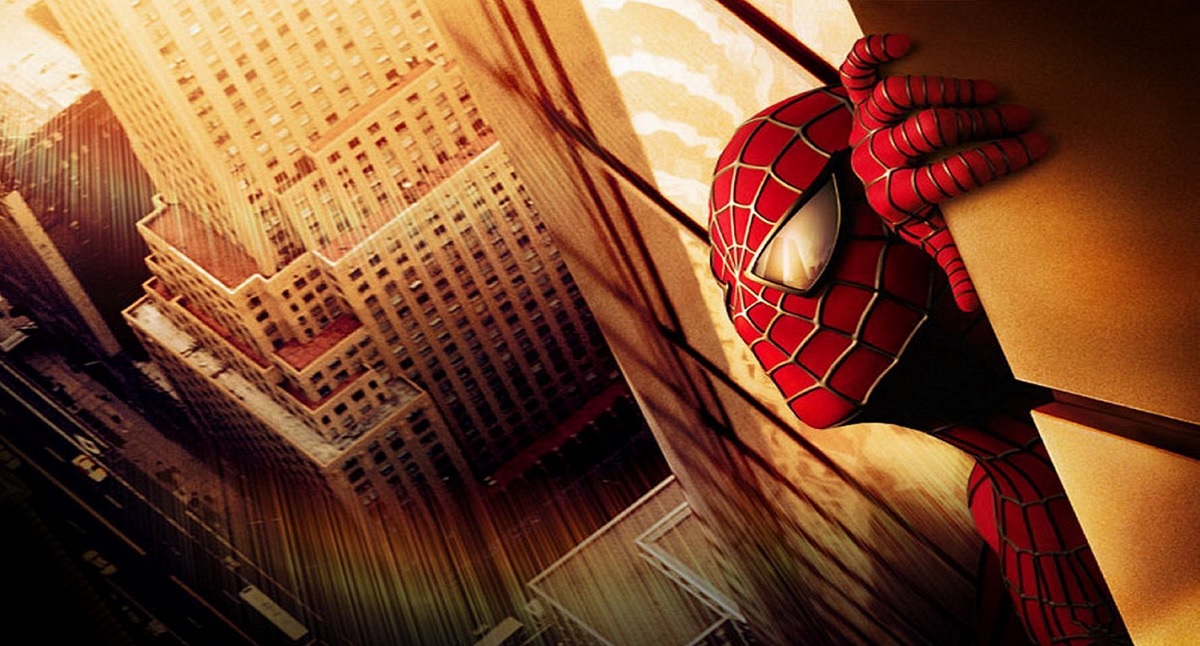 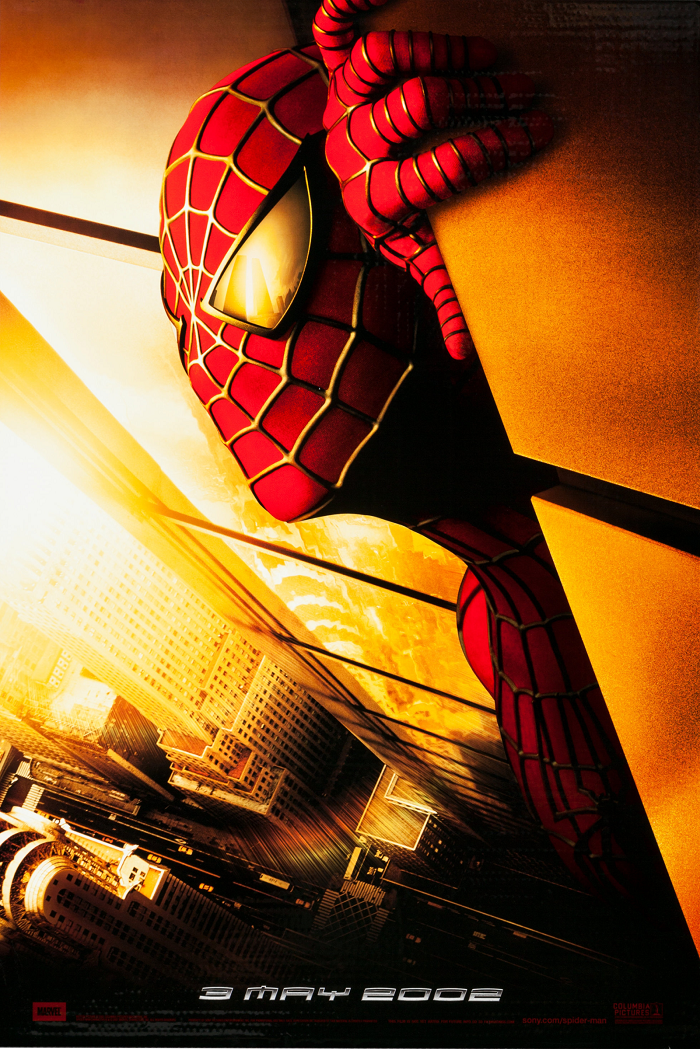 Following the 9/11 terrorist attacks, in which nearly 3,000 people were killed and over 6,000 injured, most film studios quickly removed all images of the World Trade Center from their movies and promotional material. As well as the trailer, the first poster for Spider-Man was replaced, which originally showed the Twin Towers in Spidey’s lenses.

Now, someone has restored the original in HD, and you can watch it here:

The Spider-Man teaser has never actually been lost, it’s been available on YouTube for a while. But that version is poor and of low quality, and an official release was never made available.

Finally, the trailer can be watched in the spirit that was intended.