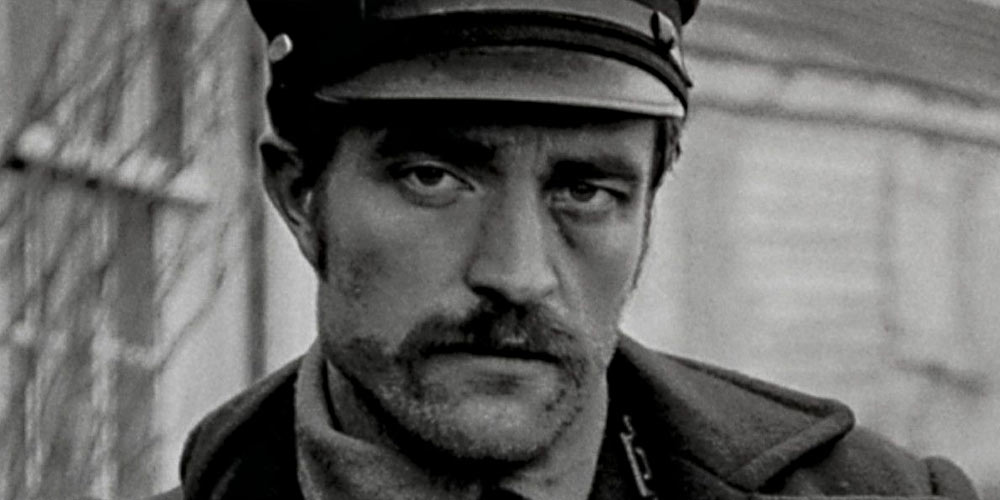 Men have been known to go mad in lighthouses.

Starring Robert Pattinson (Twilight) and Willem Dafoe (Spiderman) and directed by Robert Eggers (The Witch), The Lighthouse is the black-and-white story of two dudes with a preponderance of facial hair, going crazy together.

There is a lot to work with here, but the biggest takeaway is that Eggers second film looks like a throwback to the days of Nosferatu and other black-and-white horror films that preceded the great Hammer Dracula films.

There is also the mood of the film, captured perfectly in the final full trailer below:

Locked-door, locked-room mysteries reveal either one of two things about actors: How good they are, or how much they suck.

I have no concerns about Willem Dafoe’s performance.

The man doesn’t need a beard to creep you out, even in conventional roles like the one he played in American Psycho as Detective Kimball.

He outacted Christian Bale without even trying:

What The Lighthouse is going to reveal is whether or not Robert Pattinson can actually carry a film and hold his own. Known mostly for his turns in Twilight and Harry Potter, this guy has never actually been challenged by any actors.

That’s what happens when you’re surrounded by women, children, and teen girls in your films.

Water, Water Everywhere, and Only Whiskey to Drink

Alcoholism, loneliness, suicide, and madness are all great topics to cover in a film like this.

The other dynamic, of it being two men (because what woman ever became a lighthouse operator before the late 20th century?) trapped in a room together, means that these topics, explored through the lens of masculinity, are guaranteed to drive the progressive critics that write in the mainstream left-tilting film criticism ranks, absolutely crazy.

Yes, the RT score is high on this film, coming out of Cannes at 94%, but the wide release is sure to pull the Mary Sue supporters out of the woodwork in droves.

For that reason alone, it’s worth seeing. 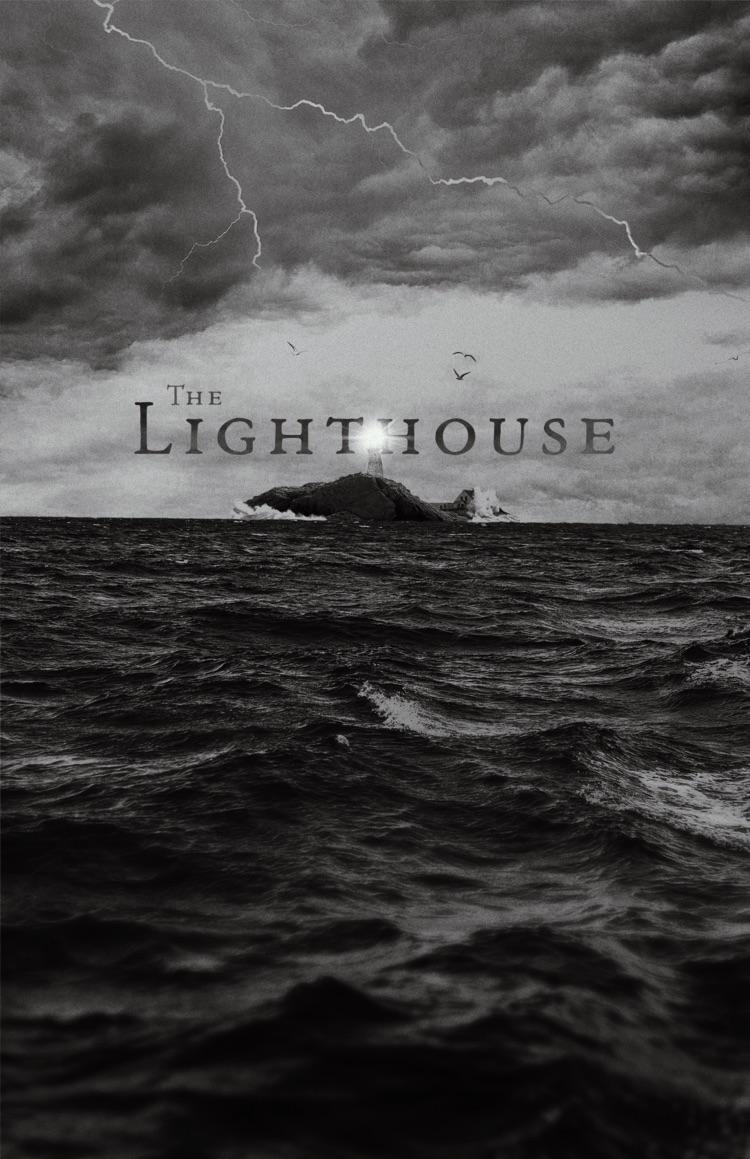 Following its screening at the Toronto International Film Festival in September 2019, The Lighthouse turns on, to guide your ship to shore, on October 18, 2019.