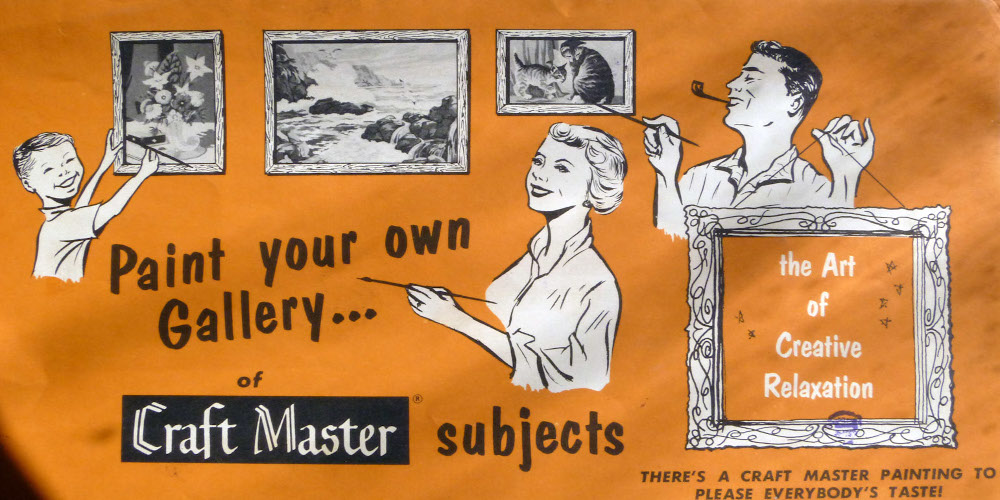 *Sits at the computer, hits the link for trailer*

Ah, Florence. Ancient Roman city, medieval European powerhouse, the birthplace of the Renaissance and one of the great cities of the world.

I think I’ll watch this travel ad instead of skipping per usual. Now let’s take a look at the summary.

Um, I Don’t Think This Is A Travel Ad After All

A Decent Travel Ad Has Degenerated Into…

If you couldn’t already tell, 6 Underground is indeed directed by Michael Bay and features characters named One, Two, Three, Four and so forth, slow-motion insane action and the required neon-colored sports cars.

However, the film does reunite Reynolds with Deadpool/Deadpool 2 writers Paul Wernick and Rhett Reese. So you can at least get some snappy dialogue to go with your popcorn fare.

6 Underground drops December 13, only on Netflix. 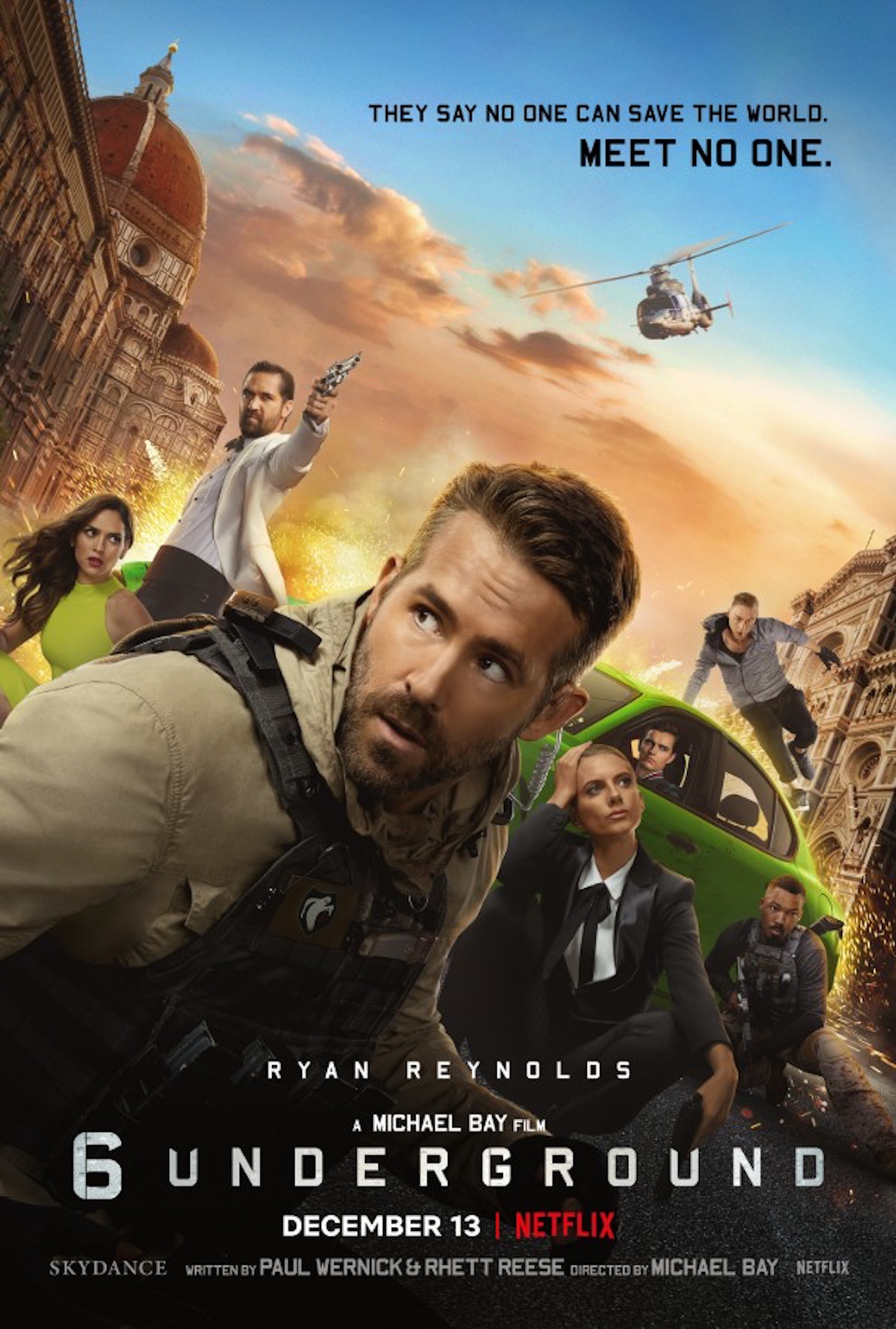