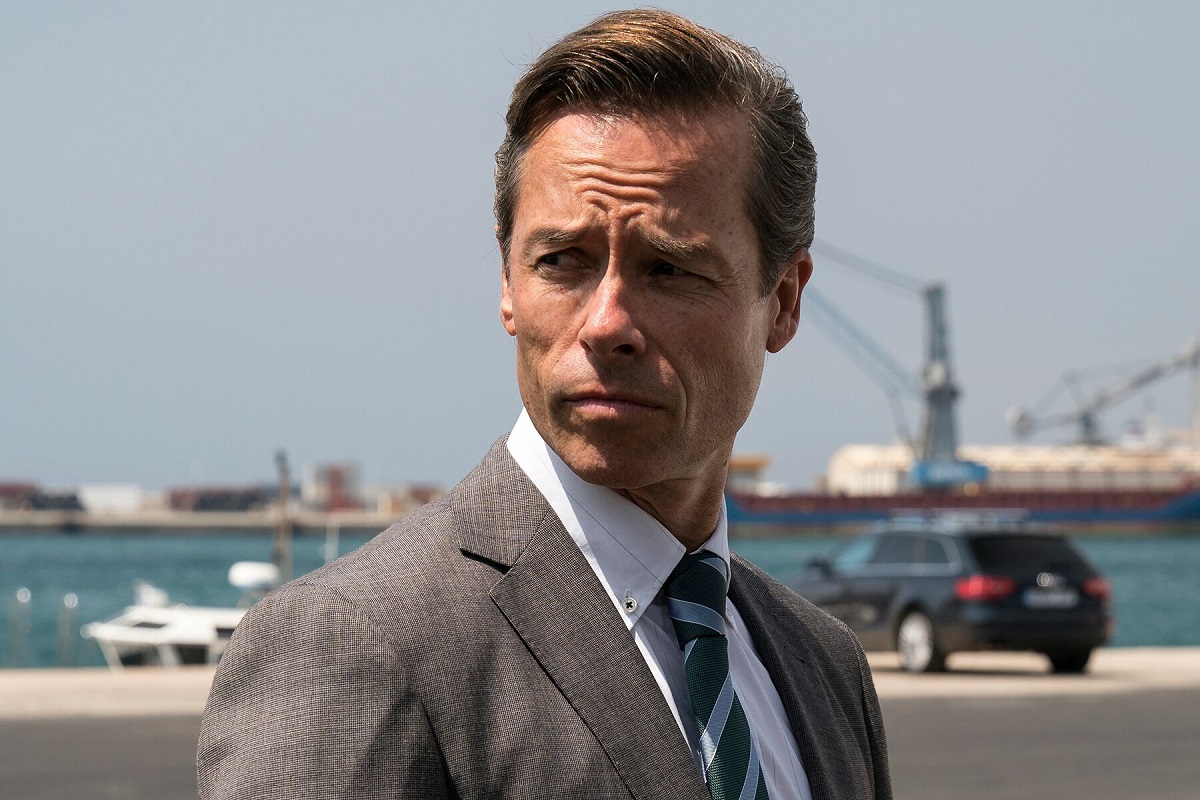 It’s Been Seven Years Since His Last Project

Brian De Palma hasn’t made a memorable movie in a while, but I still rate the guy. His earlier work still holds up, and his influence on filmmakers resonates to this day. 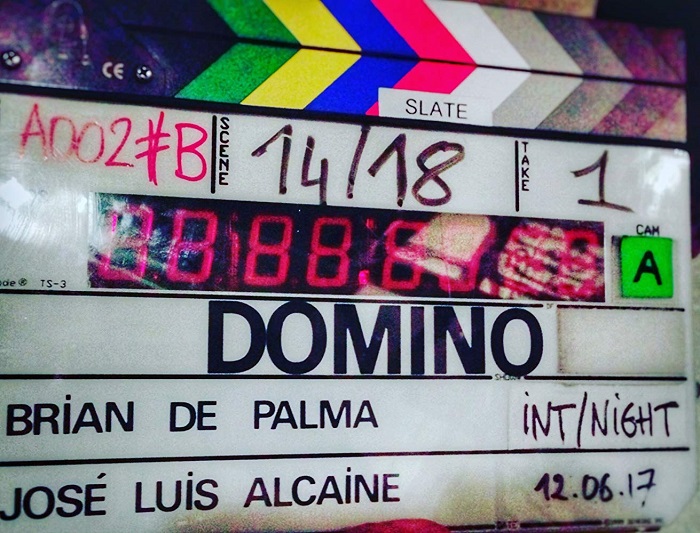 That said, I’m not sure how to feel about Domino. This trailer is definitely tense, and even seems to have a few De Palma tricks up its sleeve. But the behind-the-scenes development hell surrounding the movie gives me a little concern. 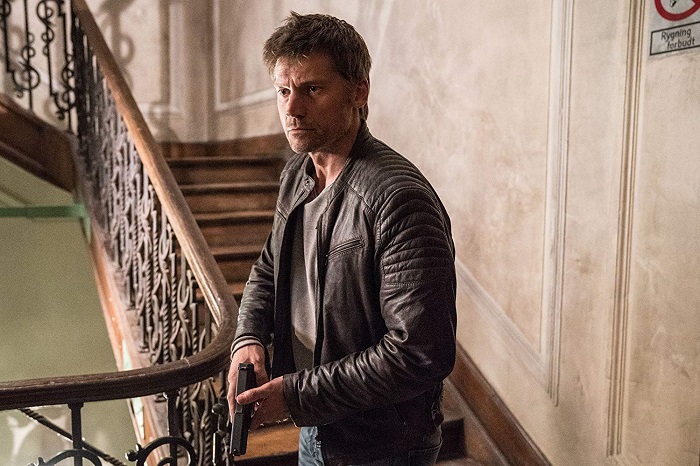 Seven years after his the much overlooked thriller Passion, De Palma is finally returning. After a number of delays, his internationally-produced crime drama Domino will be released this May in theaters and VOD, and now the first trailer has arrived. 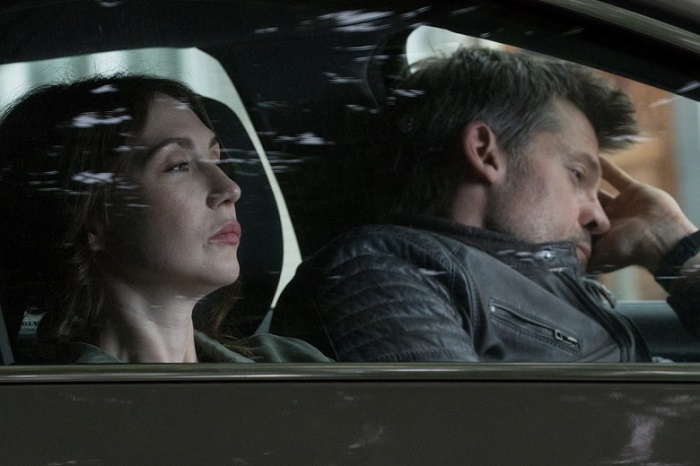 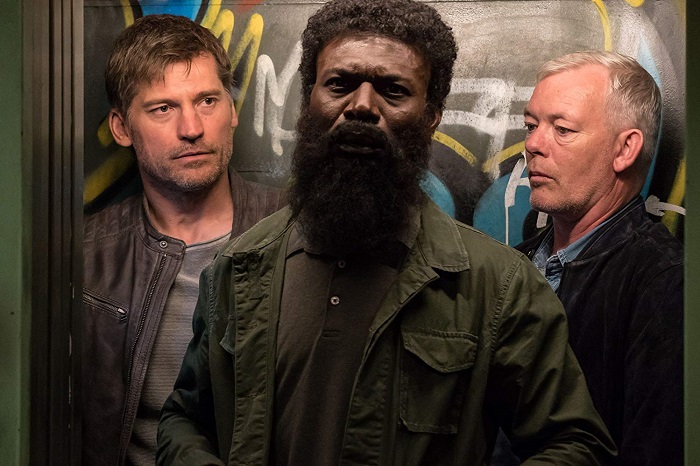 “In a world wracked by terror and suspicion, Copenhagen police officer, Christian (Coster-Waldau), seeks justice for his partner’s murder by an ISIS member named Imran. On the hunt for the killer, Christian and a fellow cop are unwittingly caught in a cat and mouse chase with a duplicitous CIA agent (Pearce) who is using Imran as a pawn to trap other ISIS members. Soon Christian is racing against the clock – not only seeking revenge, but to save his own life.” 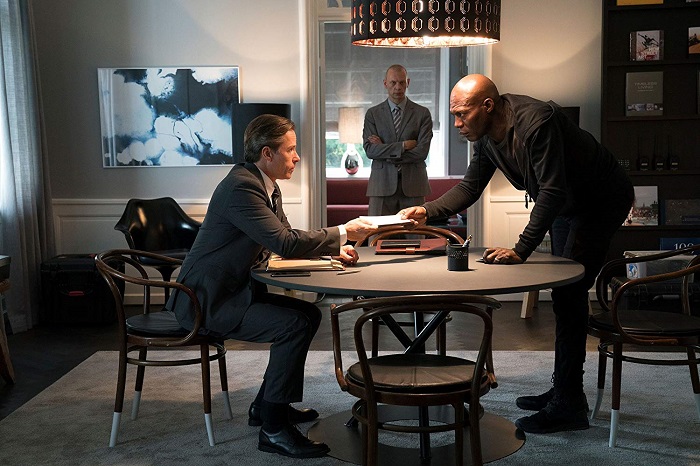 Because of De Palma’s involvement, I’ll most probably be checking Domino out. The movie opens in select theaters and OnDemand May 31, 2019.