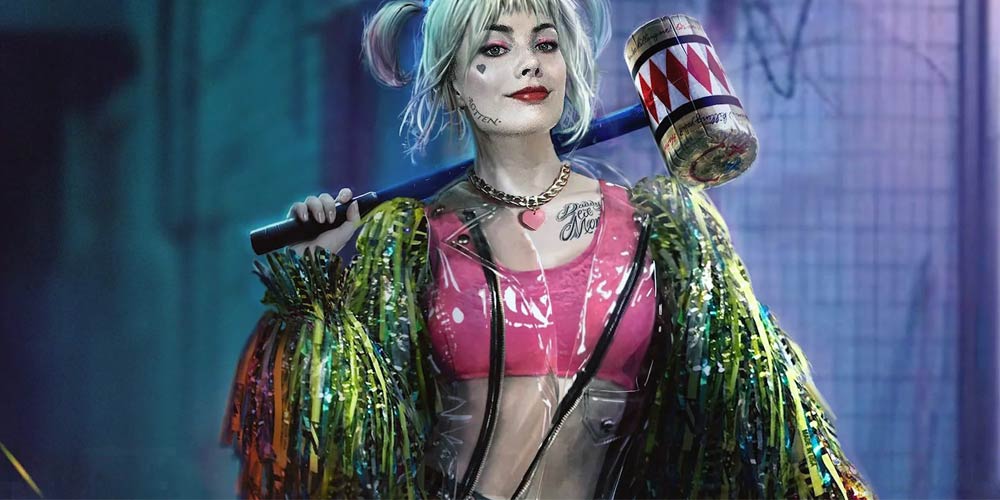 The Synopsis Was So Long, It Made Me Wonder 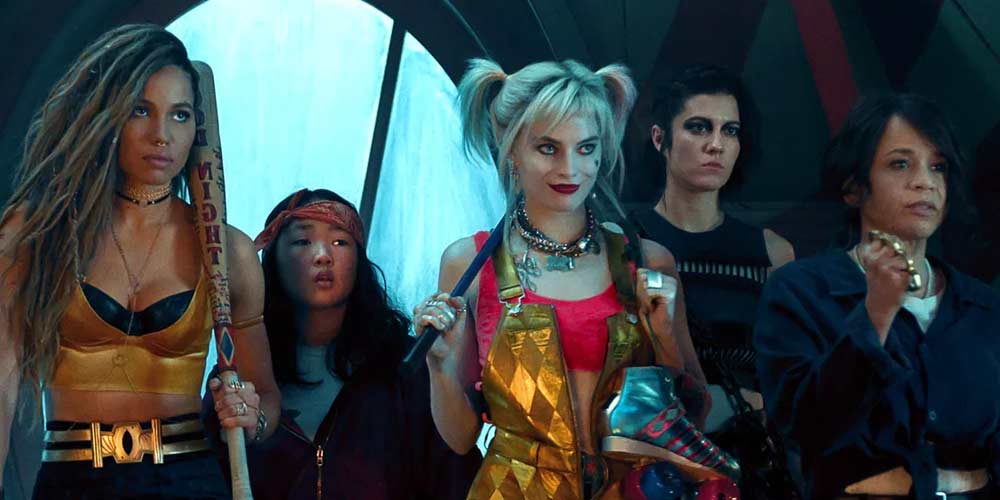 You ever hear the one about the cop, the songbird, the psycho and the mafia princess?  “Birds of Prey (And the Fantabulous Emancipation of One Harley Quinn)” is a twisted tale told by Harley herself, as only Harley can tell it.  When Gotham’s most nefariously narcissistic villain, Roman Sionis, and his zealous right-hand, Zsasz, put a target on a young girl named Cass, the city is turned upside down looking for her.  Harley, Huntress, Black Canary and Renee Montoya’s paths collide, and the unlikely foursome have no choice but to team up to take Roman down.

Having not seen the Charlie’s Angels reboot—or any trailers for it—this looks like another shot at what that movie was attempting in vain to be: A tale of female “empowerment.”

Unfortunately, it just comes off like a lot of “try hard” with nothing underneath.

Unless you’re one of these people:

The meta humor behind Harley flat out blowing up Jared Leto's Joker is amazing 😂 #BirdsofPrey https://t.co/V2I32TJbdC

When the Birds of Prey trailer opened with Harley Quinn straight up murdering Jared Leto's Joker by plowing him into a chemical plant to explode… pic.twitter.com/PNIjfFtJoT

Directed by Cathy Yan (“Dead Pigs”) from a script by Christina Hodson (“Bumblebee”), the film is based on characters from DC.  Robbie also produced, alongside Bryan Unkeless and Sue Kroll.  The film’s executive producers are Walter Hamada, Galen Vaisman, Geoff Johns, Hans Ritter and David Ayer.

This thing is dropping like a lead balloon in February, just in time for Valentine’s Day, and with a weak slate and the box office, this should come in at number three or four, pulling just enough revenue against an $85 million dollar budget to convince Warner Bros., they’ve got a “hit” on their hands and will surely inspire a reboot/remake/reimagining in five more years. 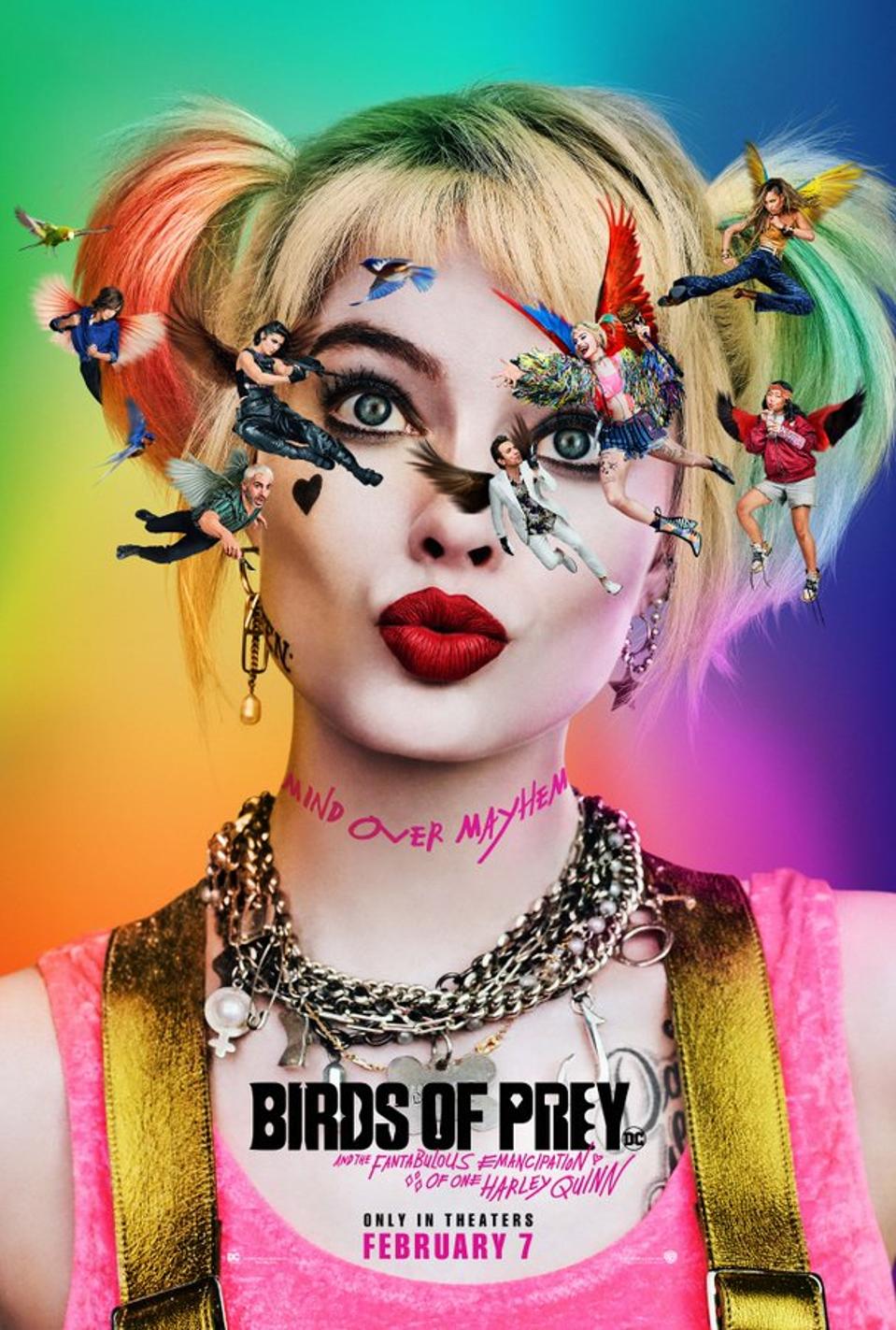 Birds of Prey (and the Fantabulous Emancipation of One Harley Quinn) drops on February 7, 2020.