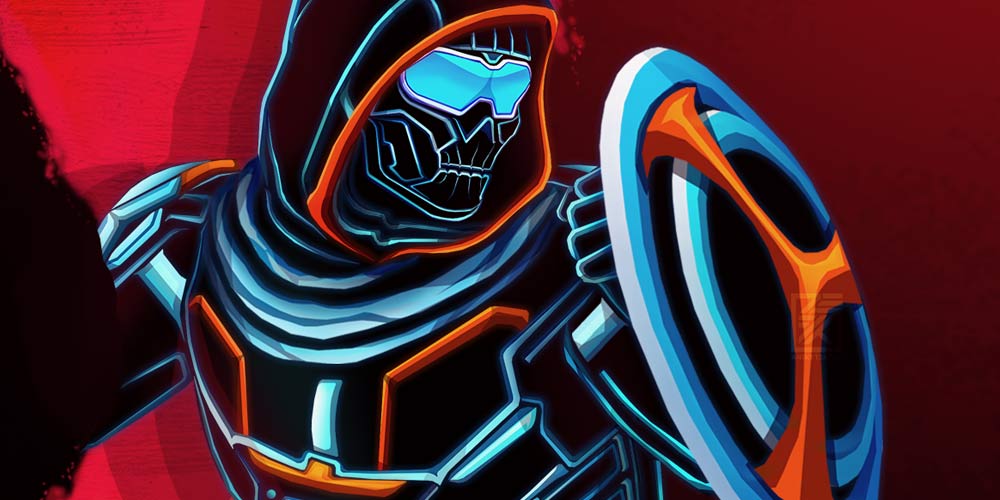 Some People Have Moved On From The MCU

Cap’s old, Tony’s dead and a new terror is rising to lead The Avengers. 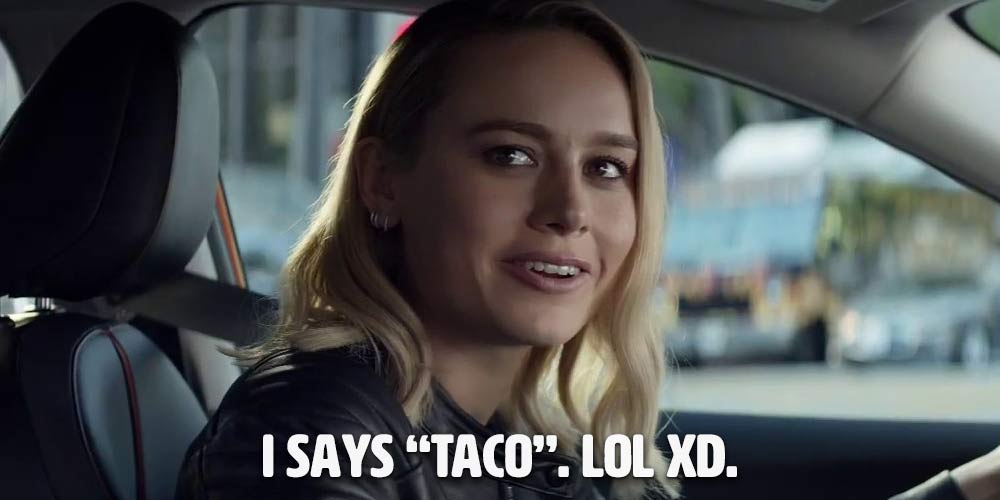 Fortunately, it’s the movies so we can go back in time to when one woman — an attractive woman, a less nasty woman — was all an Avengers fan needed to feel like he has checked that box, filled that quota.

And it only took her dying in Avengers: Endgame for her to get a solo movie.

Unfortunately, Not Seeing Much Male Gaze

Three magnificent celebrity asses in this movie and not one close-up in a trailer?

What do we see in this “fambly cut?”

Funny that Marvel isn’t moving the opening of this movie due to CoronaChan.

Maybe the Bond people were lying. Maybe they need to fix their nasty, nasty movie.