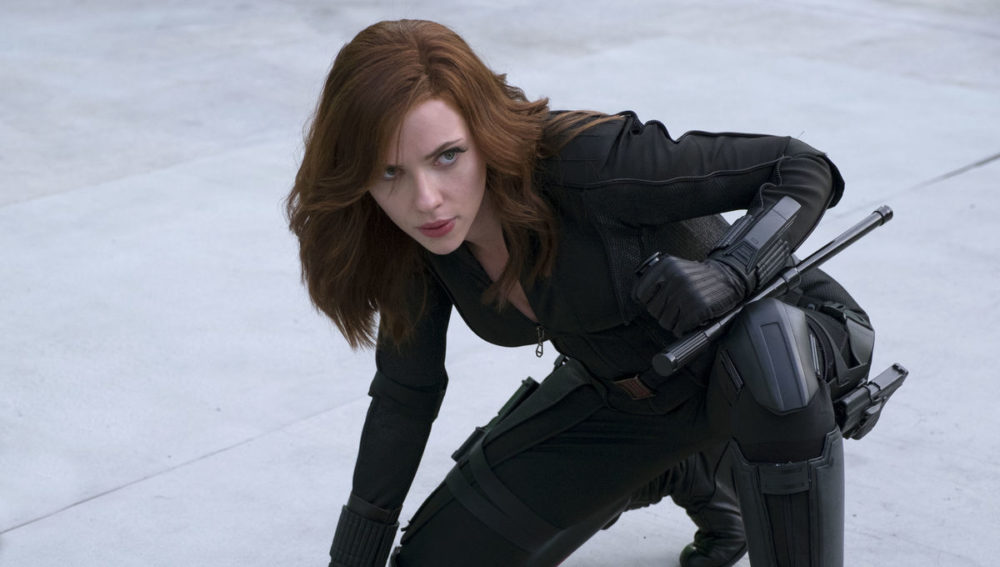 You are all probably too enthralled watching the latest episode of America’s Got Talent to notice, but the Super Bowl is also happening tonight.

Marvel and Disney, which made a few billion with Endgame this past summer, decided to spend $5.6 million of it to drop a 30 second spot for Black Widow during the first quarter.

It doesn’t reveal much and recycles some from the trailer which came out a couple of months ago, but it does give us some more of a peak into the film’s villain, The Taskmaster. 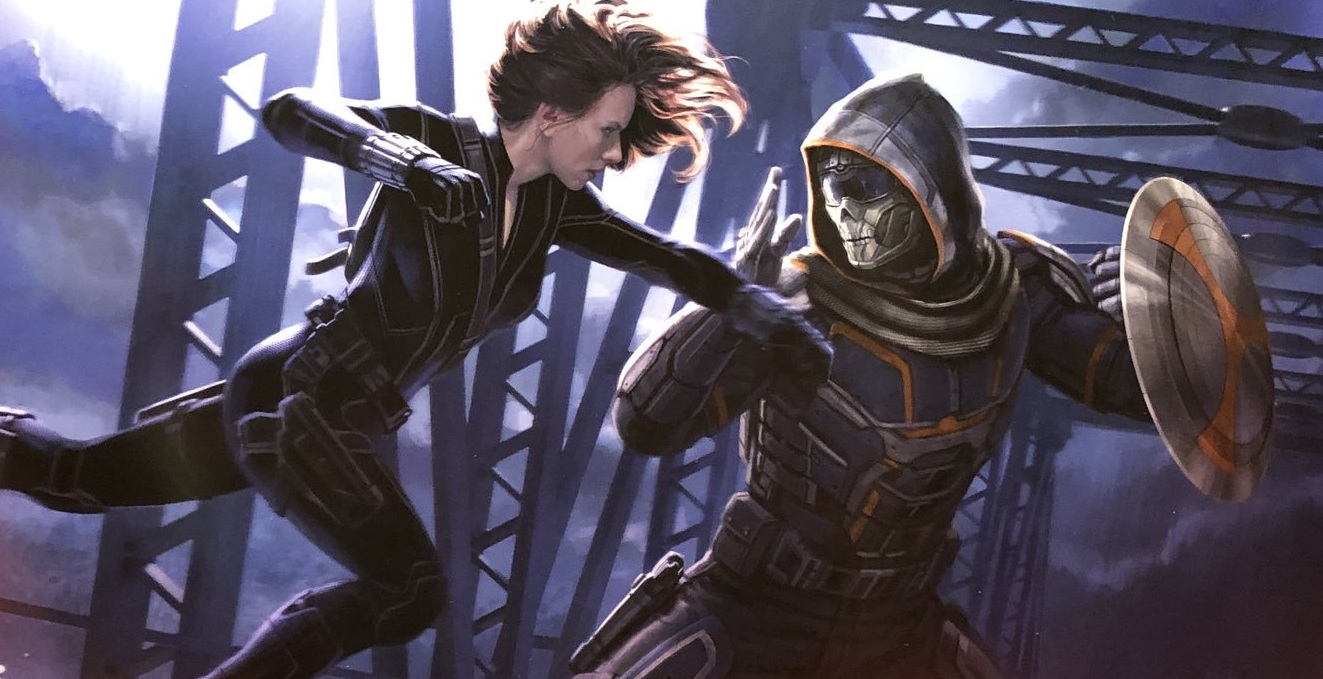 The identity of who is playing The Taskmaster has not been revealed, meaning they are going for some sort of misdirection with the character. Smart money says it turns out to be Rachel Weisz.

Originally many people questioned the point of making a Black Widow film after the character’s death in Endgame, but so far everything has looked pretty good and it seems like a solid action flick.

Black Widow helps kick off the summer movie season when it hits theaters on May 1. 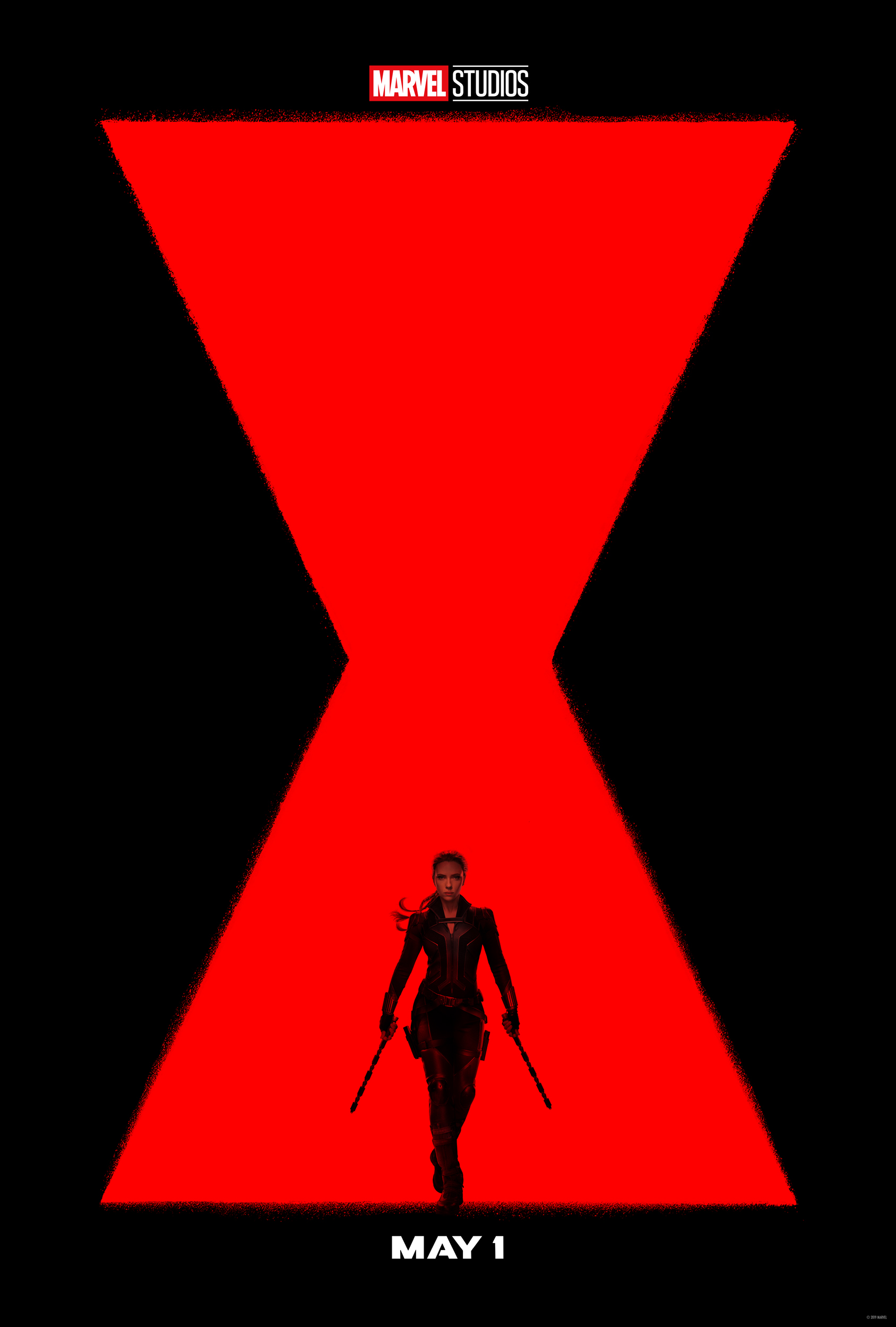