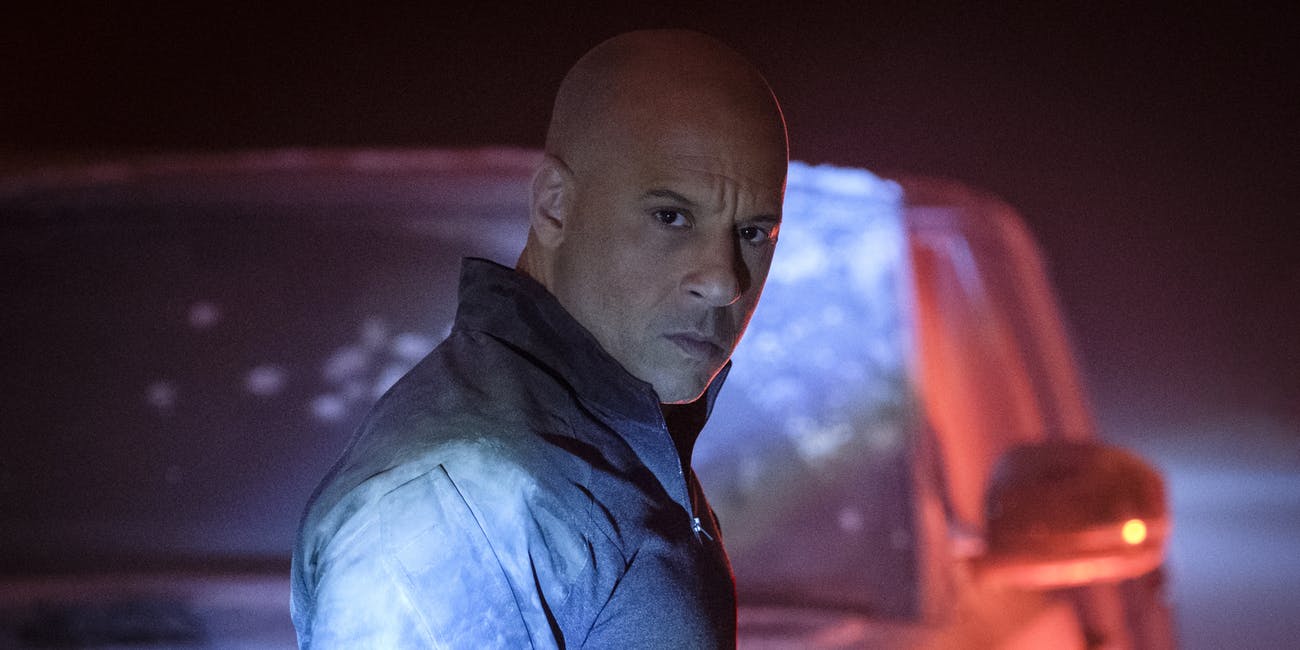 From The “Not Very Funny Joke” of A Comic Company

Two days in a row we are getting callbacks in film trailers to the good old days of comic book films, pre-MCU, and pre-Internet.

Based on the bestselling comic book, Vin Diesel stars as Ray Garrison, a soldier recently killed in action and brought back to life as the superhero Bloodshot by the RST corporation. With an army of nanotechnology in his veins, he’s an unstoppable force –stronger than ever and able to heal instantly. But in controlling his body, the company has sway over his mind and memories, too. Now, Ray doesn’t know what’s real and what’s not – but he’s on a mission to find out.

Vin Diesel should have gone in the direction of doing more films that looked and felt like Pitch Black, instead of taking his scowling, B-grade Stallone schtick to The Fast and The Furious franchise, but, even he’s got bills to pay.

This looks and feels like a return to form for Diesel and he doesn’t look like he’s uncomfortable, or in a rush.

For those of you who don’t remember, Valiant Comics, in whose universe this character was created, was a joke of a comic book company in the mid-90s, publishing such titles as X-O Manowar, Harbinger, The Second Life of Dr. Mirage, and Rai, among, many, many others.

Several veteran folks in the comics and entertainment community who remember thirty years back, blame Valiant for really being the comic book company — following in the footsteps of Marvel, DC, and Image — to flood the market with multiple cover comic book titles and driving up the speculative collector market in cahoots with Wizard Magazine.

After going through a death and resurrection as Valiant Entertainment, with a commitment to getting into superhero films, this film looks like it’s first shot at nabbing some of that sweet, sweet runoff goodwill from the decade of hard work the MCU and Disney put in.

It remains to be seen if this is a strategy that will work with Bloodshot, or if Valiant is late to the game in films the same way it was thirty years ago in comics. 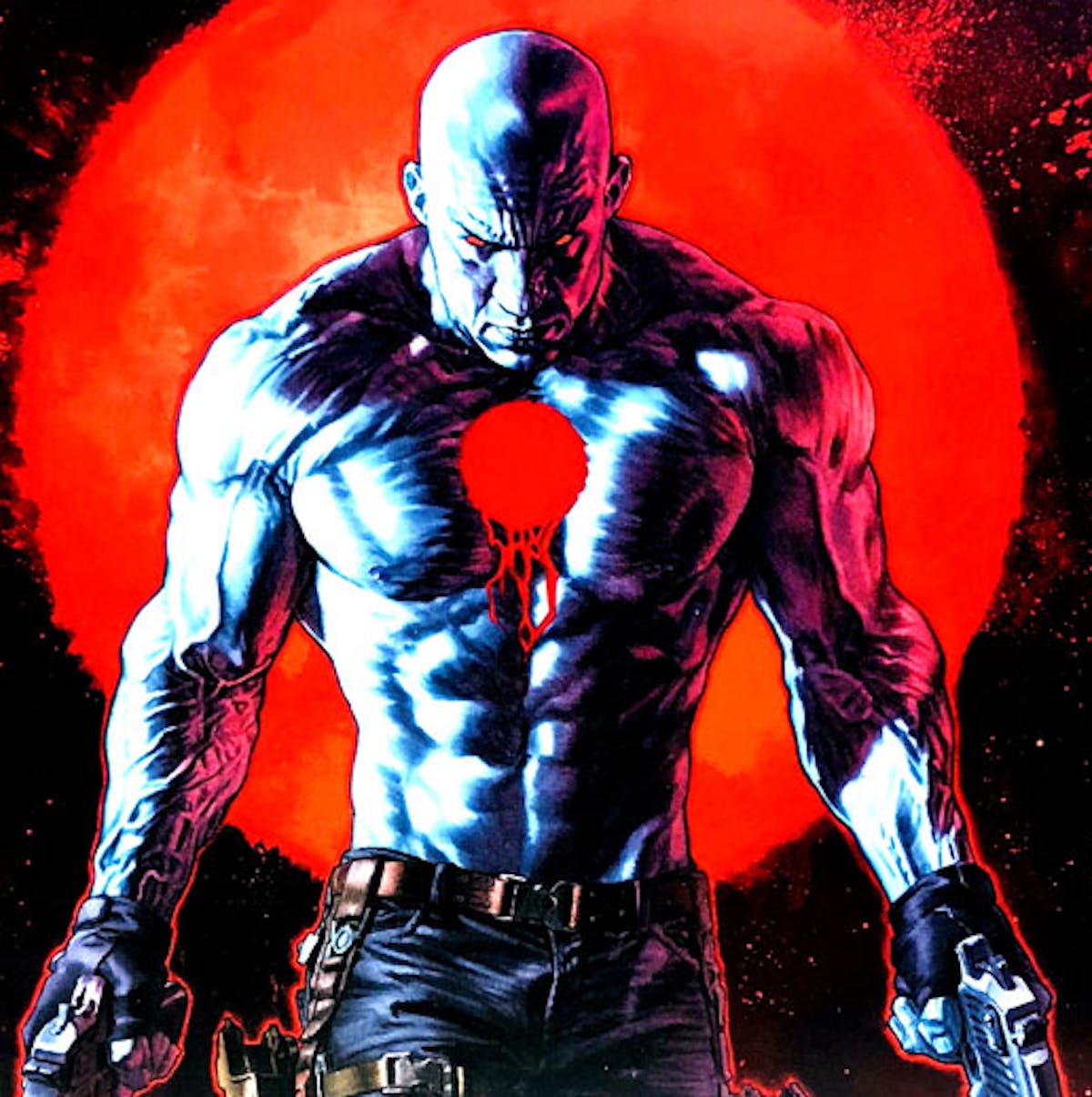