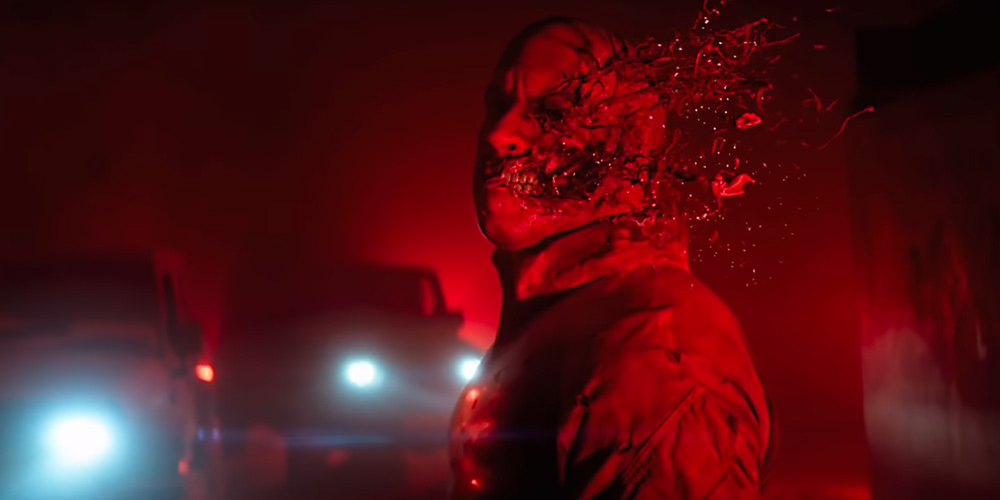 Apparently this is based on a comic book, although in the summary Sony doesn’t mention which label put it out. If it was Marvel or DC they would mention it.

Maybe it’s was a Valtrex title?

Based on the bestselling comic book, Vin Diesel stars as Ray Garrison, a soldier recently killed in action and brought back to life as the superhero Bloodshot by the RST corporation. With an army of nanotechnology in his veins, he’s an unstoppable force –stronger than ever and able to heal instantly.

But in controlling his body, the company has sway over his mind and memories, too. Now, Ray doesn’t know what’s real and what’s not – but he’s on a mission to find out.

So, Wolverine — excuse me — Weapon X.

The nanobots are a cool idea, we haven’t seen that before, have we?

Let’s take a look together:

OK. The opening of that made me think of Con Air for some reason.

Here is the international trailer. Why not both?

That trailer is a lot better. Much more straightforward. First start will how much of a badass Bloodshot is and then throw in the family window-dressing.

Good twist. I guess they have to show that to make it different from Robocop.

Or is that what happened to Murphy? Did they bring him back to pull hit jobs for the corporation? I forget.

And I will now forget Bloodshot, which looks like recycled early 2000s shit.

Vin Diesel who has never been the star of a hit movie — F&F don’t count, the cars are the stars, the cast is the star — is pretty much done as a leading man.

Which is a shame because Vin, along with Billy Bob Thornton, is one of the few actors who self-inserted into Hollywood by writing, directing and starring in his own movie.

Granted, Strays was not the hit that Slingblade was but then again BBT at 50 didn’t look anything like VD at 25.

Maybe he can self-insert into the new Dungeons & Dragons movie since he’s such a big gamer boi. Or maybe stop playing a fucking fantasy game so much and start thinking about making better career moves.

Also, never, ever, ever fuck with The Rock, D. 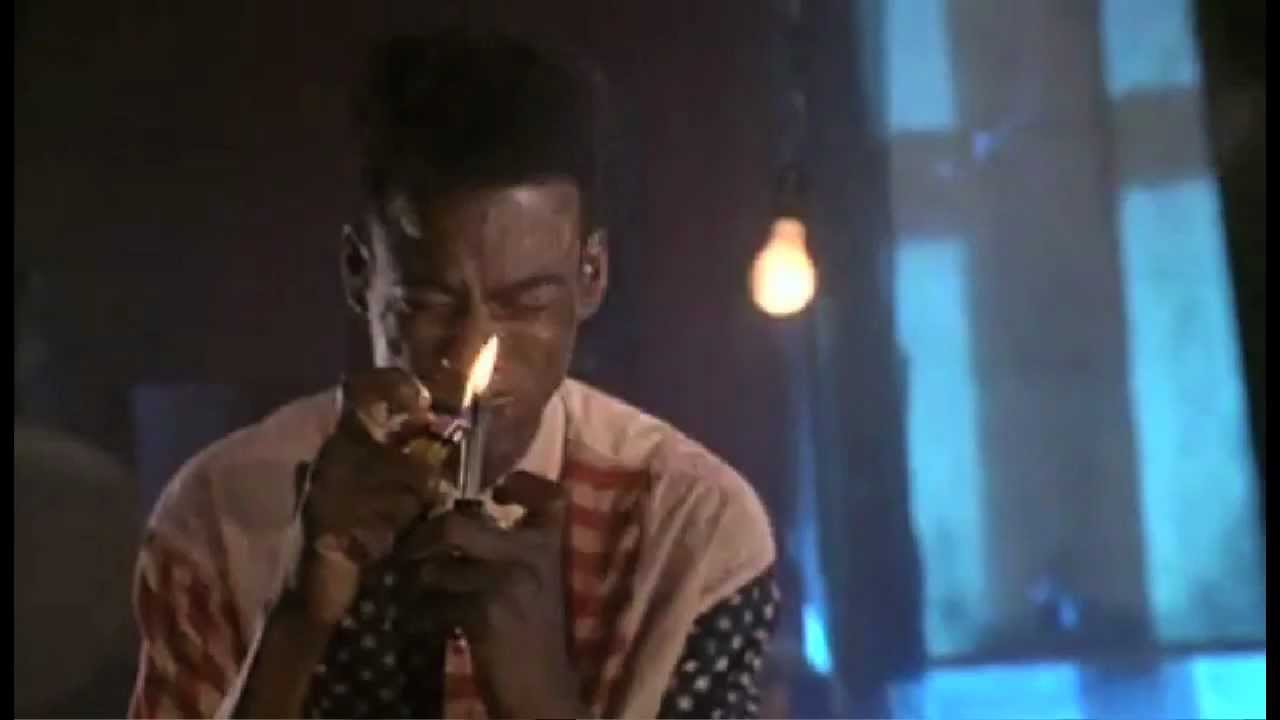