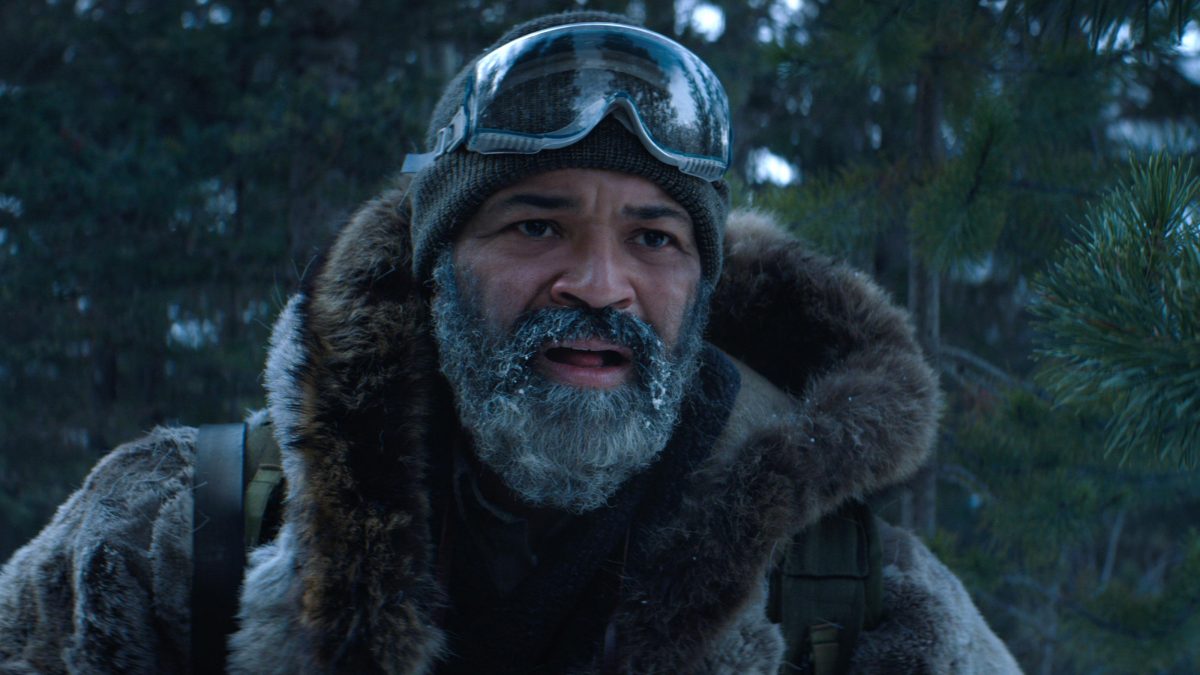 I did not forget you, Film Goblin. I have returned with a good movie trailer.

For a guy with three real movies under his belt — oh, you missed Murder Party? — Jeremy Saulnier is a damn good director. Blue Ruin was a little too pondering and cinema verite for me but Green Room is fast-paced, brutal and terrifying. 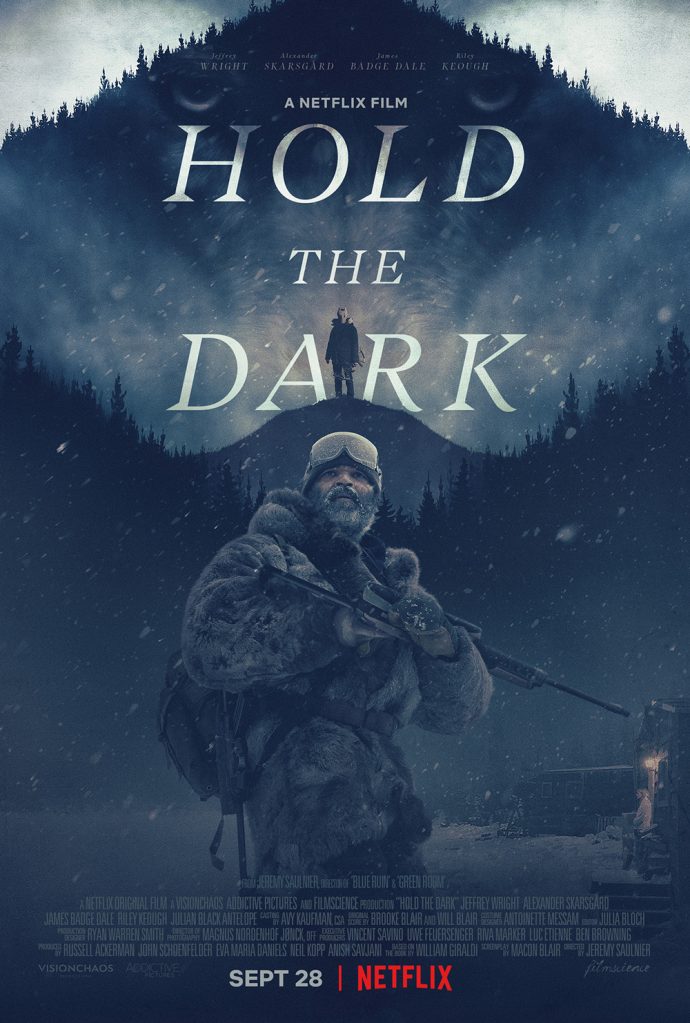 Back in film school, virtually every first-time male screenwriter was penning one of two scripts: a story about high school or something with wolves in it.

Me? I was writing a movie about terrorists sending California into the Pacific Ocean using nukes and nanobots that could eat through rock. It was called Faultline.

Before you get cynical and start calling this a mash-up for The Grey, Wind River and The Howling, remember the previous two films Saulnier has delivered. This guy isn’t hacking off anybody.

Hold The Dark is scheduled to be released on September 28, 2018 in select theaters and on Netflix.