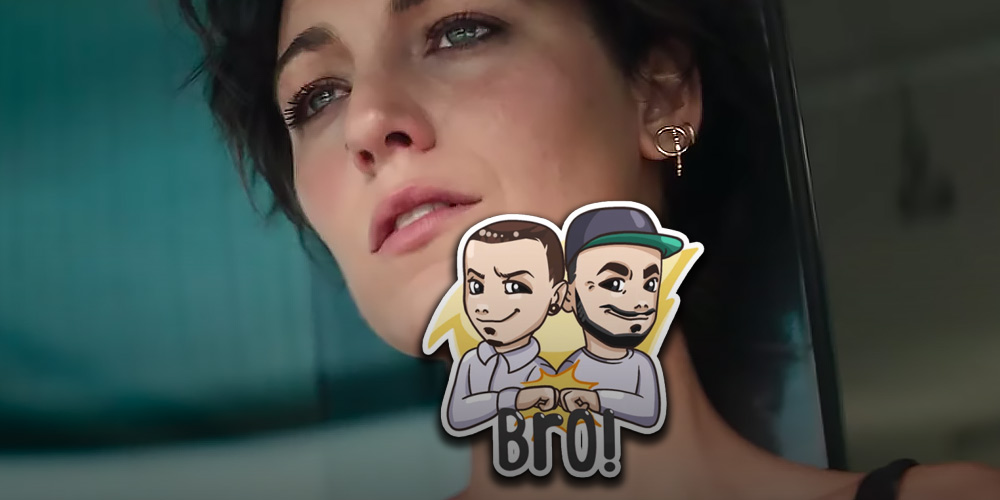 This Paramount Pictures trailer is from last week.

Something new finally showed up on their YouTube page, so I guess I have to stop mocking them — for now.

Stephanie Patrick is an ordinary woman on a path of self-destruction after her family is tragically killed in a plane crash. When Stephanie discovers that the crash was not an accident, she enters a dark, complex world to seek revenge on those responsible and find her own redemption.

The trailer is no less pedestrian, right down to the fembot synth-pop cover on its soundtrack.

This is cookie-cutter filmmaking at its most symmetrical:

The only thing interesting about The Rhythm Section is that it’s being produced by Barbara Broccoli, who’s been the name on the door for many Bond films.

Again though, movies with female action heroes get made all the time, just wake me when the wokeness is over, OK?

Mrs. Broccoli gave an interview with Bustle magazine, during which she dropped this bit of cultural Jiujitsu:

“A lot of these movies that have had female action heroes make you feel like they’re male fantasies of what a woman would be like in this situation.”

Let me get this straight… men are fantasizing about this?

I guess Peppermint was also lurking deep in our ids this entire time?

I don’t remember dreaming about this: “We wanted to show [Stephanie’s story] from a female point of view, and from a point of view of an average person.”

Awesome! You mean we are going to get this?

Or maybe you go a little more blue-collar and give us this? 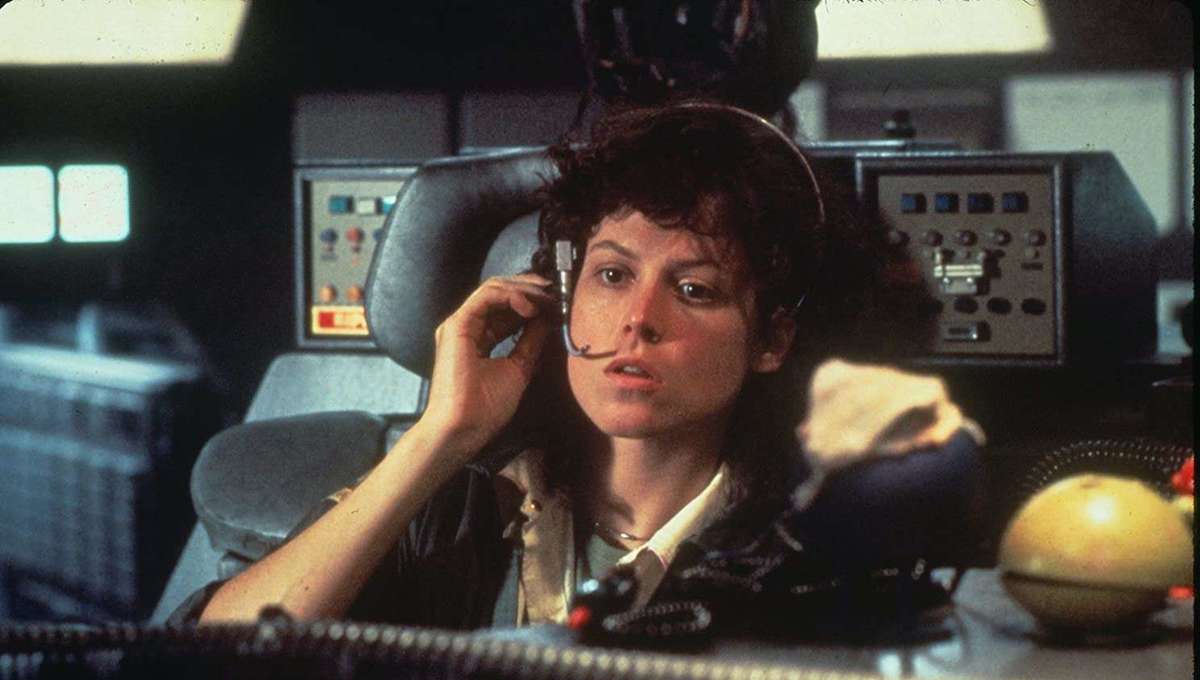 Hell, I will settle for this:

When asked about pushing against the stereotype of the — get this — hyper-sexualized female action babe, Blake Lively herself explains:

“She responds like any person would. She’s scared shitless but fights for her life. She doesn’t have real training or expertise but she has the primal power of the human will.”

Except in the trailer for your movie we see that you are beating the shit out what one can only assume to be an enemy operative with your bare hands!

Or maybe he was simply an innocent gamer who asked for your phone number?

I guess we could write this off as knowing your audience.

After all, Bustle is essentially the news version of the Bumble dating app, where women have to initiate contact. If it’s not empowering, it gets swiped left.

I’m more of the mind that Hollywood is afraid to tell stories about the new Starlings, the new Ripleys, the new Brockovichs because they don’t have any faith in those dramas to make them money.

So instead, they simply gender-swap the action movie template — which is a quintessentially male fantasy — and get everyone to agree that such fraud is empowering.

Maybe the reason why traditional action movies have been on the wane in the past two decades is that they are making a lot of them with women?

I think it’s a concept worth exploring.