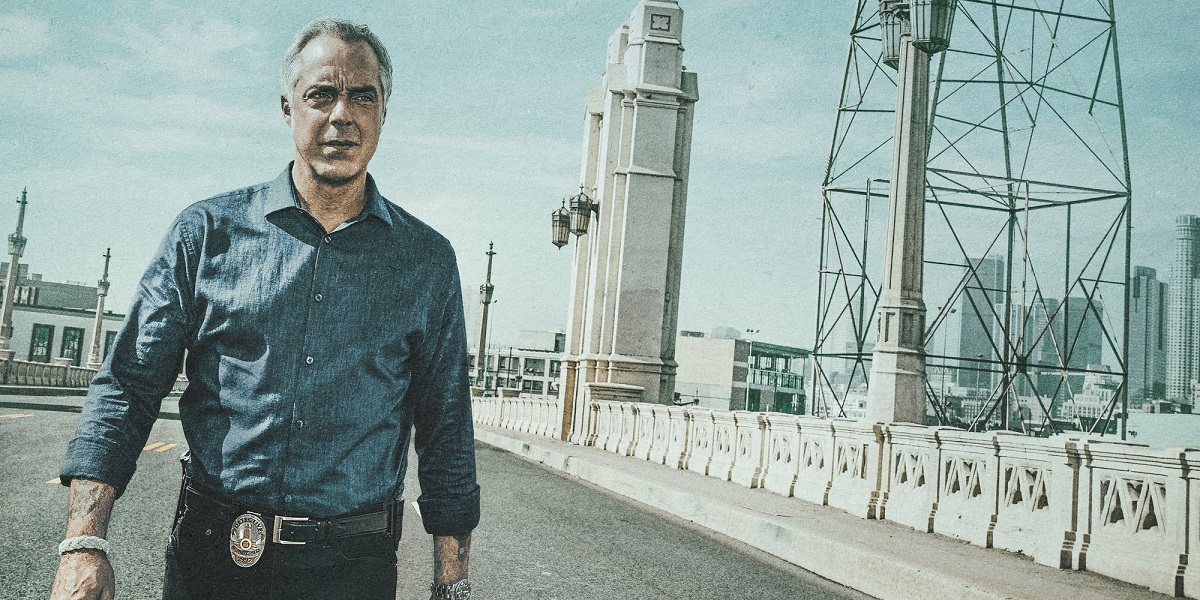 Titus Welliver shared the news today that the trailer and return date for season 5 of Bosch has been released. 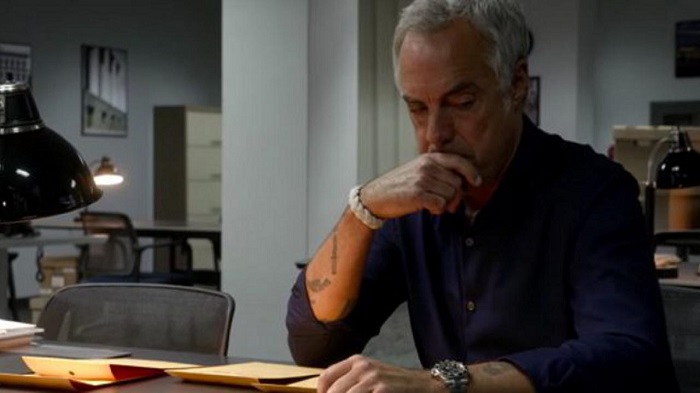 Season 5 will see Harry having to revisit an old case from his past, in which a serial killer was convicted. But did police misconduct lead to that conviction? This question could threaten Bosch’s career. 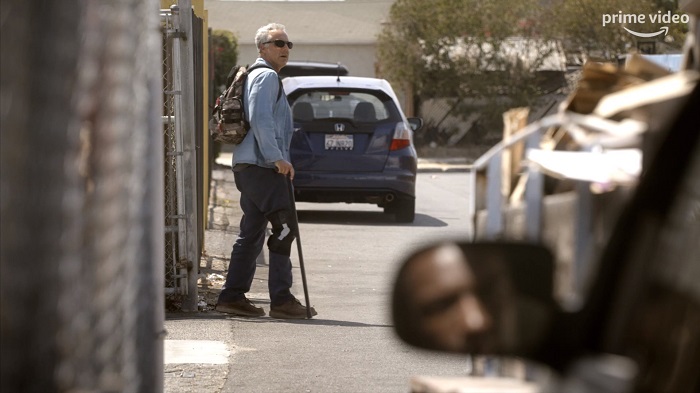 “Fifteen months after bringing his mother’s killer to justice, Bosch finds himself seeking the truth on two fronts. New evidence in an old case leaves everyone wondering whether Bosch planted evidence to convict the wrong guy. And a murder at a Hollywood pharmacy exposes a sophisticated opioid pill mill, sending Bosch down a dark and perilous path in pursuit of the killers.”

“We’ve never seen Bosch undercover — he’s a homicide detective, so that’s not part of his job description. But in the pursuit of this case, he has to go undercover, and he has no cellphone, he has no panic button, he can’t wear a wire, and he has no idea where this is going to take him.”

Exclusive: Watch the ‘Bosch’ season 5 trailer and find out when the show returns https://t.co/CqmJKnvifQ via @ew Here it is people !! Buckle up!!!

In addition to Welliver’s Bosch, the cast also includes Jamie Hector as Detective Jerry Edgar, Amy Aquino as Lt. Grace Billets, Madison Lintz as Maddie Bosch, and Lance Reddick as Chief Irvin Irving, and Rob Benedict will appear in episodes 4 and 5 of the new season as Dr. Victor Hansen. 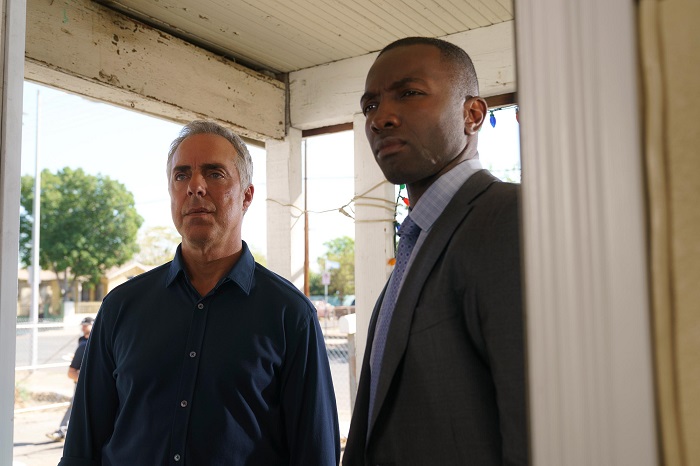