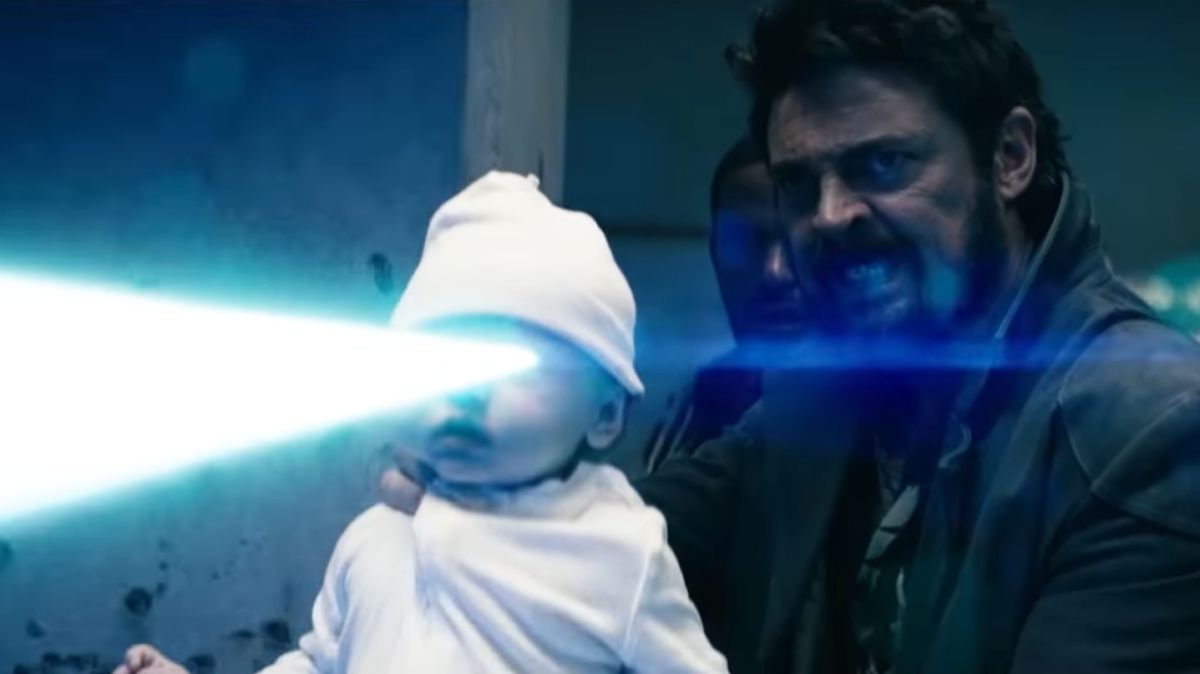 Amazon Prime Video has dropped an official trailer for The Boys, their new show based on the comic book series by Garth Ennis. 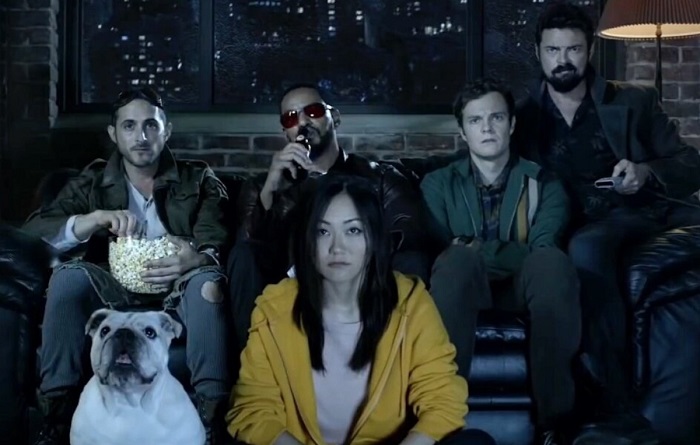 The Boys takes place in a world where superheroes are actually the bad guys, leaving The Boys, a task force, to use their non-superpower strategies to stop their shenanigans and keep their ego’s in check. 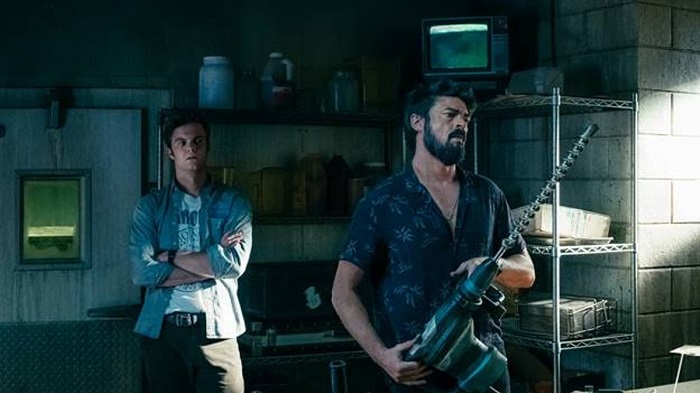 The Boys must serve as the sole enforcer of law and order in a world where superheroes are as “powerful as politicians, as popular as celebrities and worshipped like gods”. 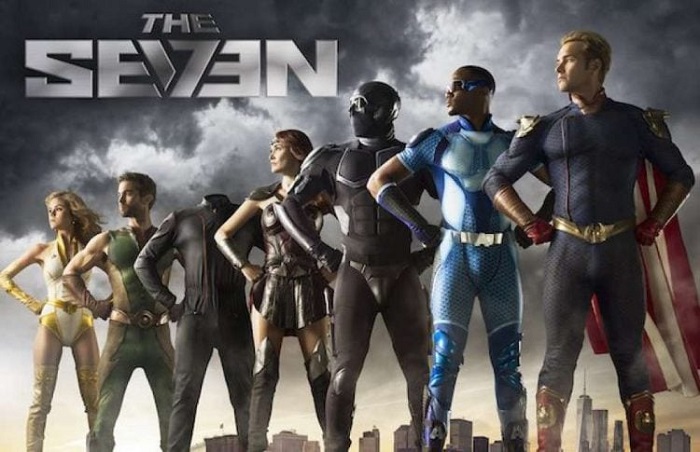 The gang fight to dismantle The Seven, the powerful and corrupt group of superheroes that exists. It’s a David versus Goliath matchup that requires the humans to often fight dirty to outdo their superhero counterparts.

And here’s the first trailer from back in January:

“The Boys is set in a world where superheroes embrace the darker side of their massive celebrity and fame. It revolves around a group of vigilantes known informally as “the boys,” who set out to take down corrupt superheroes with no more than blue-collar grit and a willingness to fight dirty.

The Boys is an irreverent take on what happens when superheroes, who are as popular as celebrities, as influential as politicians and as revered as Gods, abuse their superpowers rather than use them for good. It’s the powerless, against the super powerful as The Boys embark on a heroic quest to expose the truth about “The Seven,” and their formidable Vought backing.”

The mother of all fights. pic.twitter.com/Kf0cpE1VXa

Pardon our French, but f**k these supes. pic.twitter.com/zJBXcXQyEe

On July 26, get your head in the f**king game. pic.twitter.com/SfDnl4SXPR

The show is based on the comic book series by Garth Ennis and Darick Robertson, which published its final issue back in 2012. 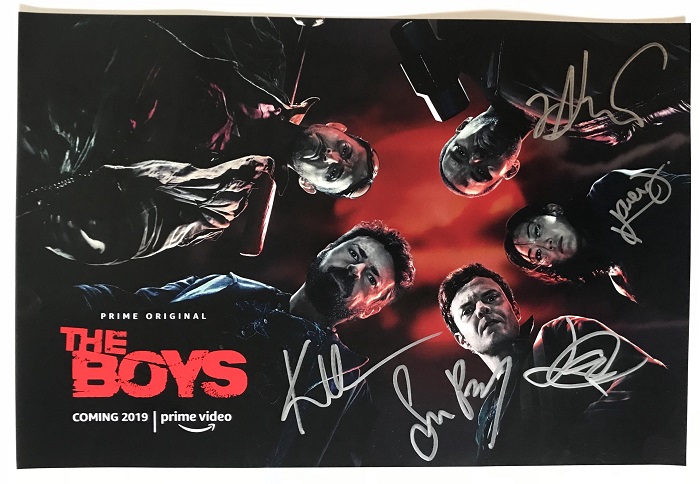