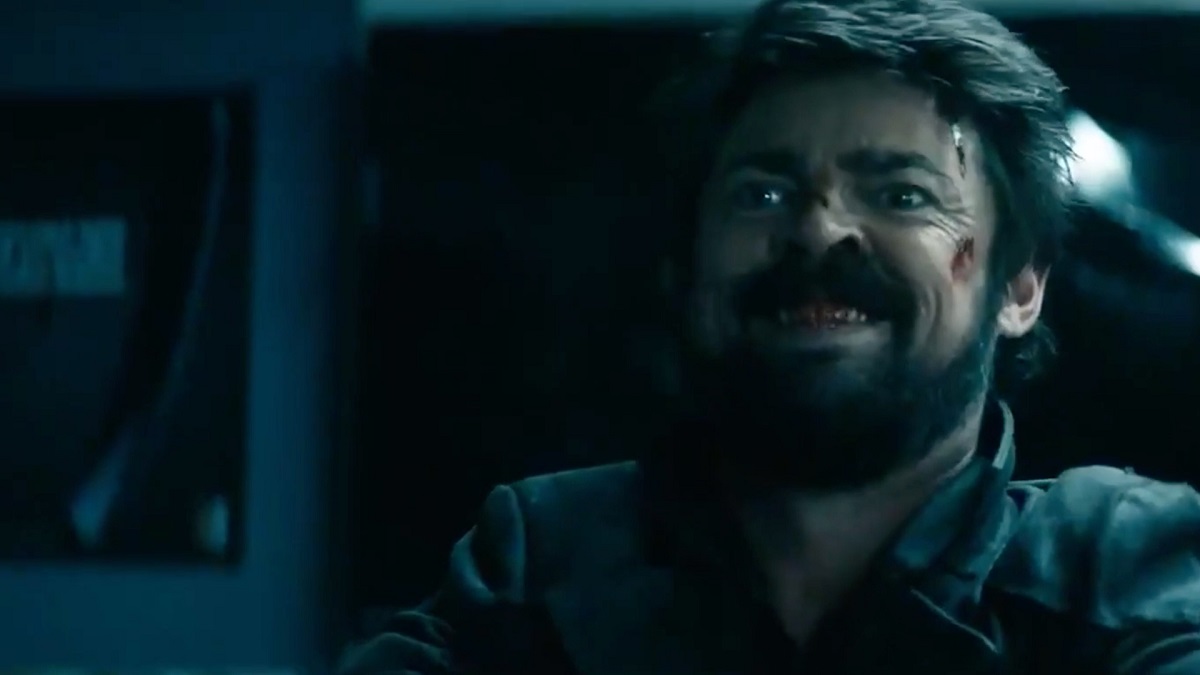 “How Do You Spank a Superhero?”

A brand new trailer for the Amazon Original series The Boys was dropped today on Reddit by Garth Ennis, writer, and co-creator of the series of books. 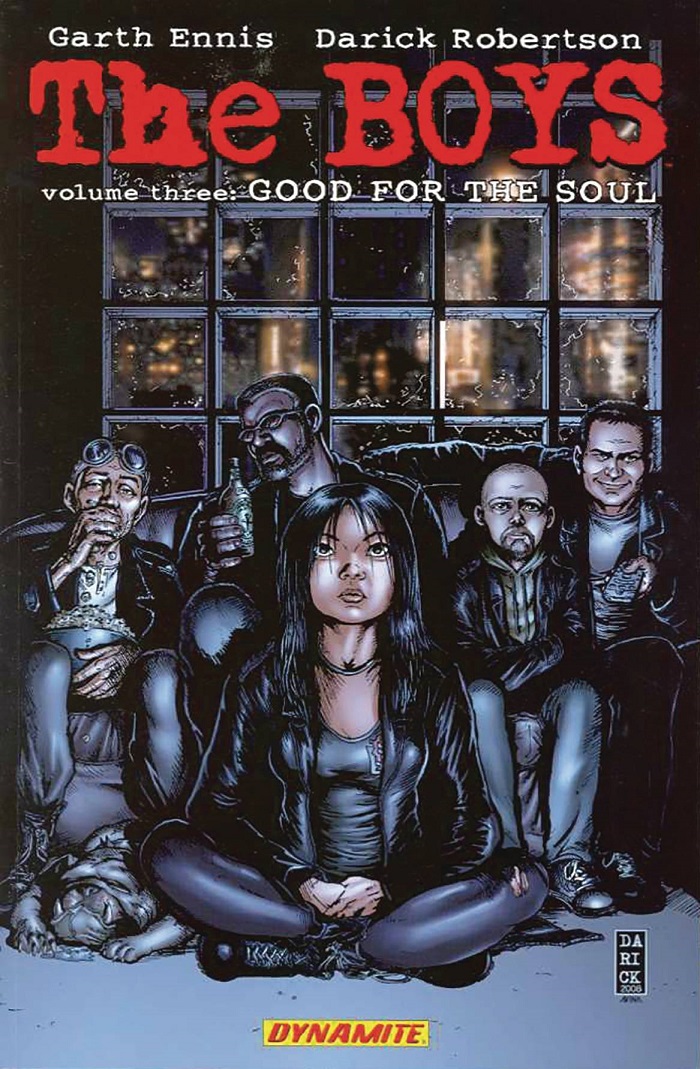 The new superhero show will debut July 26 on Amazon Prime in more than 200 countries and will make its world premiere at the Tribeca Film Festival on April 29.

“The Boys is an irreverent take on what happens when superheroes, who are as popular as celebrities, as influential as politicians and as revered as Gods, abuse their superpowers rather than use them for good. It’s the powerless against the super powerful as The Boys embark on a heroic quest to expose the truth about “The Seven,” and their formidable Vought backing.” 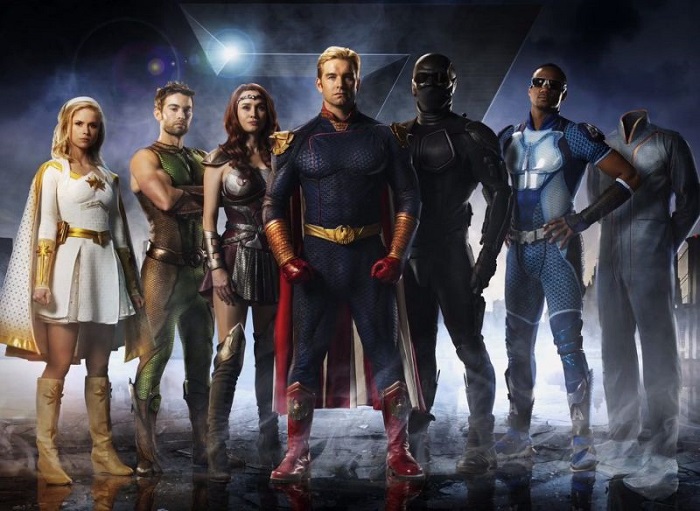 The Boys premieres on Amazon Prime this July.