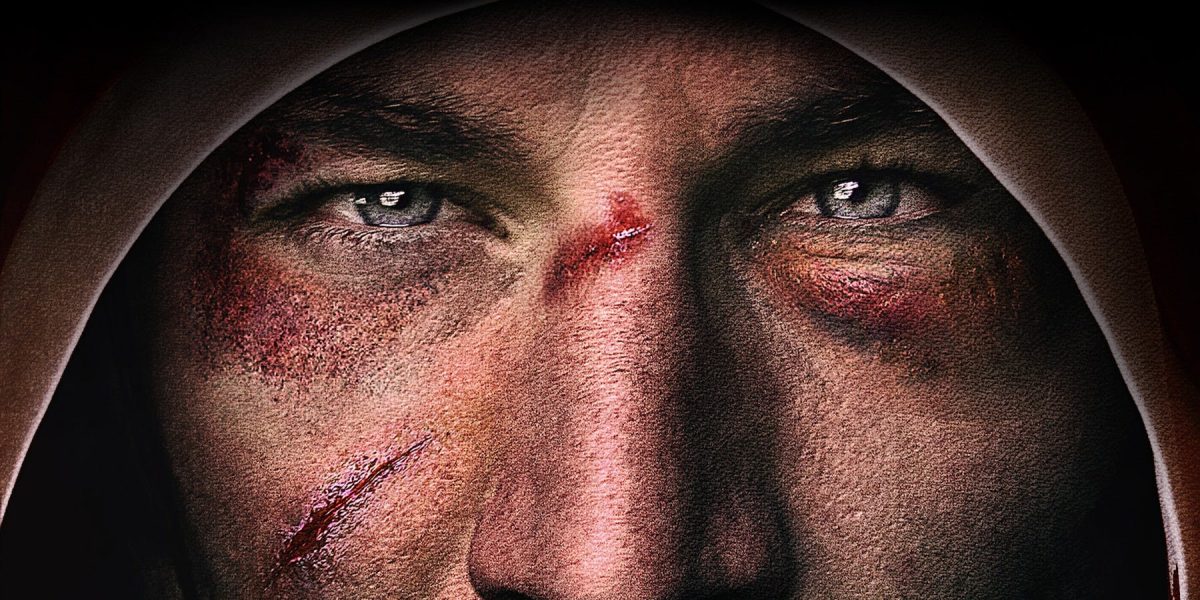 With less than a week until The Brawler is released, a poster and trailer have dropped for the biographical boxing drama. 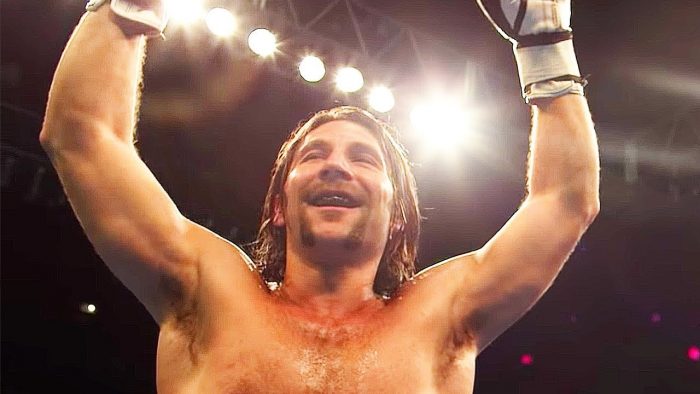 The Brawler stars Zach McGowan (Agents of S.H.I.E.L.D.) as boxer Chuck Wepner, who was part of the inspiration behind Sylvester Stallone’s Rocky Balboa character and also features Amy Smart (Justified), Taryn Manning (Orange Is the New Black), and Nick Loeb (Den of Thieves).

Based on the true events behind “Rocky”. Local boxer, Chuck Wepner was slinging liquor in Bayonne, New Jersey when he got the call. Chuck was going to fight the Heavy Weight Champion of the World, Muhammad Ali. Chuck trained hard, pushing himself to the limit so he could go toe to toe with the greatest fighter of all time. His heroic battle with Ali was only the beginning of a wild ride that takes Chuck from the lows of New Jersey to highs of Hollywood. 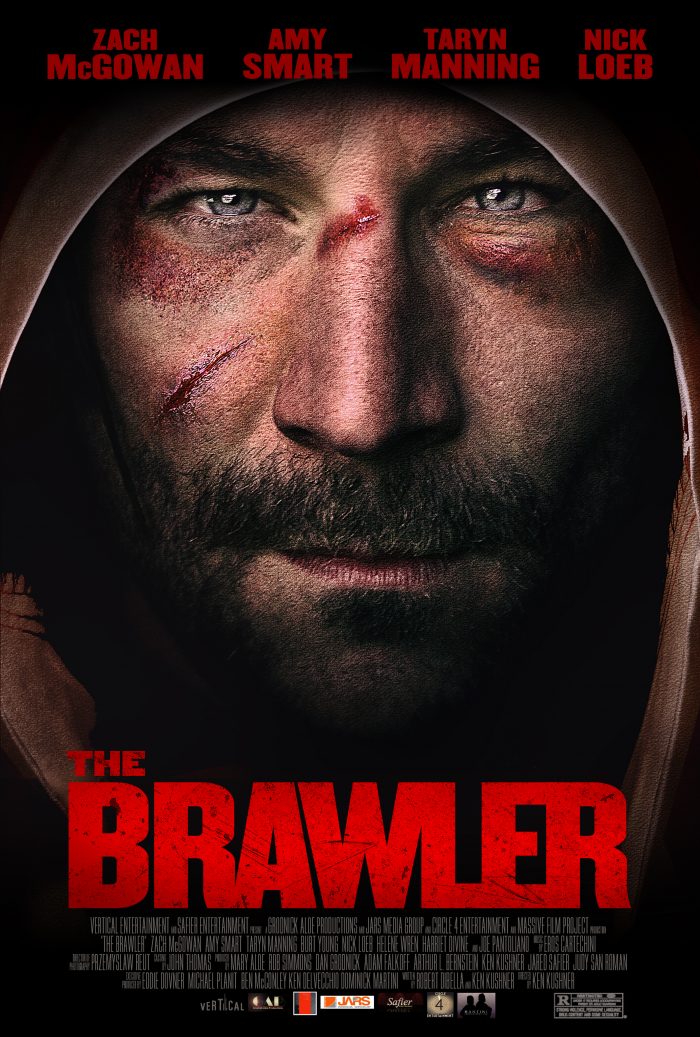 The Brawler is set for release on January 18th.