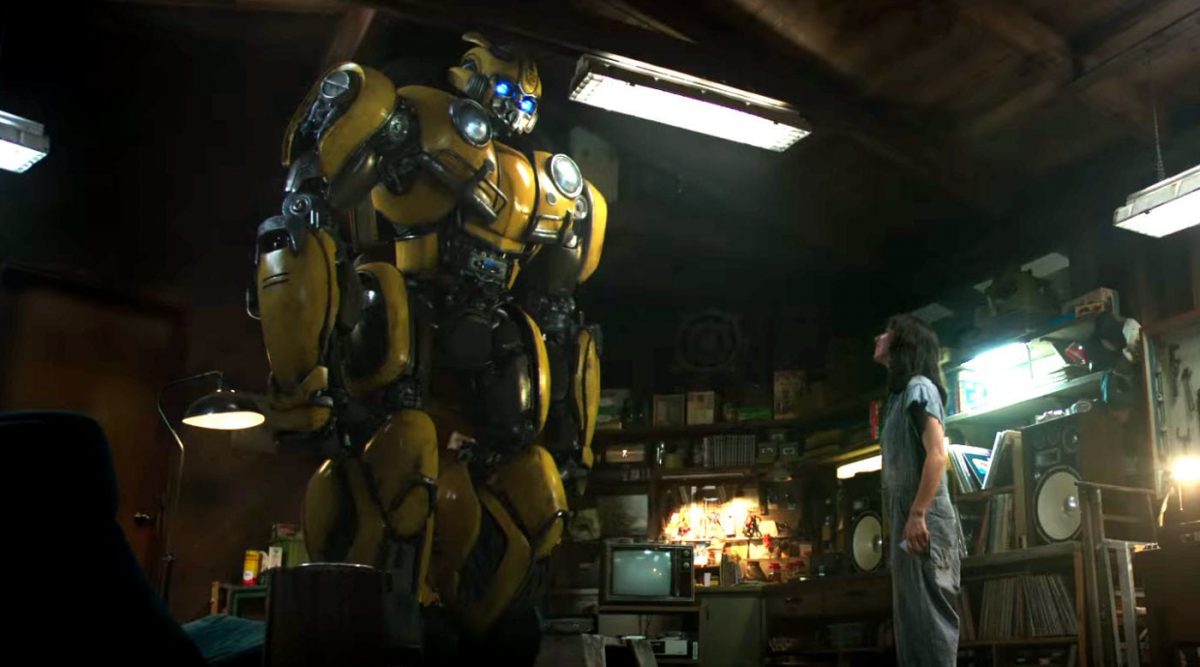 And There’s A Tidy New Poster Too!

The new trailer for the Transformers spin-off Bumblebee aims for the heart and packs a surprising punch for a franchise that’s not really known for soulfulness.

Directed by Travis Knight (Kubo and the Two Strings) and is a throwback in lots of ways. It’s set in the 80s rather than the present, and it restores Bumblebee to the form that kids of the ’80s remember best: a classic yellow Volkswagen Beetle.

The movie stars John Cena, who is glimpsed briefly in the trailer as a government agent.

Alongside Cena is new franchise star Hailee Steinfeld who gets an unexpected surprise when her VW Beetle turns into the beloved Autobot.

It looks rejuvenated and looks all set to be an action-packed adventure, and with no Michael Bay at the helm, dare I say it actually looks… pretty good?

The trailer packs some humour, Bumblebee rejecting Rick Astley’s tunes in its tape deck at the end, hit the spot.