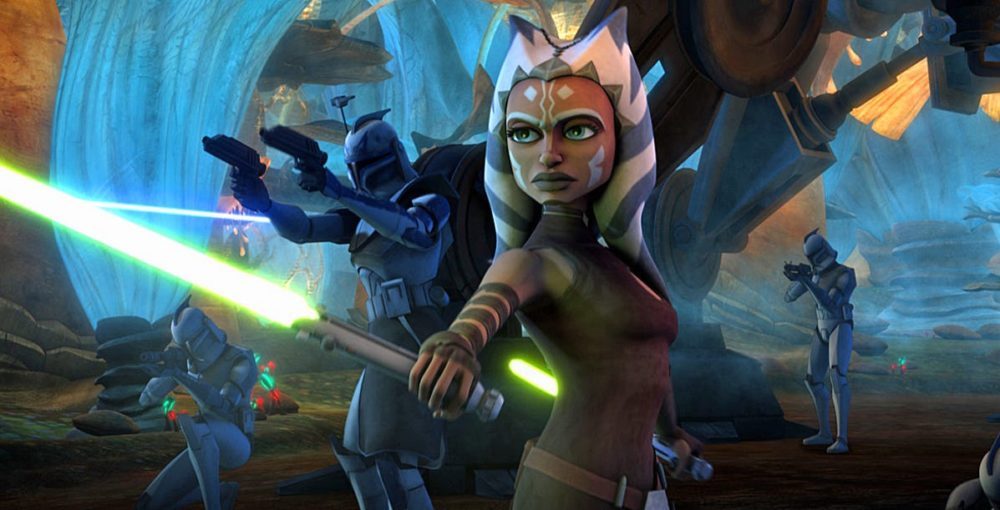 It looks like those of you who have yet to cancel your Disney+ subscriptions may have a reason to keep it going for a bit longer as Disney has just released the trailer for the final season of The Clone Wars.

The show originally ran for six successful seasons on Cartoon Network before being killed by Disney after purchasing Star Wars.

Fans were not happy and Disney needed content for their new streaming service, so our mouse overlords brought it back for one more season on Disney+ to help close out the series.

At one point after being canceled, new episodes were made available for viewing on Netflix, but it was never considered to be a new season of the show.

The show will close out the storylines involving fan-favorite Togruta and Jedi in training Ahsoka Tano and then lead into Revenge of The Sith.

It’s kind of ironic how well received the show has become considering that the film it is based on is pretty much ignored by fans to the point that many of them forget that it even exists.