Netflix has unveiled some new footage yesterday at Comic-Con from their upcoming Jim Henson-inspired series, The Dark Crystal: Age Of Resistance.

Check out our article on the full cast and which characters they are playing. 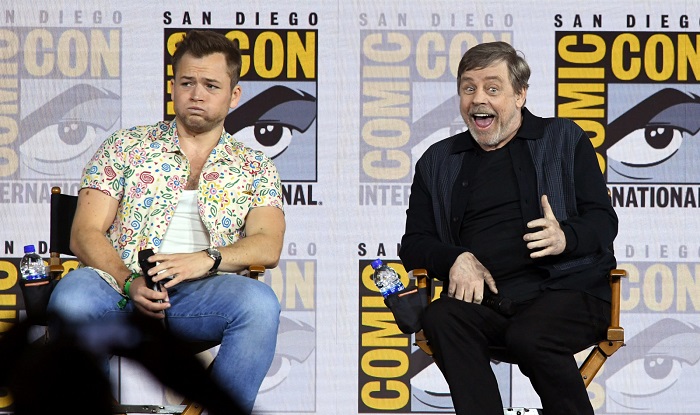 A trip to the world of Thra introduces us to the Gelflings, a trio who will inspire a revolution against the eerie Skeksis and their Emperor skekSo (Jason Isaacs). 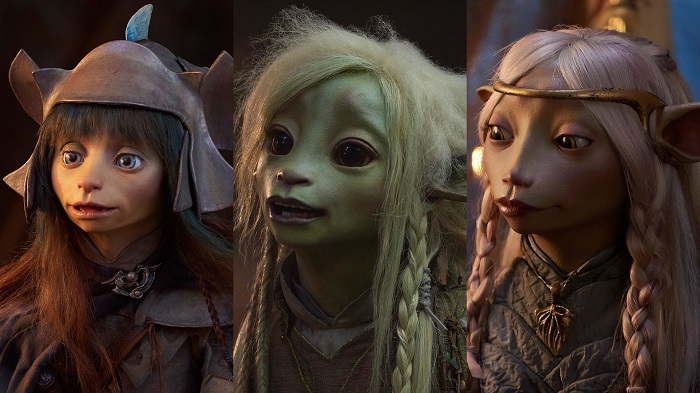 During their journey to rescue the Crystal of Truth, the Gelflings will cross paths with an array of characters voiced by Hamill, Toby Jones, and Gugu Mbatha-Raw.

Sigourney Weaver has also joined the cast as the mysterious Myth-Speaker, whose narration will guide the Gelflings on their quest. 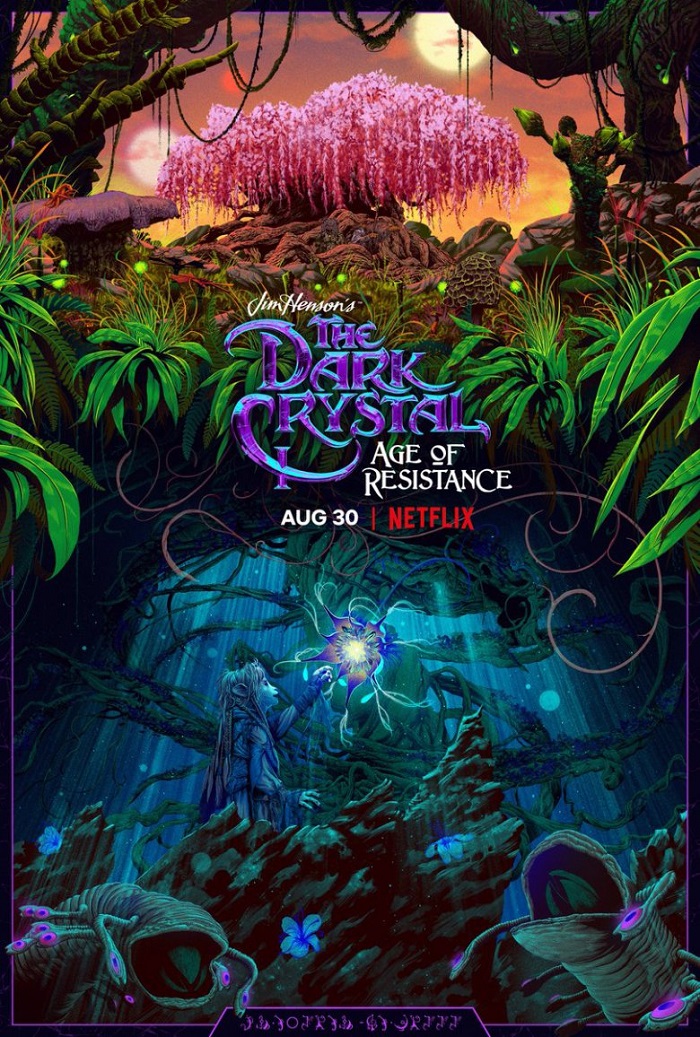 The Dark Crystal: Age Of Resistance will premiere on Netflix August 30th.