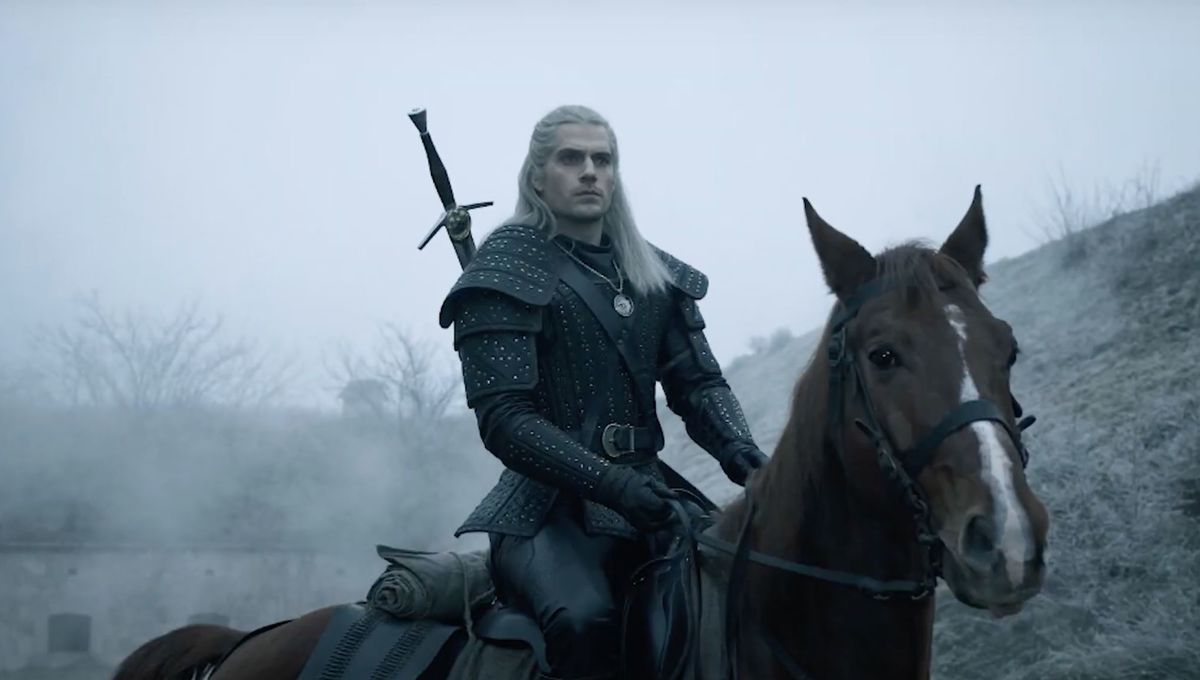 Footage of new Netflix show The Witcher was shown during today’s panel at San Diego Comic-Con, and fans were finally able to get a glimpse of Henry Cavill as the titular monster hunter Geralt of Rivia. 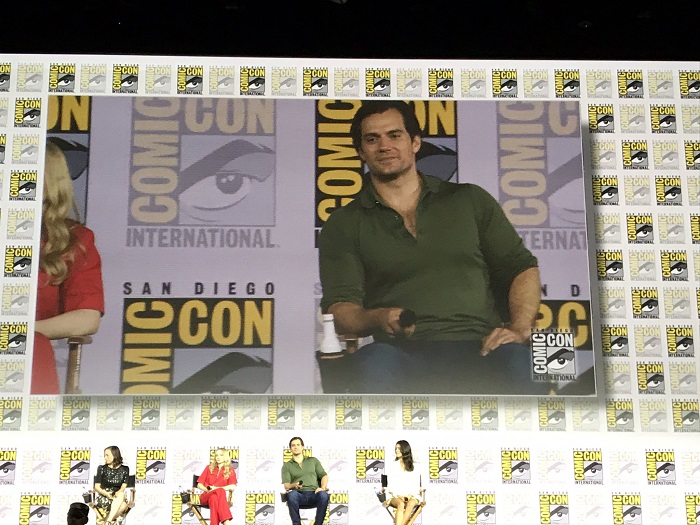 The Witcher is one of Netflix’s most anticipated shows and it stars Cavill who plays the central character, Geralt of Rivia. Here’s the trailer:

Cavill said of his character Geralt:

“He’s not your average hero. He’s a tough person who won’t treat everybody perfectly. He’s very hard on the exterior because that’s what he believes the world is… and all the decisions get him into trouble.” 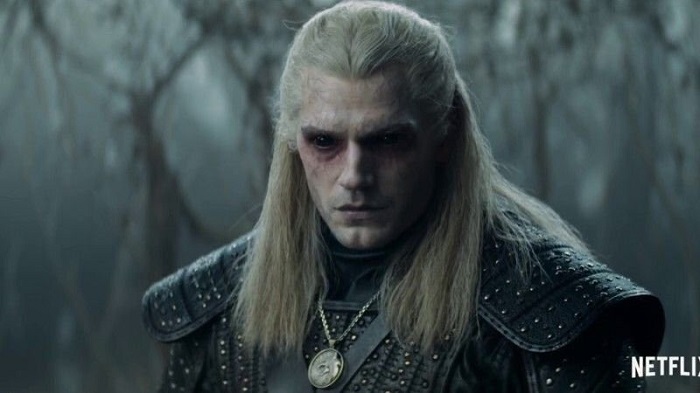 The series is based on the fantasy novels by Andrzej Sapkowski, which were later adapted into a series of video games. Both the books and the games follow Geralt as he battles mythical monsters and traverses the murky politics of the Nilfgaard Empire and Northern Kingdoms. 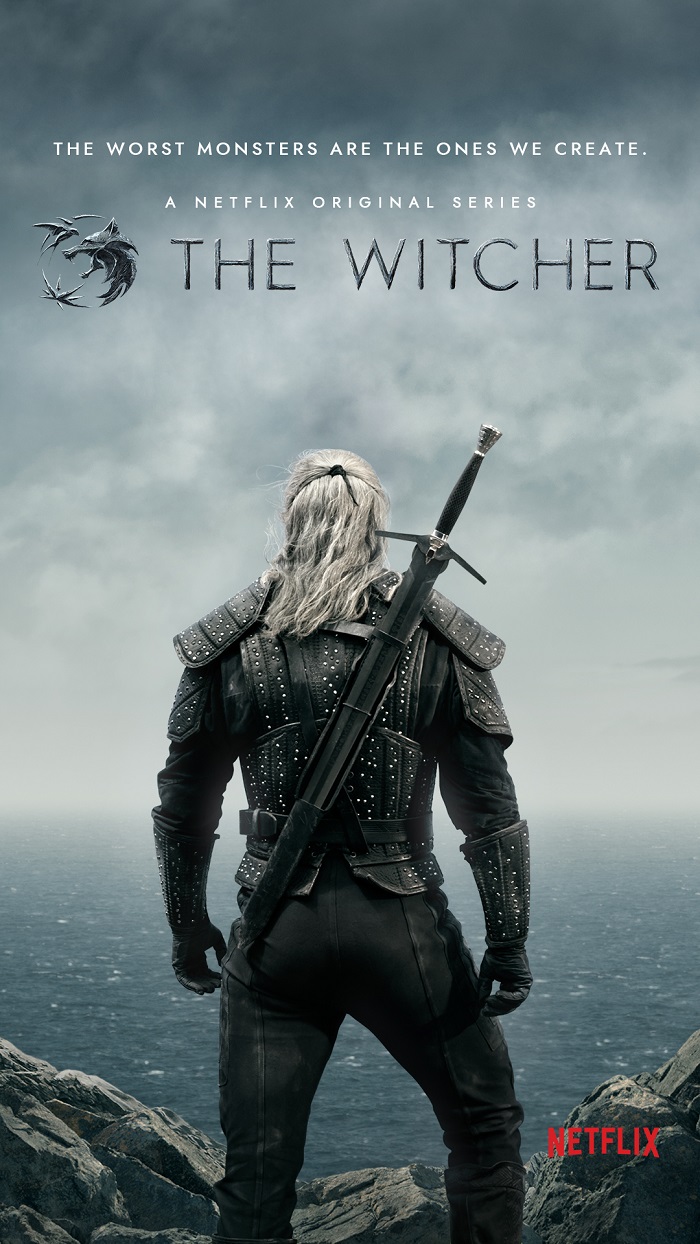 The Witcher is expected to premiere on Netflix later this year.