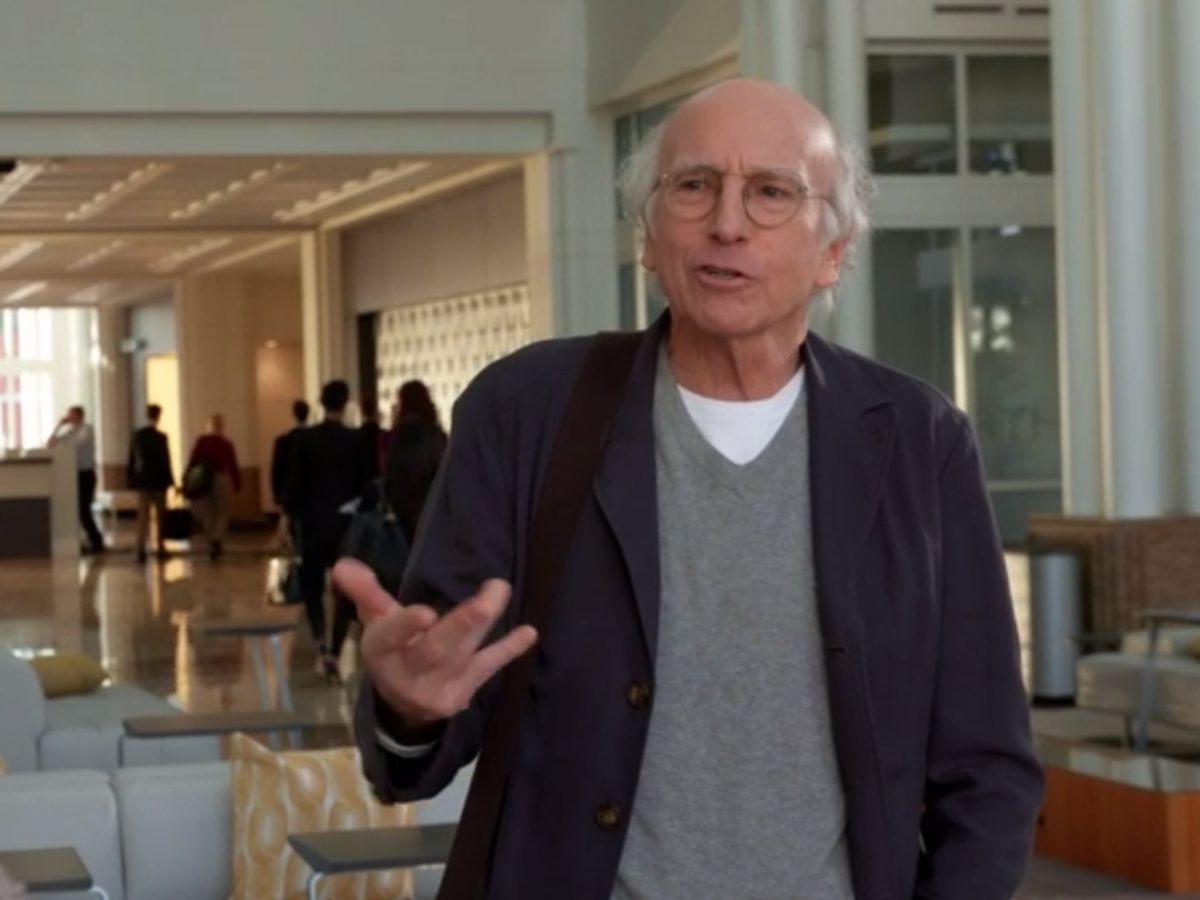 I Know You Look Ridiculous.

Larry David, the misanthropic, social convention questioning genius of our time, is about to return—somewhat triumphantly—to HBO in the tenth season of Curb Your Enthusiasm.

If You’re Going to Confront Somebody, It’s Better to Do It With Pants On

From this trailer, it looks like its more of Larry being Larry: questioning conventions, calling people out, not getting along with anyone, and—in general—being a shining example of how independence works when you have $400 million dollars in the bank after launching and writing the most successful sitcom of all time in Seinfeld.

Some have critiqued David and pointed out that his prickly schtick is on the decline, but then you get gems like this from David in real life:

And it’s about time Jon Hamm left the room.

There’s never been a more overexposed television actor in the history of either television or acting.

I also look forward to him pulling apart Laverne Cox and the topic of “lying” about a whole variety of things, including genitalia.