A Thousand Callbacks Live In You Now

Turns out, Han Solo was right in the first of these terrible films:

“I used to wonder about that myself. Thought it was a bunch of mumbo-jumbo. A magical power holding together good and evil, the dark side and the light? Crazy thing is, it’s true. The Force, the Jedi — all of it. It’s all true.”

The Trailer in Question

This is the sizzle reel or trailer or whatever that was exclusively shown to the crowds at D23 over the weekend.

You have that trailer too… skip to 1:10 in the video to avoid the nostalgia feels.

The Rumors Are Always True

You’re just the last one to believe them.

As usual, you held out hope.

You thought it would be different this time around.

You thought they wouldn’t dare try this move, what with J.J. saying:

“In the flow of titles, this movie had a very weird responsibility. It had to be the end of not just three movies, but nine movies, and the idea of having to incorporate the stories that have come before strangely is the story of the movie. Which is to say it’s the characters in the film inheriting everything that’s come before in previous generations, whether it’s sins of the father, whether it’s the wisdom that they’ve acquired. And the question is this new generation, are they up to the task, can they stand up to what they have to? And so in a way, I feel like we coming into this movie have inherited a lot, and the question is can we do it? And that question we ask ourselves every day.”

Let’s Review What We See Here at First Glance:

There you have it. It looks like the leaks were at least 50% accurate.

I’m not going to tell you what those leaks are. You can find them on your own.

What to Take From All of This

Well, it’s a pretty good bet that your childhood is over, and that Star Wars: OT is probably our best bet for collective catharsis moving forward.

Darth Rey may be interesting as a plot point, but with Palpatine lurking in the background, the close of this series happened with Return of the Jedi. 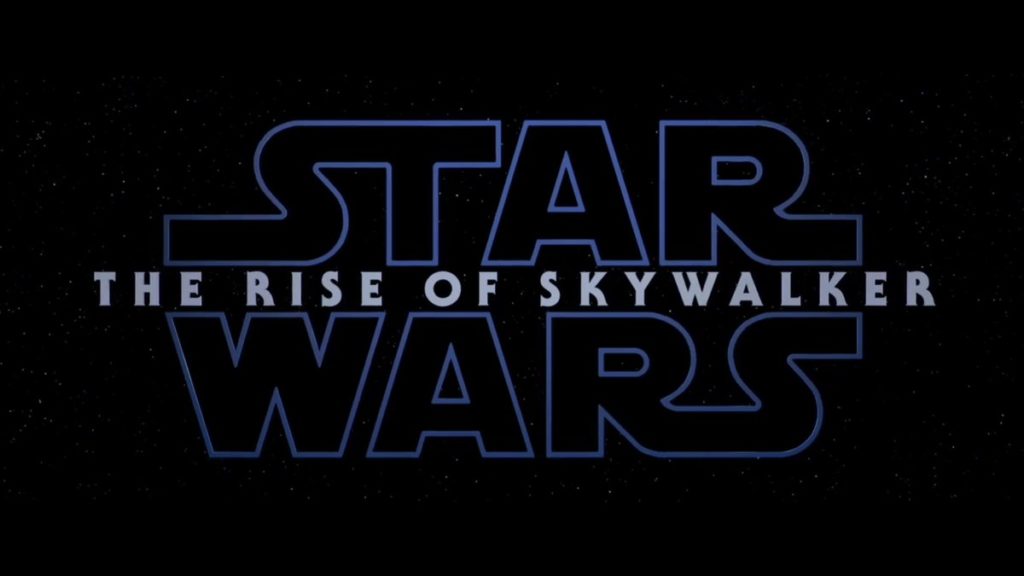 Something called Star Wars: Rise of Skywalker, that might once have been an epic story shows up to work out it’s ending, at your multiplex on December 20, 2019.