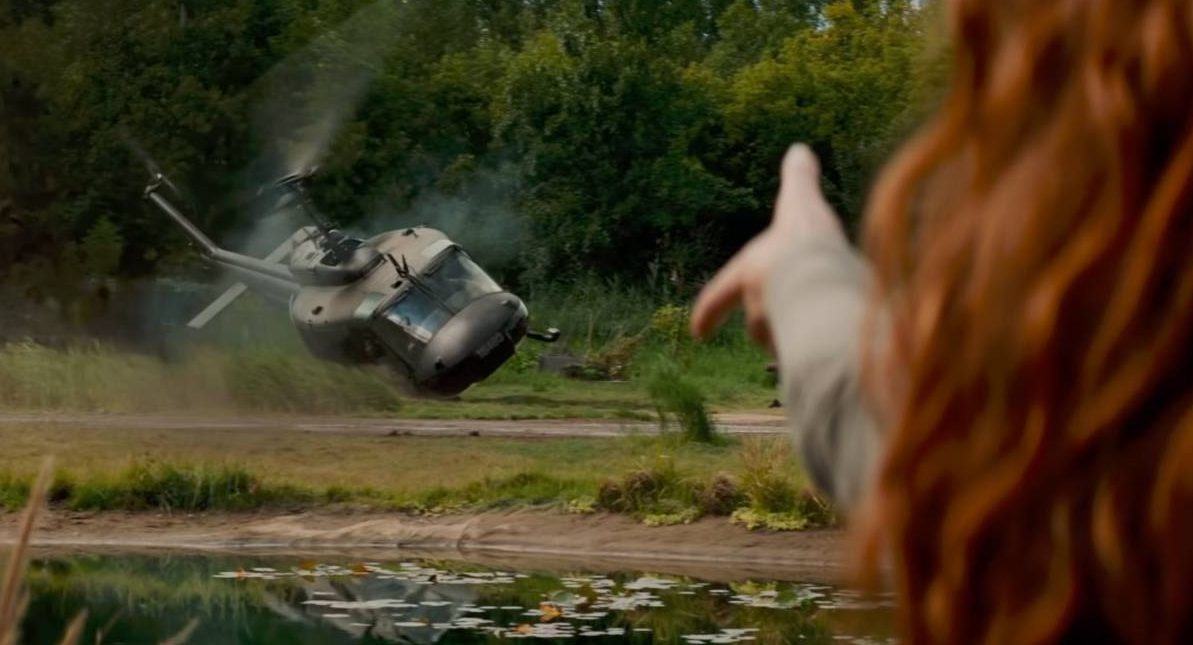 First, it looks amazing. The special effects with the vehicles look crisp, clear and absolutely 100% realistic. This is the best stuff we’ve seen in a superhero movie since at least… The Dark Knight?

Second, it’s clearly intentional that the lyrics “This is the end” play as it cuts to the 20th Century Fox logo. Clever.

Third, the dialogue is actually pretty good. Who wrote this? Let’s see… Simon Kinberg… come on, come on… Simon… Kinberg: 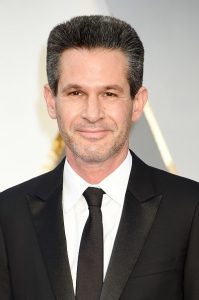 I think Simon might know what he is doing. But he is still beset with lifeless actors and what appears to be a “grounded” storyline.

Why Is This Not In Space?

Either they are holding out on us for the second trailer or you’re not getting space from 20th Century Fox. And why would they waste money on space since everything from Fox was under caution (that’s an English term, lads) in lieu of the pending sale of the company to either Disney or Comcast or DisCast? That deal was in the works for almost the entire length of this production.

So, if you want your Shi’ar folk, you’re going to have to wait until Disney is ready to integrate the X-Men into the MCU. How long do you think that is going to take?