Netflix, aka HBO for the “woke” generation, released a trailer for their next Dave Chappelle Special, Sticks and Stones, featuring the voice-over talents of Morgan Freeman.

Chappelle, the winner of both Grammy and Emmy awards for his comedic talents, is best known for Chappelle’s Show on Comedy Central from 2003-2006.

The Sticks and Stones voice-over promises to feature Chappelle, “saying anything and risking everything.”

This special, Chappelle’s fifth, comes as a part of a $60 million deal the streaming service made with him. Equanimity and The Bird Revelation were both part of that deal, released in December of 2017, along with The Age of Spin and Deep in the Heart of Texas released in March of 2017.

Chappelle was lit up by the blue checkmark brigade on Twitter following The Bird Revelation because of his observations about transgender individuals and the legitimacy of the #MeToo movement.

Maybe that’s why he’s got the long shirt on in the trailer. I don’t know. 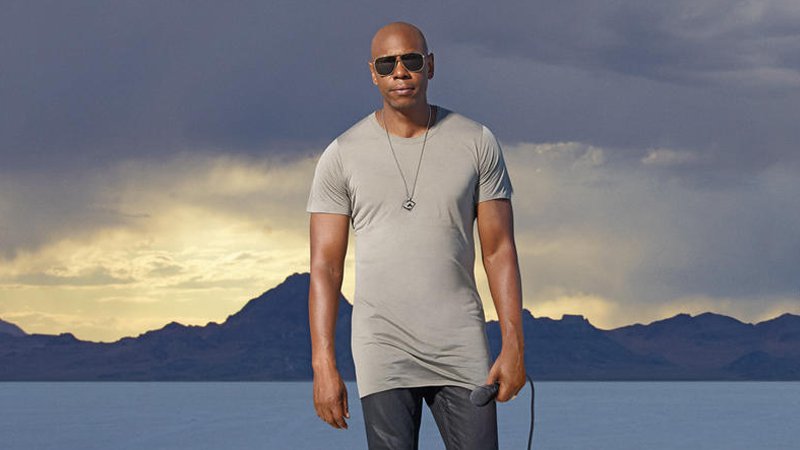 Directed by Stan Lathan, Sticks and Stones drops on August 26, 2019.