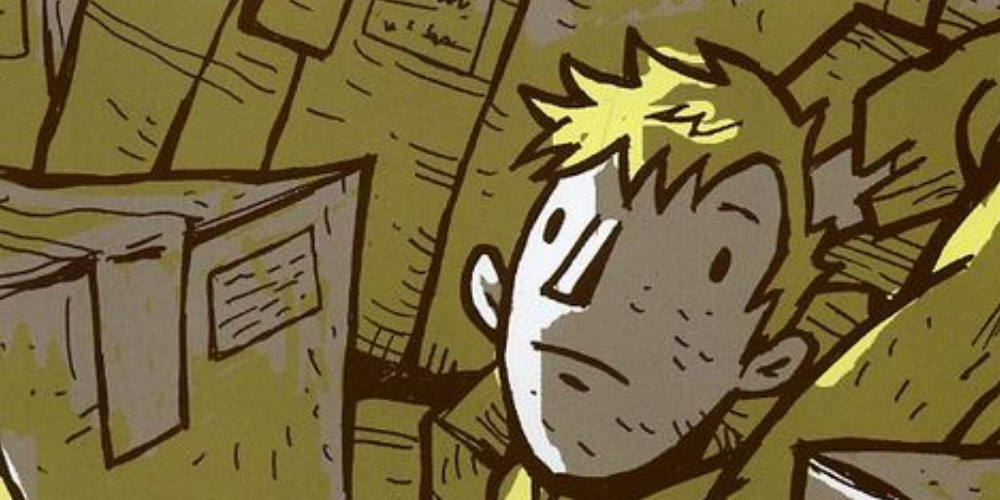 Somehow — and in some weird way — I can’t understand why Matthew Broderick still works. He’s enjoyed decades of success on and off the screen where he’s never swung for the fences yet consistently lays down solid singles that maybe can be stretched into doubles now and then. 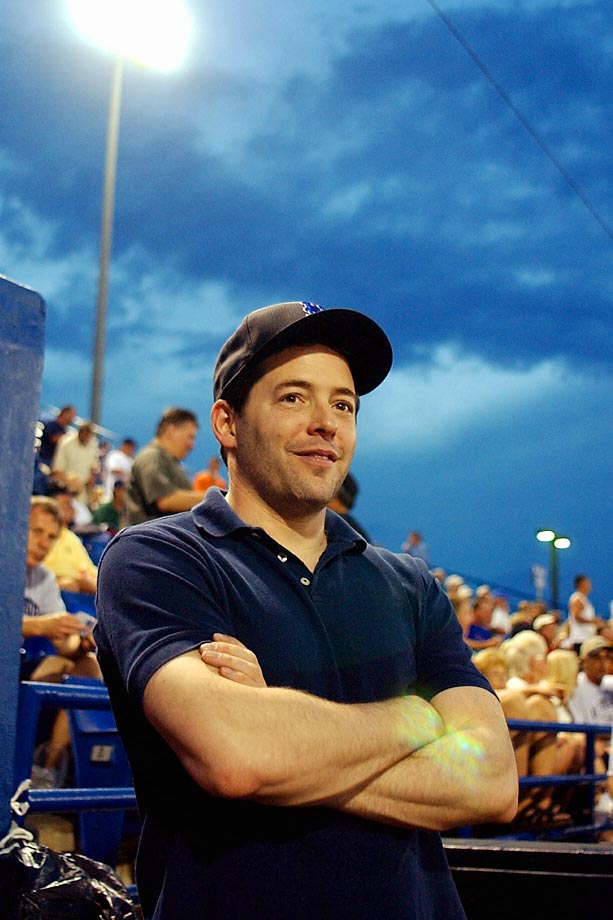 Daybreak seems to be another one of these. Obsoive!

Brought to you by Brad Peyton (Rampage, San Andreas) and Aron Eli Coleite (Heroes, Star Trek: Discovery), the main character is played by Colin Ford, who at 23 already has a pretty deep and diverse resume including miniseries (Under The Dome) and features (Captain Marvel).

The official synopsis doesn’t tell us much:

High school outcast Josh is searching for his missing girlfriend in post-apocalyptic Glendale. He’s joined by a group of misfits Angelica and his former bully Wesley. On the way, they’ll face many weird things.

Daybreak is based on Brian Ralph’s graphic novel of the same name.

Suffice to say, we’re going to get a fill of Fury Road-type auto-gangs, cheerleaders who become Amazon warriors, evil jocks, zombies and probably some kind of vampire.

Personally I feel too old for this shit but it looks like it has some potential to be some fun.

All ten episodes are available on Netflix October 24, 2019.