Tolkien, is directed by Dome Karukoski and stars Nicholas Hoult as the young J.R.R. Tolkien and Lily Collins as a young Edith Bratt. 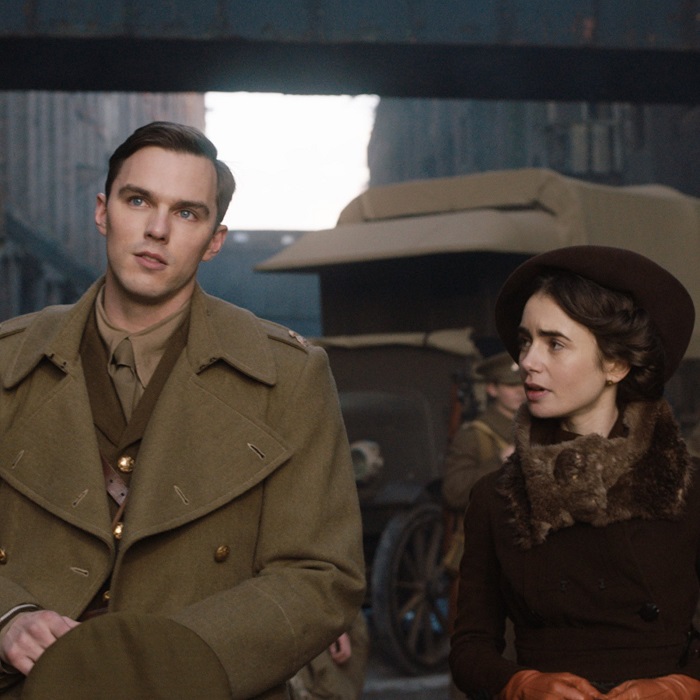 The story focuses on the friendships, experiences, and romance that influenced Tolkien in his early years. 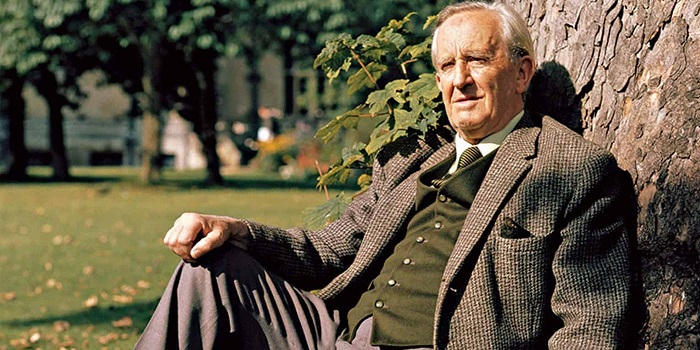 “The formative years of the orphaned author as he finds friendship, love, and artistic inspiration among a group of fellow outcasts at school.”

The biopic will focus on the author’s school years, during which he met his closest friends, Tolkien will lead into the horror of World War I, where the “fellowship” of school friends faced certain death. 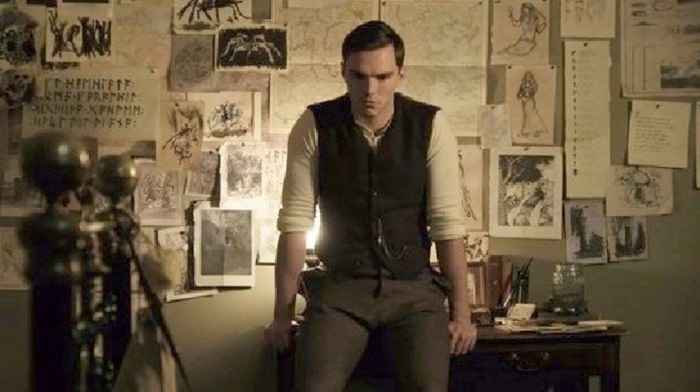 Tom Glynn-Carney (Dunkirk) joins as Christopher Wiseman, one of Tolkien’s closest friends, and the only one of his group to survive World War I. 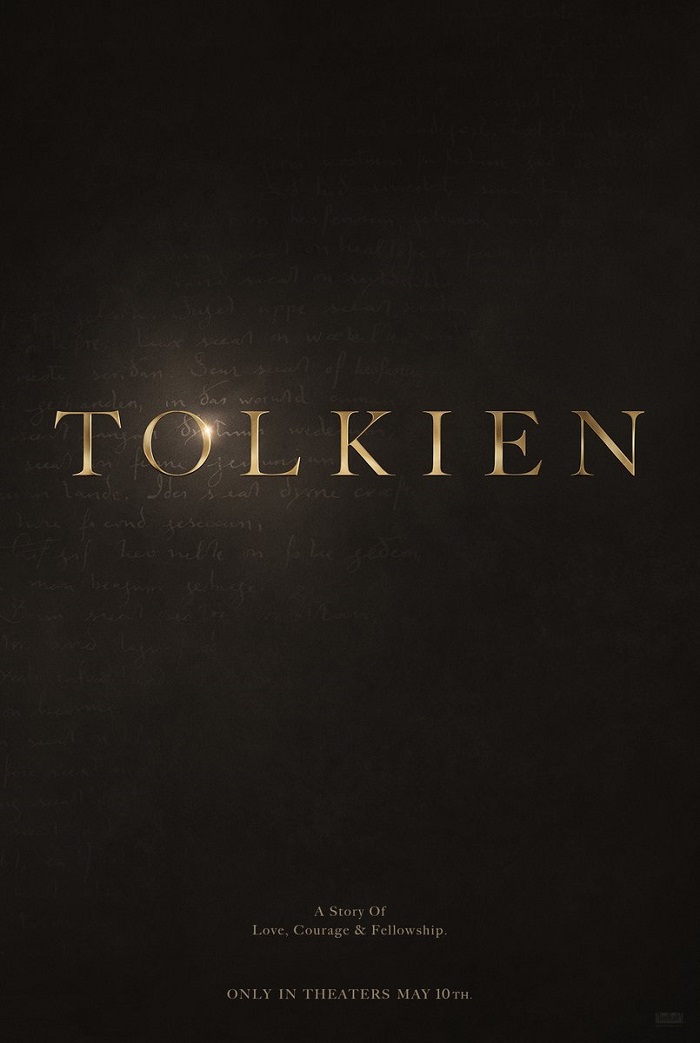 Tolkien premieres in theaters on May 10.