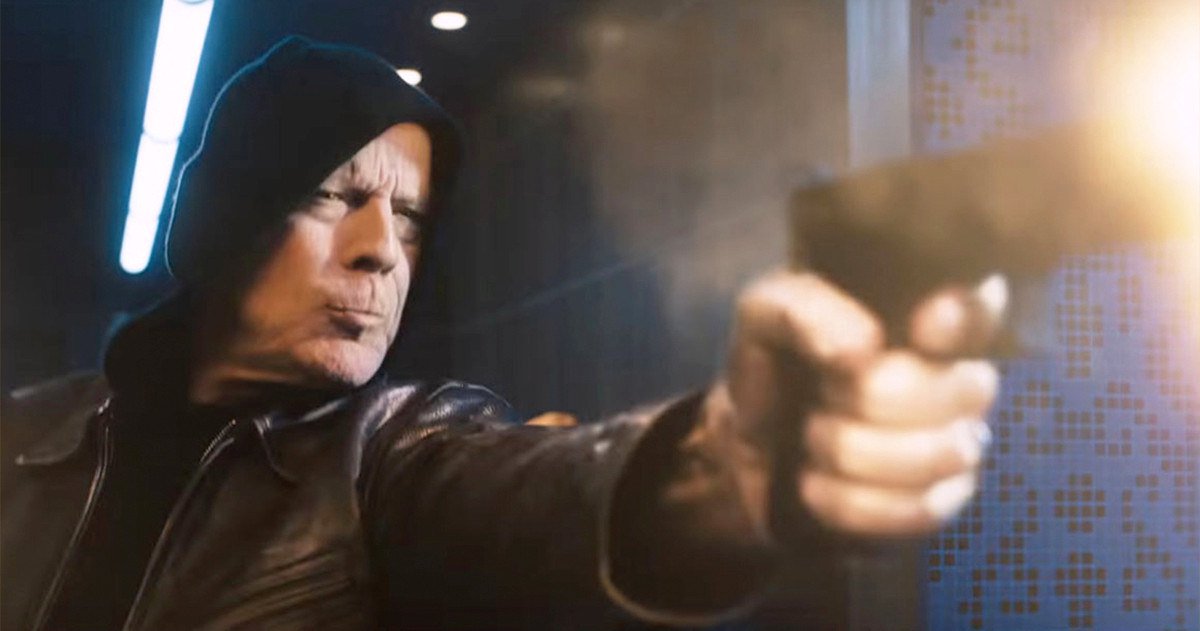 Here comes some Grindhouse action! MGM just released a new red band trailer for Eli Roth’s remake of the 1974 action movie Death Wish. Its a “Grindhouse” trailer, so the style makes it slightly better than the two previous trailers for the film. Im actually really looking forwards to seeing this film.

This latest version of Death Wish stars Bruce Willis as a doctor who decides to become a vigilante after his family is assaulted. The city starts to question whether he is a is a guardian angel or a grim reaper. Also starring Vincent D’Onofrio, Elisabeth Shue, Camila Morrone, Jack Kesy, Dean Norris, Beau Knapp, Kirby Bliss Blanton, and Mike Epps. I am hoping that this film turns out to be great.Im liking the trailers for it, and Im ready to Grind it up. 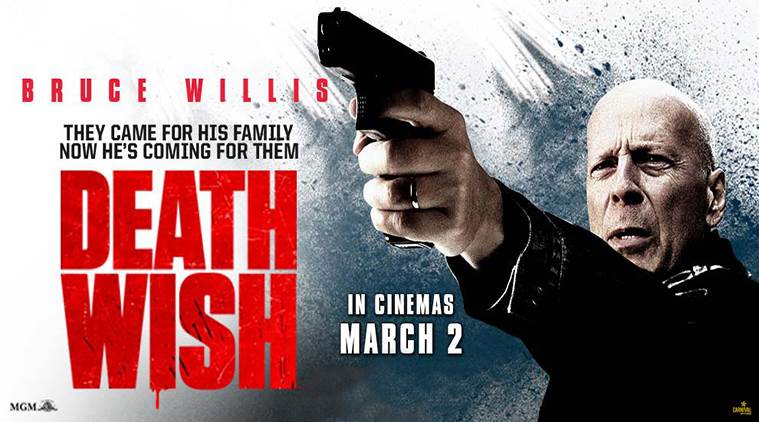 Death Wish is coming to the streets on March 2nd

The Full SOLO : A STAR WARS STORY Trailer Is Here