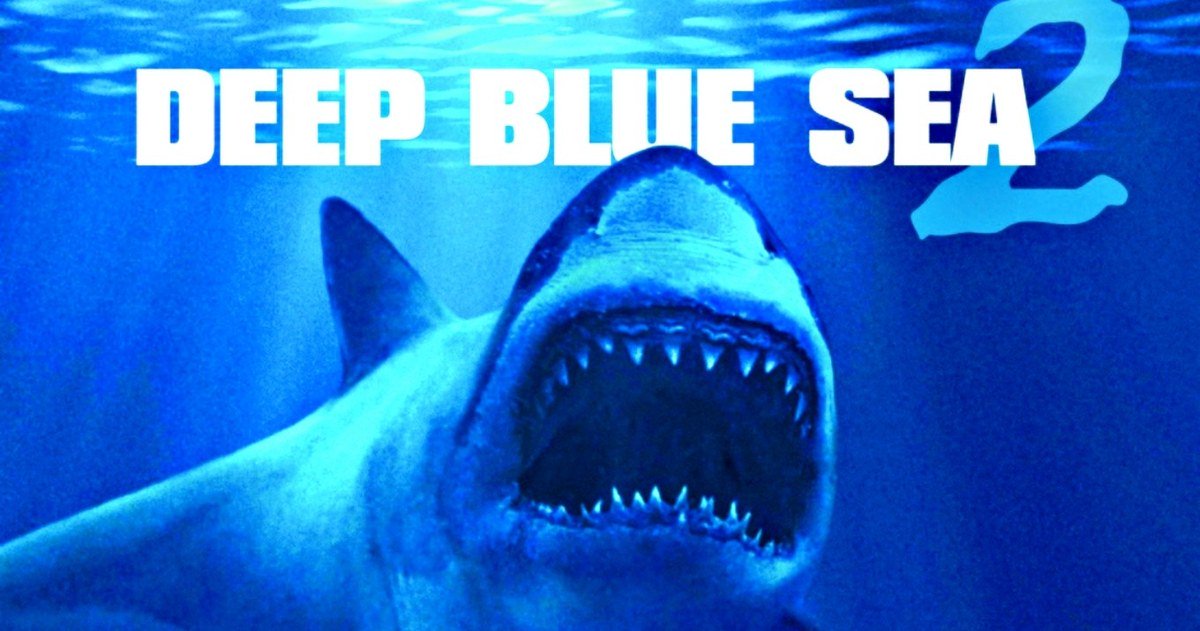 A new teaser trailer for Deep Blue Sea 2 dropped and it’s, well, pretty much more of the same. I saw the first one when it came out in 1999 and it was a fun ride. I’m not sure how much this one will change the game. Looks like this time it’s Bull sharks instead of Makos. Instead of finding a cure for Alzheimer’s, dudes just want people to get really, really smart. Now, almost 20 years later, here comes Deep Blue Sea 2, the follow-up film that asks the immortal question, “What if sharks could swim backwards?”

But the most important question of all is of course, who will be the shock kill, ala Samuel L. Jackson?

You can decide for yourself. Enjoy!

In Deep Blue Sea 2, shark conservationist Dr. Misty Calhoun (Danielle Savre) is invited to consult on a new, top secret project run by pharmaceutical billionaire Carl Durant (Michael Beach). When science meddles with the time-tested process of nature and nurture, the outcome can be deadly.

Deep Blue Sea 2 is directed by Darin Scott, who made the 1998 film Caught Up, and a TV movie called A Housekeeper’s Revenge. That sounds great too. Produced as a Syfy original movie, this direct-to-DVD sequel stars acclaimed actors like Danielle Savre, Michael Beach, and Rob Mayes. Yeah I never heard of any of these people either. Still, this one might be good for a laugh at least. 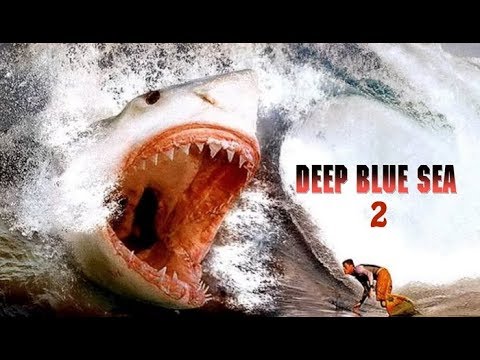 Two ANT-MAN AND THE WASP Trailer Articles? Who’s In Charge Around Here?

The Armpit Child Rises : The World Is Full of Joy