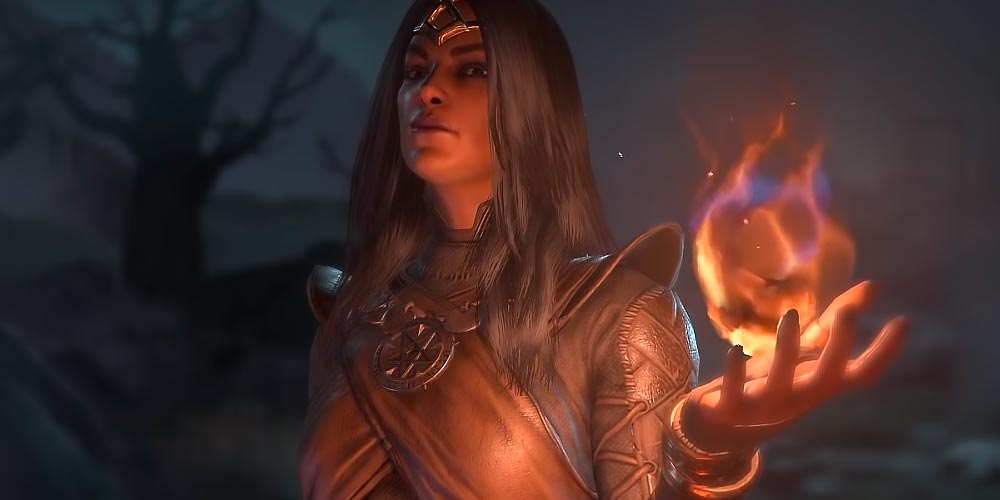 There is a lot of funny news and memes coming out of BlizzCon 2019, like this one:

I hope no one cracked any teeth after the cringe. The audience is just silent, and the mic guy “Sounds good to me” — what a chad! Hong Kong will truly be free after this.

Don’t get me wrong, the visibility and making these corporations squirm is fantastic. But the only way Hong Kong is getting “free” will be from bullets, nukes and a whole bunch of dead soldiers who had never even been to Hong Kong.

Not gonna happen, boys, so simmer down and enjoy some internet with me.

Anyways, I saw that Diablo IV got announced! I waited forever for Diablo III and felt really betrayed once I understood how shitty that game really was.

I’ve gone back D3 several times with the updates and expansion but I was always hoping for more RPG emphasis and atmosphere. The insane loot hunt is so over the top that it’s just not that fun for me anymore.

I know most players love that Blizzard went full swag in D3 but it’s tough to enjoy the game. You are pushed really hard into min-maxing, or your time spent is a waste. I don’t like that.

The seasons are okay with friends, totally bored alone.

The aesthetic is definitely leaning more toward Diablo II. I love the bloody chunks and more detailed visuals.

Let’s have a campaign that matters this time.

What do you boomers think?

I know you’ve spent a ton of time on D2 and have some opinions, don’t lie to me.