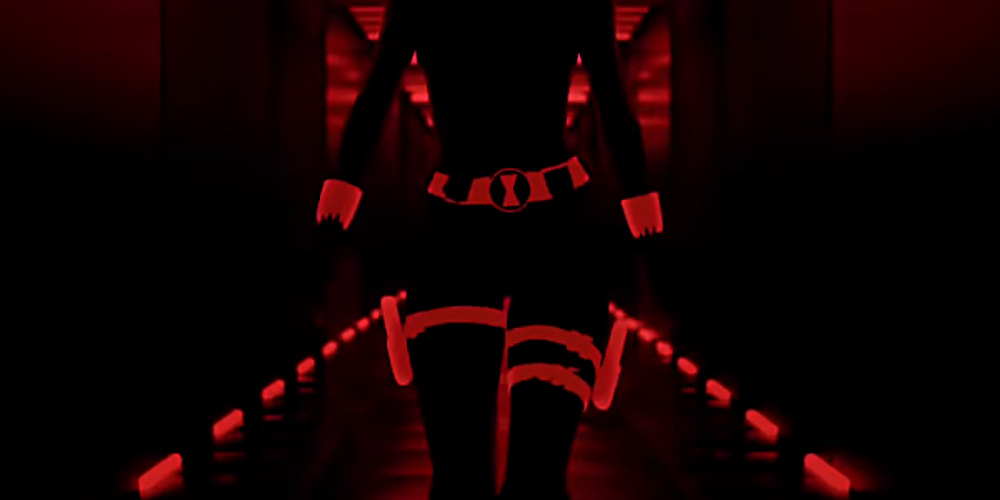 I’m too lazy to look it up, but it does look a little sharper, a little more fierce.

I think I see teeth?

Other than that, the first full trailer for Marvel’s long-anticipated stand-alone movie featuring everyone’s favorite Avengers’ asset looks just like the teaser.

There’s the apartment standoff, the dinner table chuckles, the dropzone scene and that distinctively Goldeneye set-piece that feels like a mash-up between Dam, Runway and Surface 2.

We all remember Surface 2, don’t we, boyos?

So, Maybe A Few New Things

Yes, there is the reveal of a “world of Widows”, meaning that Black Widow is really the code-name of the training program that Natasha went through.

Yes, there is a nifty new stinger effect: 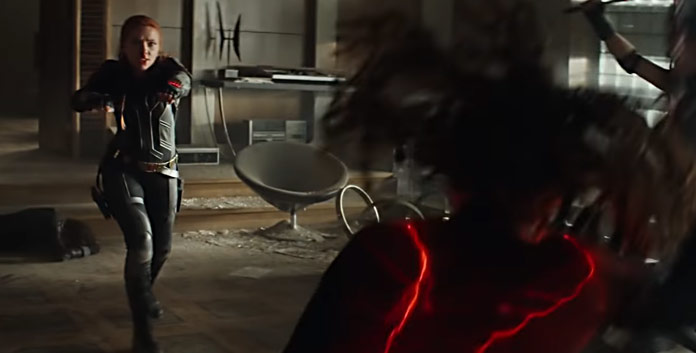 Yes, there some new Taskmaster vs. Widow CGI footage that looks tremendously realistic if perhaps a bit too derivative of the moves in Captain America: Winter Soldier.

But maybe that’s the point?

After all, Taskmaster had to steal Cap’s fighting style from somewhere.

Wait… what if… what if Taskmaster is a clone of Bucky Dent?

Black Widow opens in North American theaters on May 1, 2019. 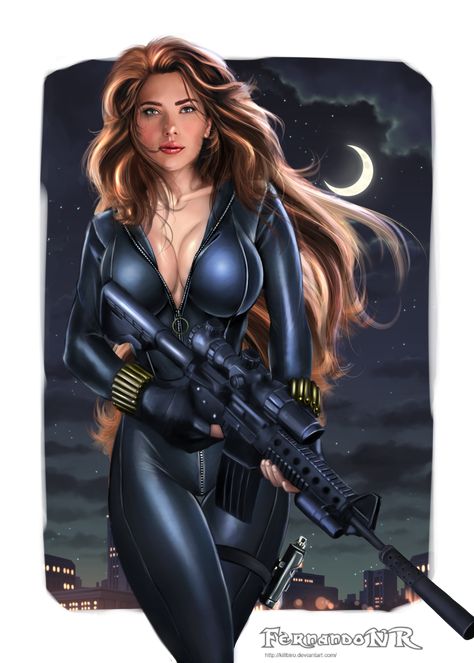