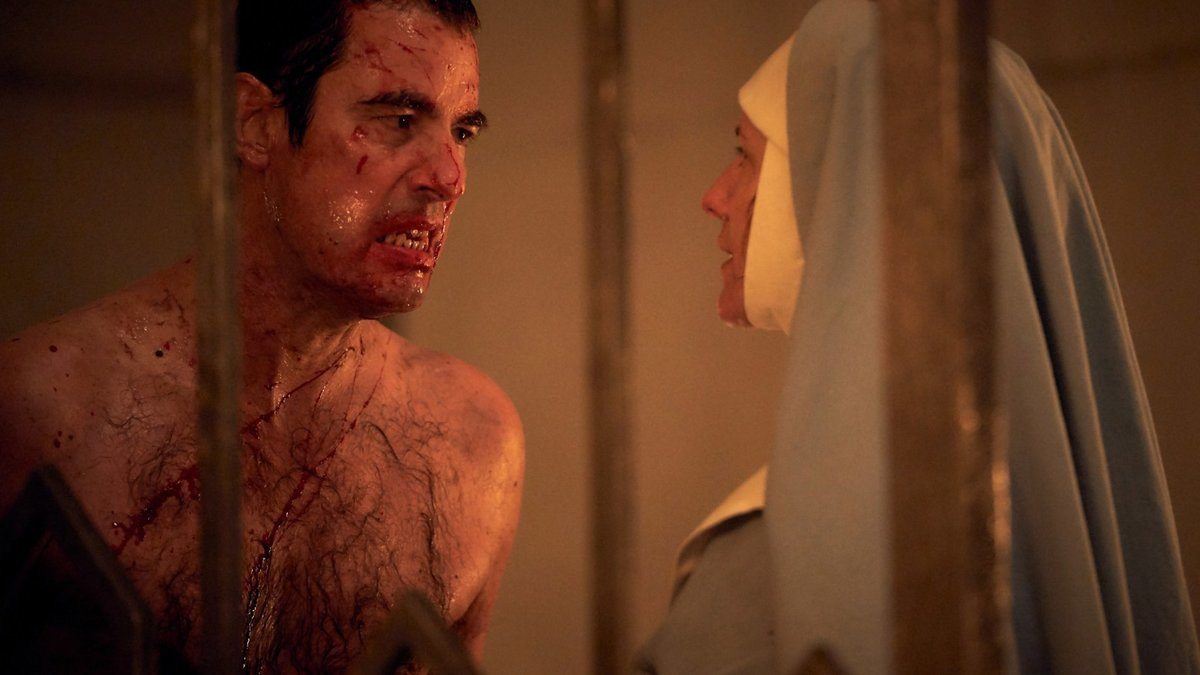 How Many More Times Does This Story Need to be Told

The interest in a Dracula retread is literally none at all, but that hasn’t stopped Netflix from dropping a final trailer ahead of the series premiere of the show on the streaming service.

The new trailer for Dracula is full of violence and a creeping dread, with many a throat slit and a hypnotic glare from Bang’s titular vampire. The series seems to take a bit of a departure from Bram Stoker’s book, following “Dracula from his origins in Eastern Europe to his battles with Van Helsing’s descendant and beyond.”

Nope. No dread. Just a creeping sense of boredom and ennui.

But There Was One Laugh Line

In reading through the trades, the analysis of this trailer really generated a reaction more robust than anything that this 9,000,000th retread of the same story could generate.

Developed by Mark Gatiss and Steven Moffat of Sherlock fame, the series has earned a little bit of skepticism due to Moffat’s hit-or-miss record with Doctor Who and his history of aggressively heterosexual characters.

Well, well, well. I guess old Bram Stoker—and by extension the Count as a character—ain’t down with the LGBTQI agenda, huh.

This is what we’ve been reduced to: Hoping that a stand-in for a critique of blood-sucking capitalism written in the late 19th century and then trod over relentlessly over the last 120 years, will somehow feature a demonic character behaving heterosexually. 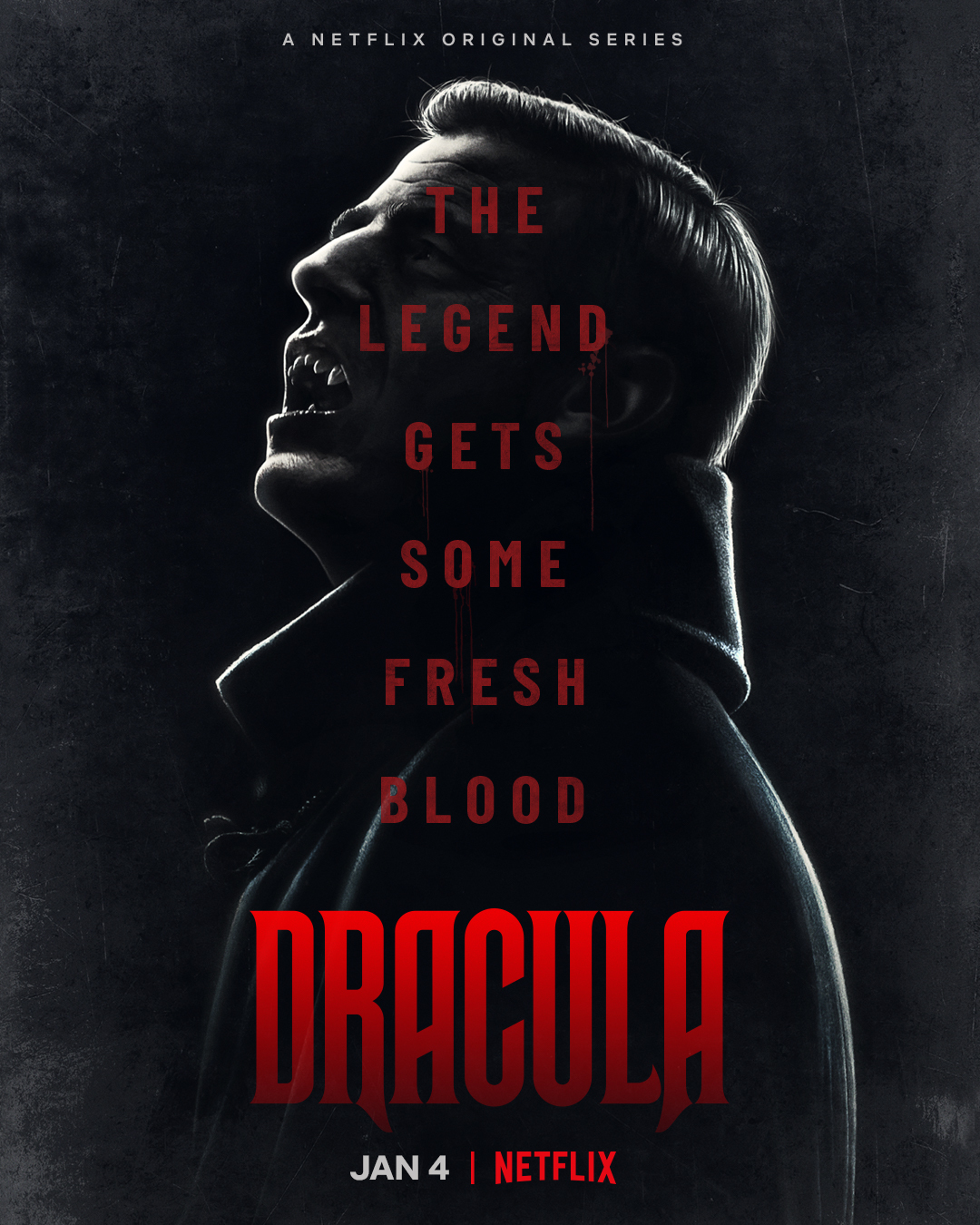 Dracula, consisting of three feature-length episodes from the BBC, drops on Netflix on January 4, 2020.