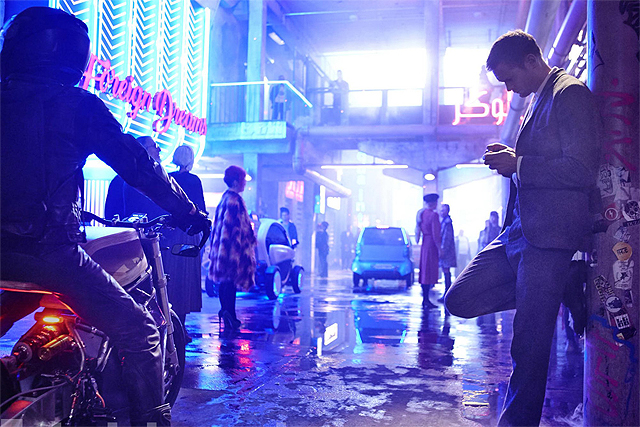 From Moon To Mute

The son of David Bowie returns with MUTE, his the follow-up to his exceptional sci/fi movie MOON. Set forty years from the present, MUTE centers on Leo Beiler played by Alexander Skarsgard, a mute bartender searching for his missing wife in the sinister underworld of cyberpunk Berlin, a wicked place plagued by black market surgeons and gangsters. Also  In the cast we find the Ant-Man himself Paul Rudd and Justin Theroux. The two play a couple of the aforementioned surgeons.

Mute is a Netflix original film directed by Duncan Jones with a script by Jones and Michael Robert Johnson. Personally I am a big fan of Jones´s previous directorial outings Source Code starring Jake Gyllenhal, and especially MOON, about an astronaut played by Sam Rockwell who towards the end of his three year mission on the moon discovers a startling truth. Enough said about that. I cannot recommend Moon enough, and I do not want to spoil it for anyone who has not yet seen it. I did watch his Warcraft movie, but that was a struggle to watch for me. MUTE however is for me one of the most anticipated films of the year, and If you have a Netflix subscription then this should be on your watch list for February. 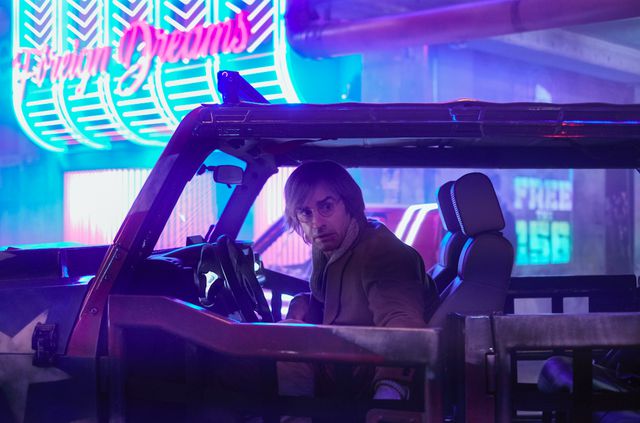 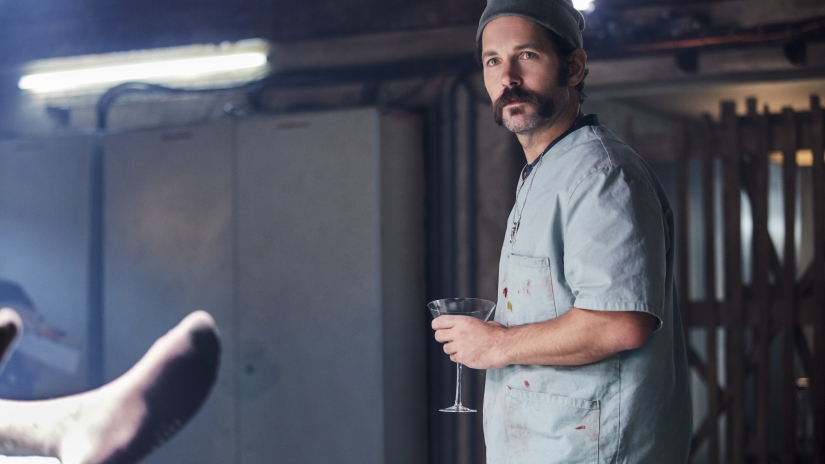 Mute will start streaming in all territories where Netflix is available on February 23. What do you guys think ? Worth a watch ?

How Am I Ever Going To Explain BLADERUNNER To My Wife?