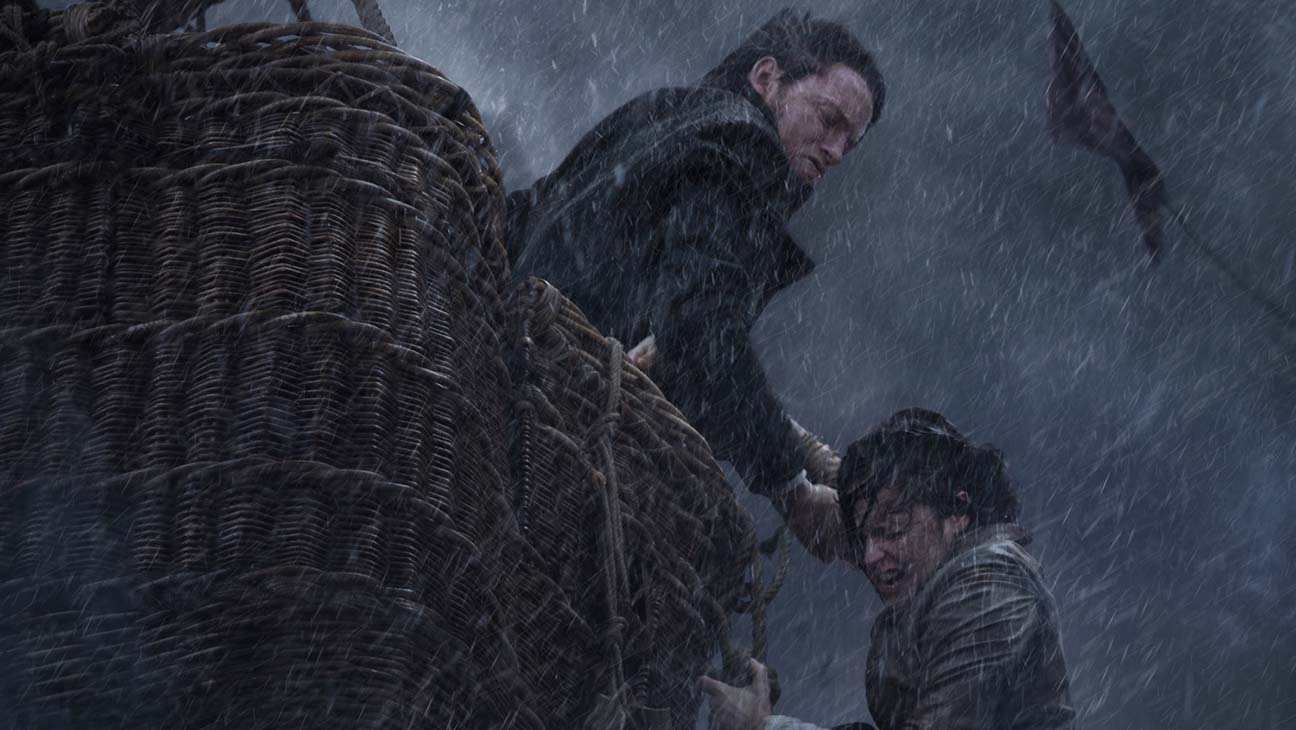 Redmayne Continues to Have a Prosperous Career…

Now, personally, I like looking at hot air balloons from the ground.

And, I get that in a world without air travel, you must start somewhere on getting humanity to airplanes, jets, and Space Shuttles.

The trailer floats through here, with an important line from Redmayne at the 0:50 mark:

And, here’s the summary, in case your hot air balloon deflated during the trailer:

In 1862, daredevil balloon pilot Amelia Wren (Felicity Jones) teams up with pioneering meteorologist James Glaisher (Eddie Redmayne) to advance human knowledge of the weather and fly higher than anyone in history. While breaking records and advancing scientific discovery, their voyage to the very edge of existence helps the unlikely pair find their place in the world they have left far below them. But they face physical and emotional challenges in the thin air, as the ascent becomes a fight for survival.

“You’re the Only One Who Can Fly Us Higher Than Anyone Has Ever Been.”

I believe that in 1862, right around the time America was pulling itself apart in the most cataclysmic war in our history, the likelihood that in Pre-Victorian England, a male scientist of breeding would have said this to a female scientist to get her on-board a hot air balloon would be close to nil.

What makes this even better is that in this “biographical” film, Jones’s character is a composite of an entertainer, Margaret Graham, and a female professional balloonist, Sophie Blanchard, who became famous after her husband’s death.

The real dude who gave his life, Henry Coxwell, is not depicted in the film at all, even though he… well… let’s let the Daily Telegraph tell you, eh?

A report in The Daily Telegraph quotes Keith Moore, Head of Library at the Royal Society (Royal Society of London for Improving Natural Knowledge), as saying, “It’s a great shame that Henry [Coxwell] isn’t portrayed because he performed very well and saved the life of a leading scientist.”

Written, directed and co-produced by Tom Harper (Peaky Blinders) and from a story co-written with Jack Thorne (Wonder and A Long Way Down), this film was shot against an $80 million-dollar budget and will probably barely break even through streaming and film distribution.

It remains to be seen what they’ll do to move the ball forward, but in the “woke” streaming wars, where Netflix is far and away the winner, with Disney + hot on its heels, I think that Amazon Prime will have to step its game up to compete.

I don’t think a couple of composite characters floating in a hot air balloon, Oscar-bait movie, for an hour and a half are gonna get them there. 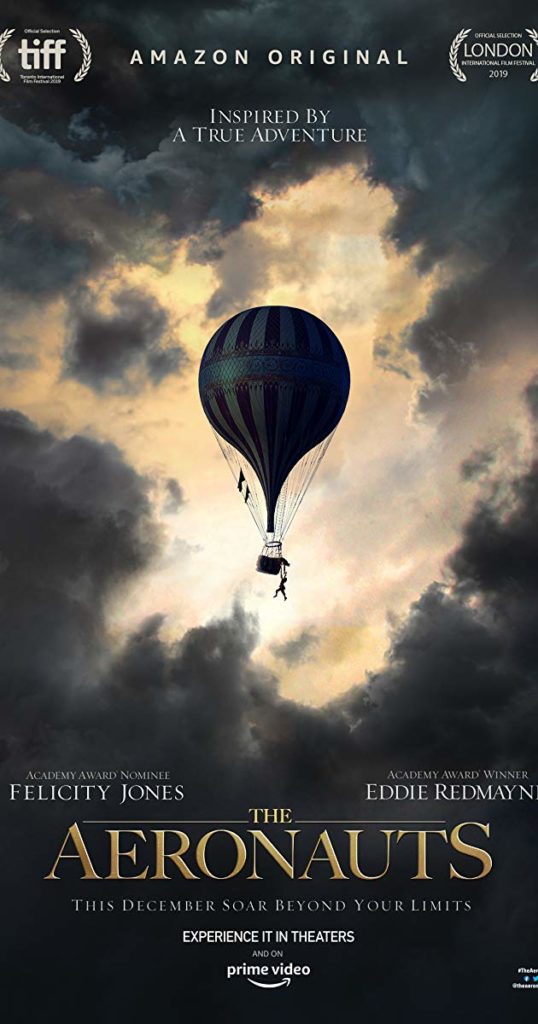