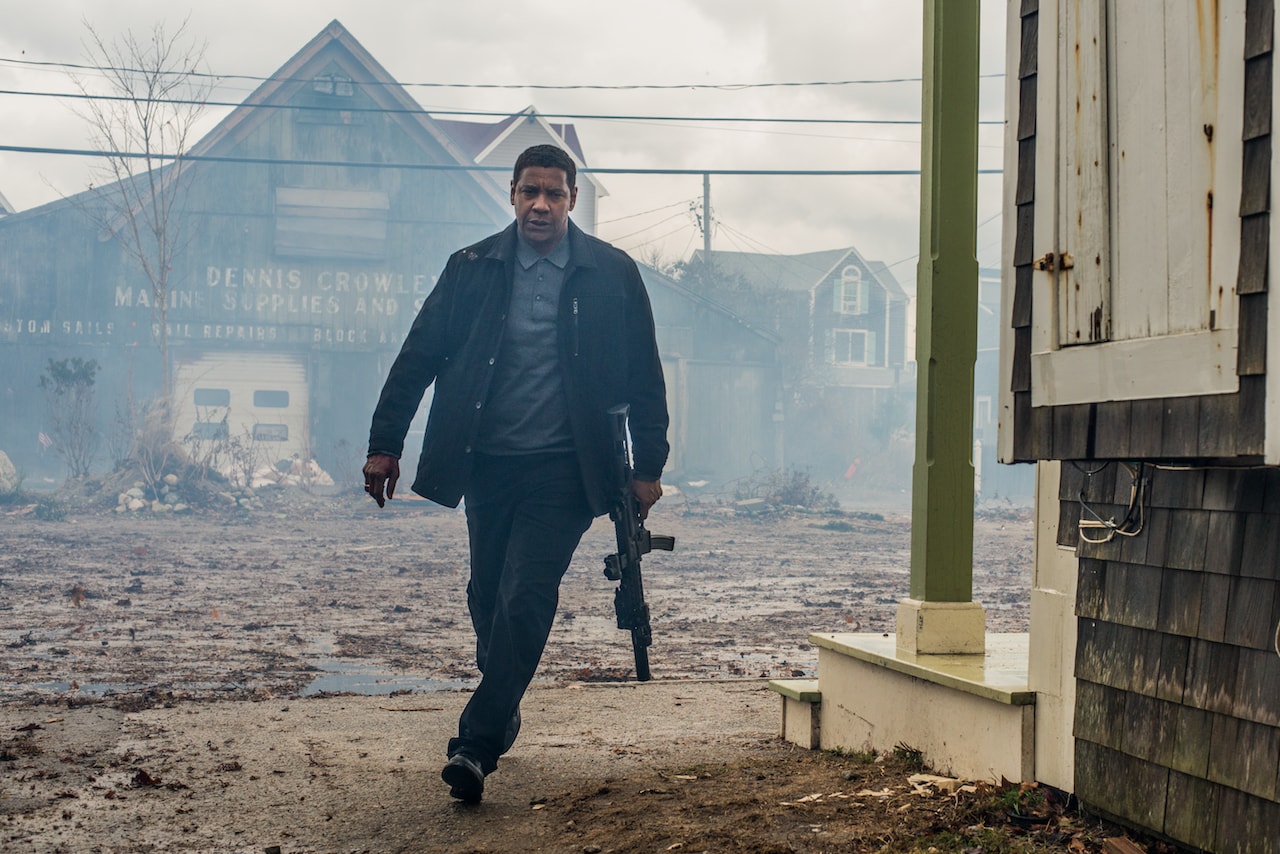 When I was a kid I saw reruns of The Equalizer on tv. An old British guy who solved problems for people with a background in badassery. I only got to see it when it happened to be on but liked the smart old hero archetype.

When Denzel Washington was cast to be the titular Equalizer I was first in line to see him be a gentleman badass. The first film was an origin story of how a retired black ops guy wants to use his talents to help people.

Washington isn’t really one to make sequels but a mere four years later The Equalizer 2 here.

I for one am stoked to see him reprise the role of Robert McCall, think a less suicidal Creasy from Man on Fire. If you like vigilante justice and old guys beating up rooms full of guys in seconds flat, I recommend the 2014 film, and have high hopes for the second.

I will never get enough of Denzel murdering bad guys with a cool look of disdain on his face.

The Equalizer 2 will be slamming its way into theaters on July 20th.