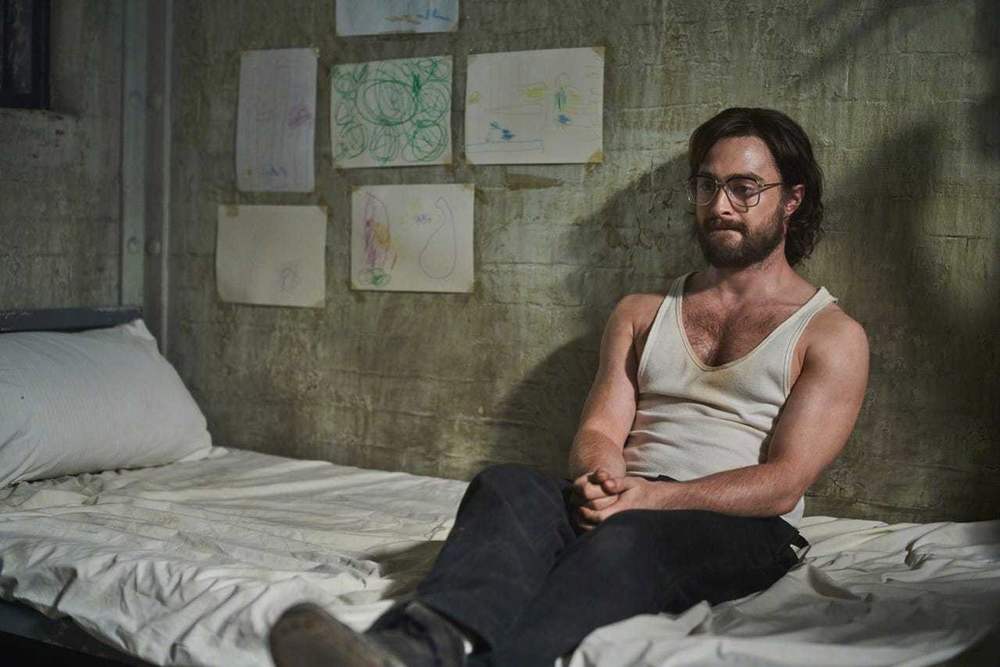 Incarcerated in Pretoria Maximum Security Prison, they decide to send the apartheid regime a clear message and escape! With breath-taking ingenuity, meticulous surveillance, and wooden keys crafted for 10 steel doors, they make a bid for freedom.

The film stars Daniel Radcliffe, who plays a man arrested for handing out political pamphlets and sent to a white man’s prison where he must escape to save his life.

I have always enjoyed prison escape movies more than they usually deserve. Escape from Pretoria reminds me of Steve McQueen’s Papillon, a movie about an escape from a French penal colony. I thoroughly enjoyed the film, yet it garnered unfavorable reviews.

I guess I can feel for the characters and get sucked into the suspense of a prison escape.

Escape from Pretoria is an opportunity for Daniel Radcliffe to play a role that could win him some awards for nailing a South African accent and portraying the brutal reality of a harsh South African prison.

Movies like this make you appreciate our free and open society in the U.S. People complain about oppression here, but true oppression is being arrested for speaking your mind and handing out pamphlets for Nelson Mandela.

The suspense of this trailer has me at the edge of my seat ready to carve some wooden keys for my own escape.