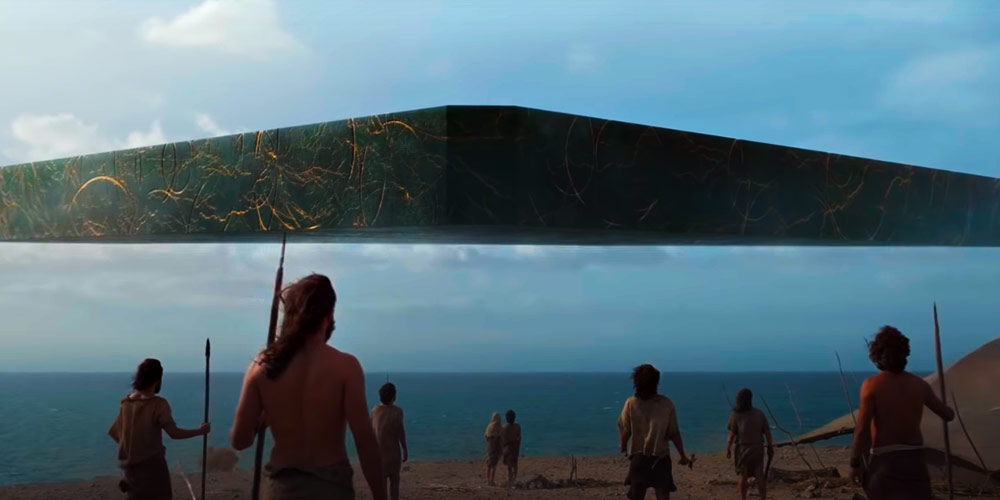 I Was Prepared To Hate This

But it’s just not possible to hate a Marvel movie. It’s a crime against commerce and the corporate state. Have a look:

Ok, maybe the costumes are weak but they are really supposed to be more like the clothing that galaxy-hopping eternal beings would actually wear rather than superhero outfits.

Nothing Offensive, Nothing Spectacular

Is this going to be a sci-fi movie? Is Marvel now getting into genre film?

The concept of cosmic beings helping humanity progress or flat out creating human life has been done many times before (Stargate, Prometheus) but here in this teaser it feels almost like a backstory.

It’s definitely not going to be the typical Marvel movie and that’s a shrewd but obvious move by Kevin Feige.

But where else can you go after a bunch of dudes in colorful costumes took down an insanely genocidal purple god? You’re not going to compete with that spectacle so Marvel has to do something different.

The audience is already there, people go to these Marvel movies as an event now, almost like a sports team, so if you give them something of quality you can transition them away from the big names like Captain America and Iron Man and into smaller and weirder movies like Multiverse of Madness and Shang Chi.

And if there is one thing The Smartest Man Alive knows, it’s quality control.

Eternals will show the highest quality in theaters this November. 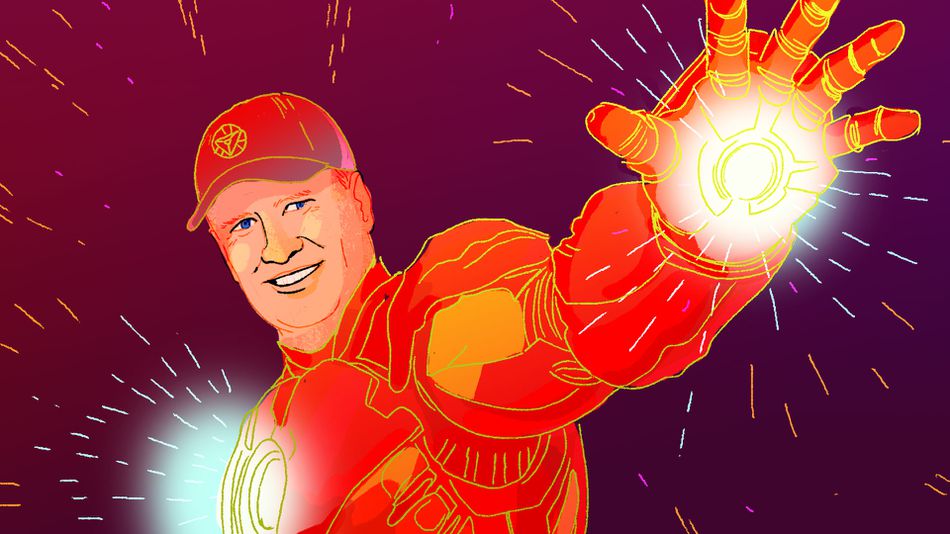