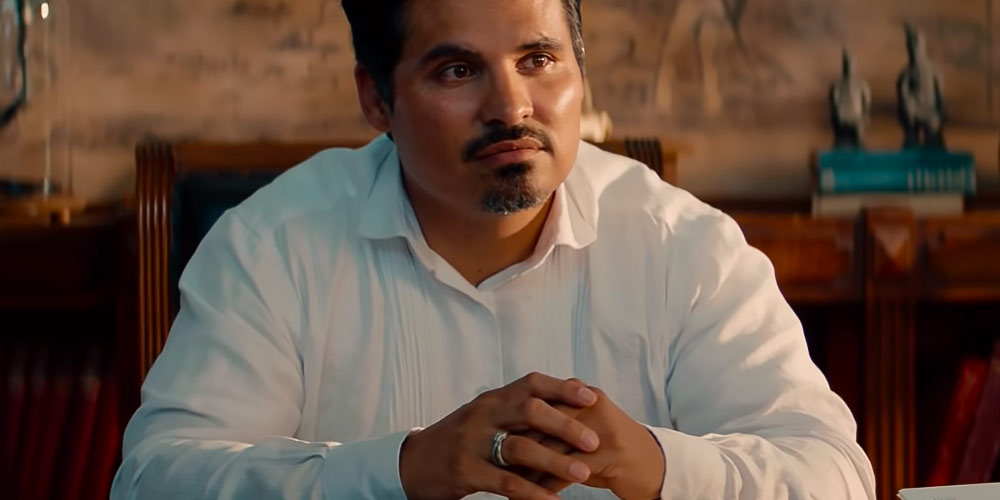 If you were worried that Hollywood ran out of things to reboot, you can pick your heads back up again because the trailer for Blumhouse’s update of Fantasy Island has hit the internet.

In Blumhouse’s new spin on Fantasy Island, the enigmatic Mr. Roarke makes the secret dreams of his lucky guests come true at a luxurious but remote tropical resort. But when the fantasies turn into nightmares, the guests have to solve the island’s mystery in order to escape with their lives.

The original show revolved around the idea of visitors coming to the island to have their fantasies come true and walk away happy into the sunset.

Fantasy Island also has one of the most iconic openings in television history and “Da’ plane Da’ plane!” was one of the decade’s biggest catchphrases.

This time around they flipped the concept around and turned it into a horror film, with the idea the people whose fantasies come true will come to regret having their wishes granted.

The premise sounds kind of familiar though. Where have I see it before?

This is not the first attempt to reboot the series. There was a short-lived reboot of the show in 1998 starring Malcolm McDowell and Mädchen Amick. 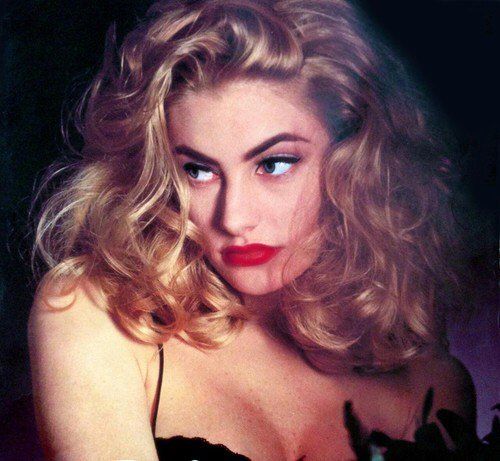 Many of you younger kids may not remember, but in addition to starring in Twin Peaks Amick was one of the most popular and downloaded women when the internet first became a thing.

Usually, when they reboot shows like this and stray away from the core concept, the results are kind of mixed, but adding the horror elements seems to fit the movie well and it looks a lot better than I thought it would.

My only real problem is the girl who doesn’t want her bully to get tortured.

I’m sure that those of us who experienced that growing up would lend a hand in it rather than trying to stop it.

But that’s just me. 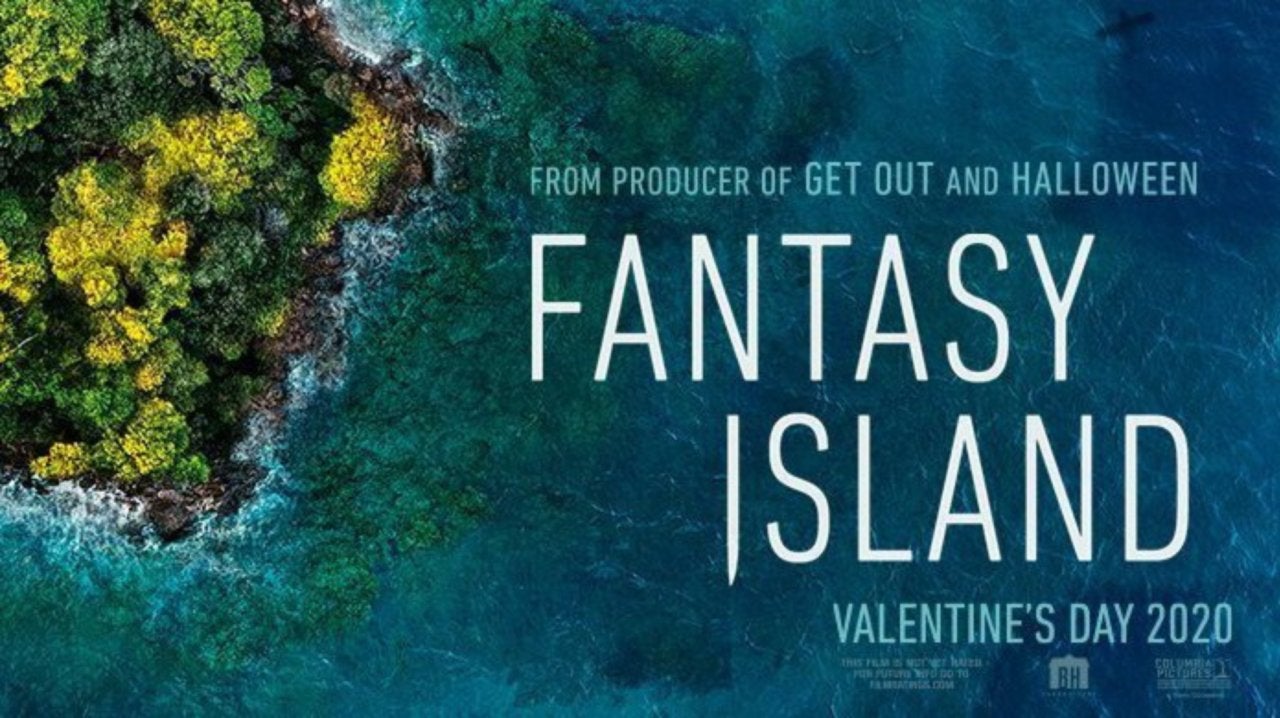 That’s February 14th for those of you in Rio Lindo, CA.