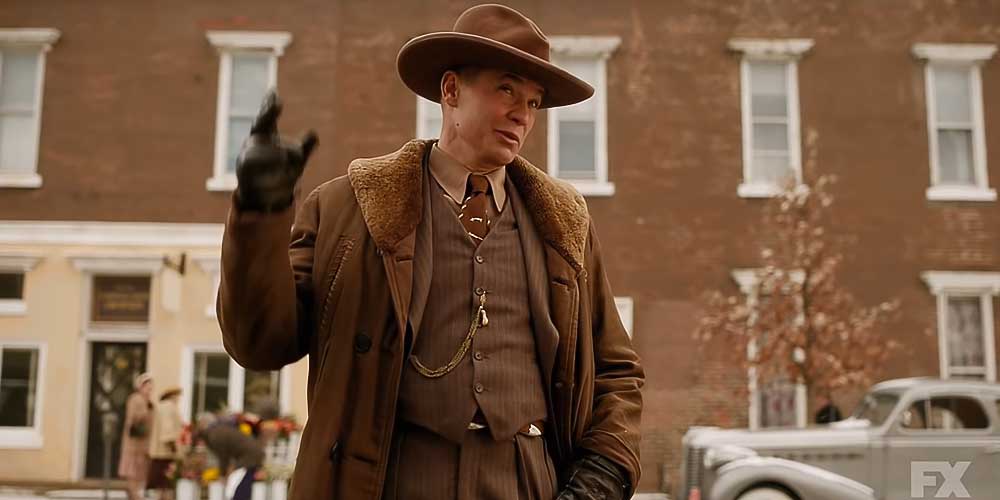 If there has been one TV show in the last five years that has been consistently entertaining to the discerning viewer it’s been Fargo on FX.

Even with Season 3 descending into Call Of Duty: Great Lakes over the last few episodes you know you are going to get well-developed characters in interesting settings totally clusterfucking their lives into ruin via mythological levels of hubris.

After all, that’s what Fargo was all about and we love it.

So here we are at Season 4 with Chris Rock and everyone’s favorite dutybound law enforcement officer anchoring an otherwise unremarkable cast.

In 1950 Kansas City two criminal syndicates fighting for a piece of the American dream have struck an uneasy peace. Loy Cannon, the head of the African American crime family who trades sons with the head of the Italian mafia as part of a tenuous truce.

Is it my imagination or is that trailer a little bit tryhard quirky-for-quirky-sake?

Calling your season an “installment” is some pretentious Wes Anderson shit, right?

And we do see that Rushmore kid an awful lot.

Well, it is just trailer and they have to appeal to a younger and younger demo each year, so I guess it can be overlooked.

Regardless, I will definitely be giving Fargo a patient watch this year.

Good shows should be rewarded and that line about “dog eat dog” is a great line on a show with a history of great lines.

Let’s hope this season is much more Miller’s Crossing idiosyncratic than the Raising Arizona goofy that’s on display in those two and a half minutes.