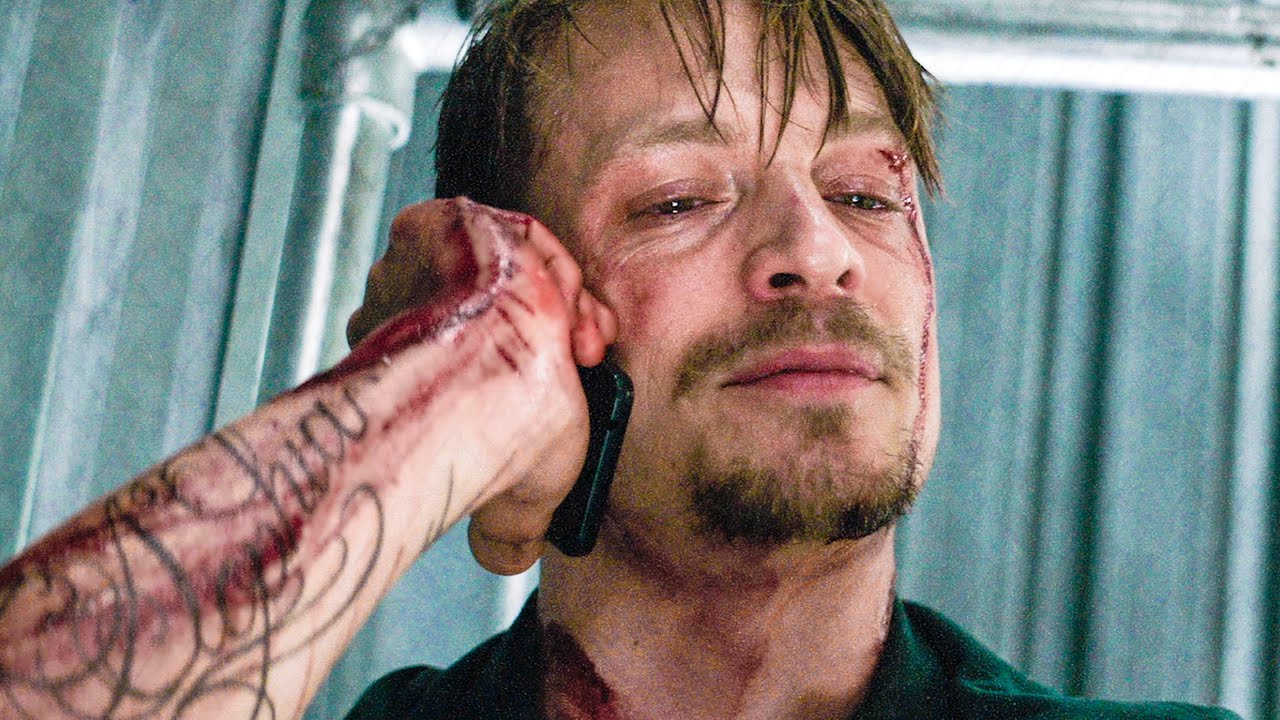 The Informer stars Joel Kinnaman in the lead as a former Special Ops soldier who ends up in jails as an FBI informant. It also features a couple of other famous faces in supporting roles. 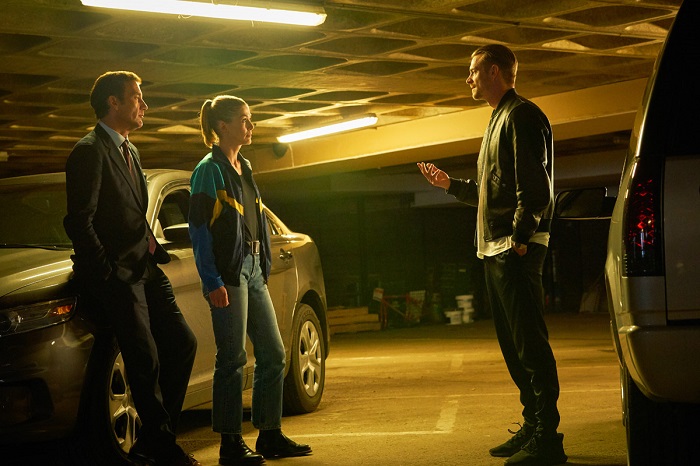 The first trailer appeared way back in November of last year, with an original release date of March, but for some reason that changed. Here’s the new trailer:

“Honorably discharged Special Ops soldier Pete Koslow’s (Joel Kinnaman) world is turned upside-down when he is jailed after a fight to protect his wife (Ana de Armas). He’s given a chance for early release by becoming an informant for the FBI (Academy Award nominees Rosamund Pike and Clive Owen) and using his covert skills in an operation to take down The General, the most powerful crime boss in New York. But when the FBI sting meant to finally earn Koslow his freedom results in the death of an undercover NYPD cop, Koslow finds himself caught in the crossfire between the mob and the FBI. The General insists Koslow takes the heat and sends him back to prison to spearhead a drug operation from inside, and the FBI affirms that going back to jail to do The General’s bidding is the only way for Koslow to keep his deal with them alive. Caught in a world of impossible choices, Koslow must return to prison, where he formulates a plan to escape the clutches of three of New York City’s most powerful organizations – the mob, the NYPD and the FBI – in order to save himself and his family.” 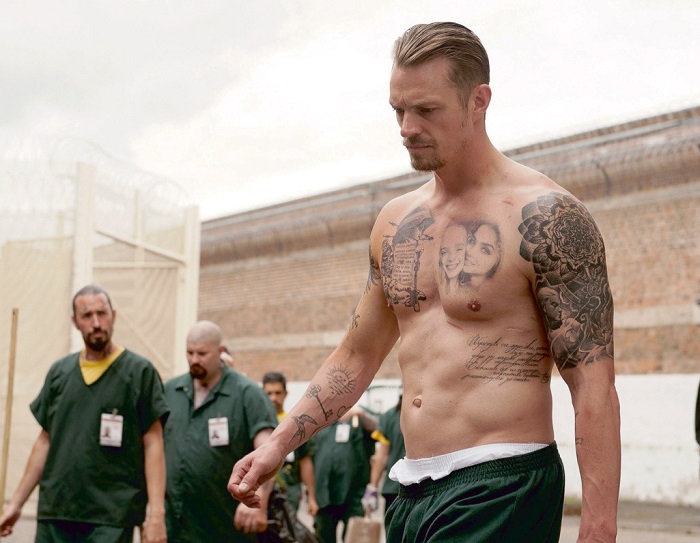 Based on the book Three Seconds by authors Anders Roslund and Börge Hellström, The Informer has been adapted for the screen by Matt Cook (Patriots Day), and the film is directed by the relative unknown, Andrea Di Stefano. 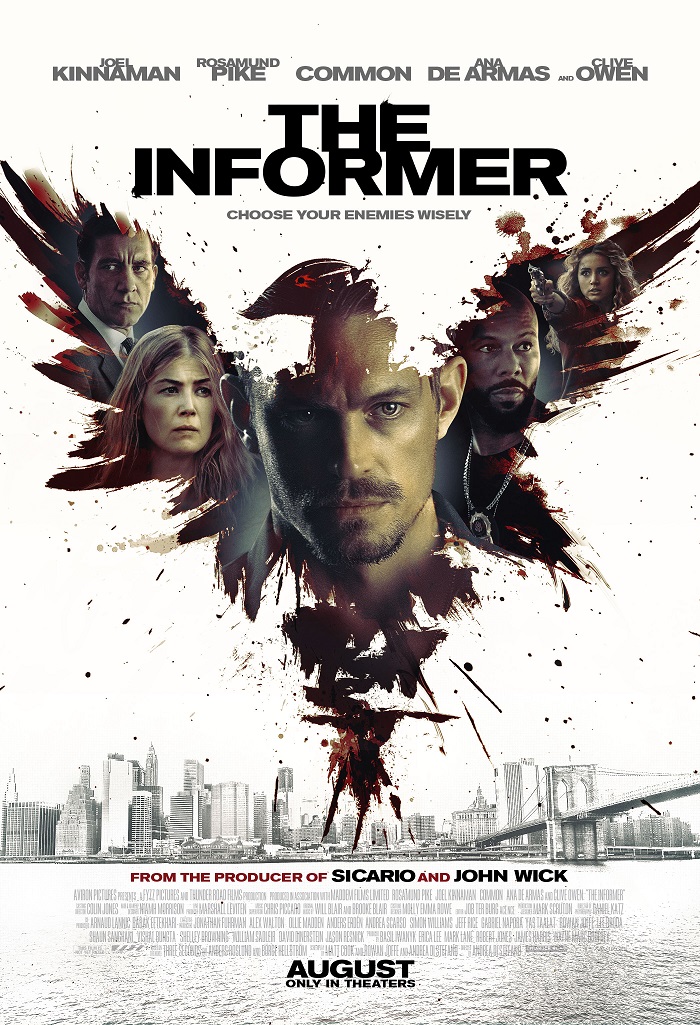