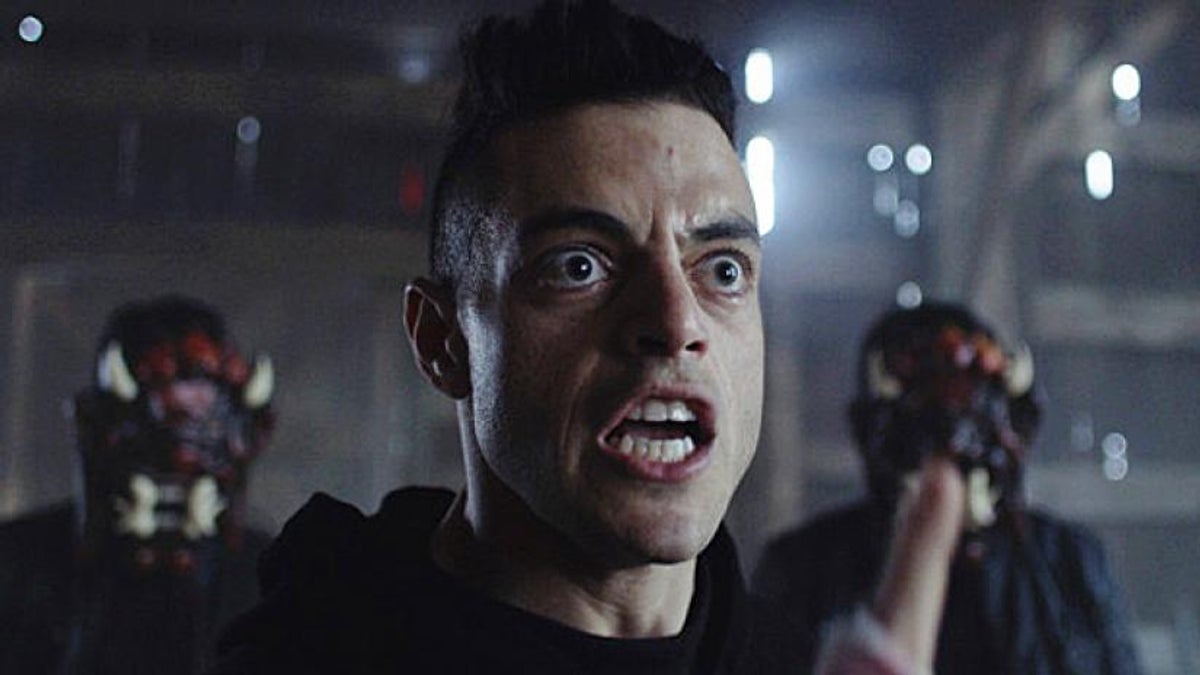 The fourth season of Mr. Robot starring Oscar winner, and 007’s next adversary in the upcoming Bond 25, Rami Malek, has now finally been officially announced.

It’s been confirmed this season will be the show’s last, and it’s set to be released in the fall. 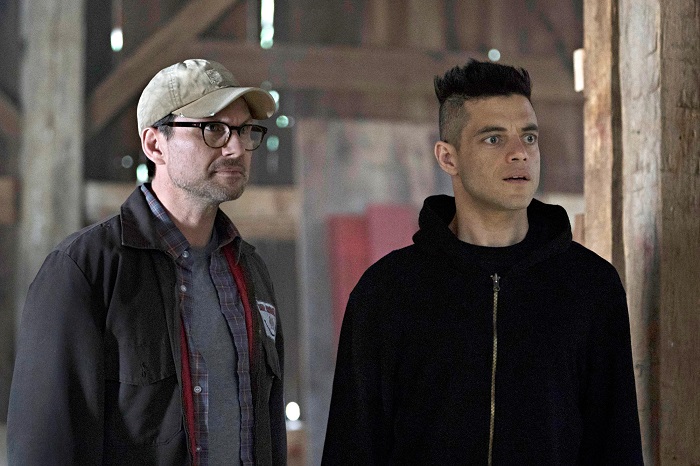 The teaser trailer, which comes along with the caption “Are you seeing this, too?”, was posted on the show’s official Twitter account, recapping the storyline of Mr. Robot ahead of its release:

Are you seeing this, too?#MrRobot. The Final Season. This Fall. @USA_Network. pic.twitter.com/BMv9AemdJq

Confirming the end of the show, showrunner Sam Esmail said:

“When I first created the world of Mr. Robot, I thought it would be a niche television series with a small, cult following. Over the past three years, it has become so much more, and I am continually humbled by the show’s recognition and by the amazing cast and crew that work tirelessly to help bring my vision to life.

Since day one, I’ve been building toward one conclusion — and in breaking the next season of Mr. Robot, I have decided that conclusion is finally here” 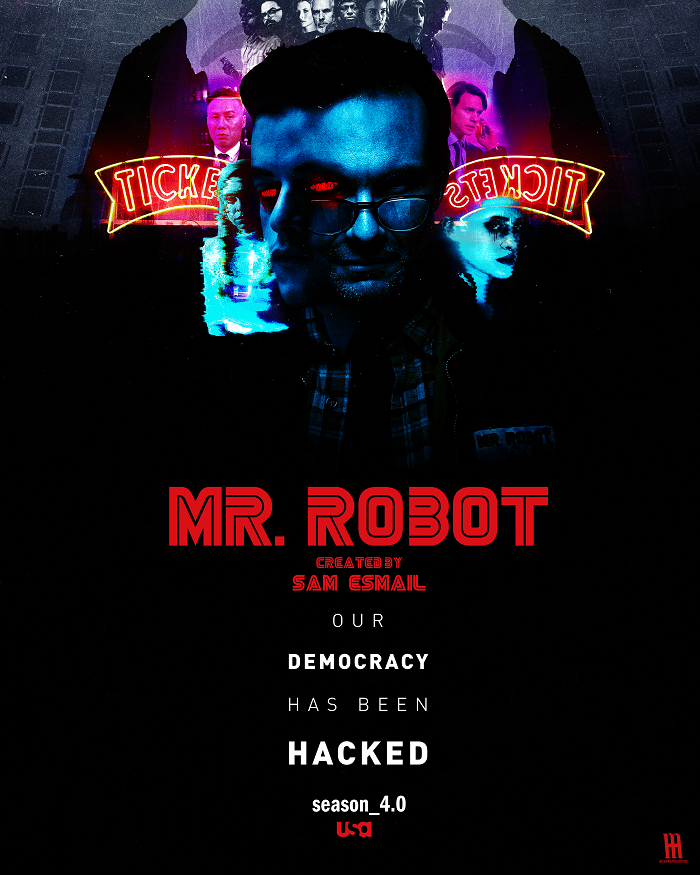 The final season of Mr. Robot premieres on USA Network, and Amazon Prime Video in the UK this Autumn.