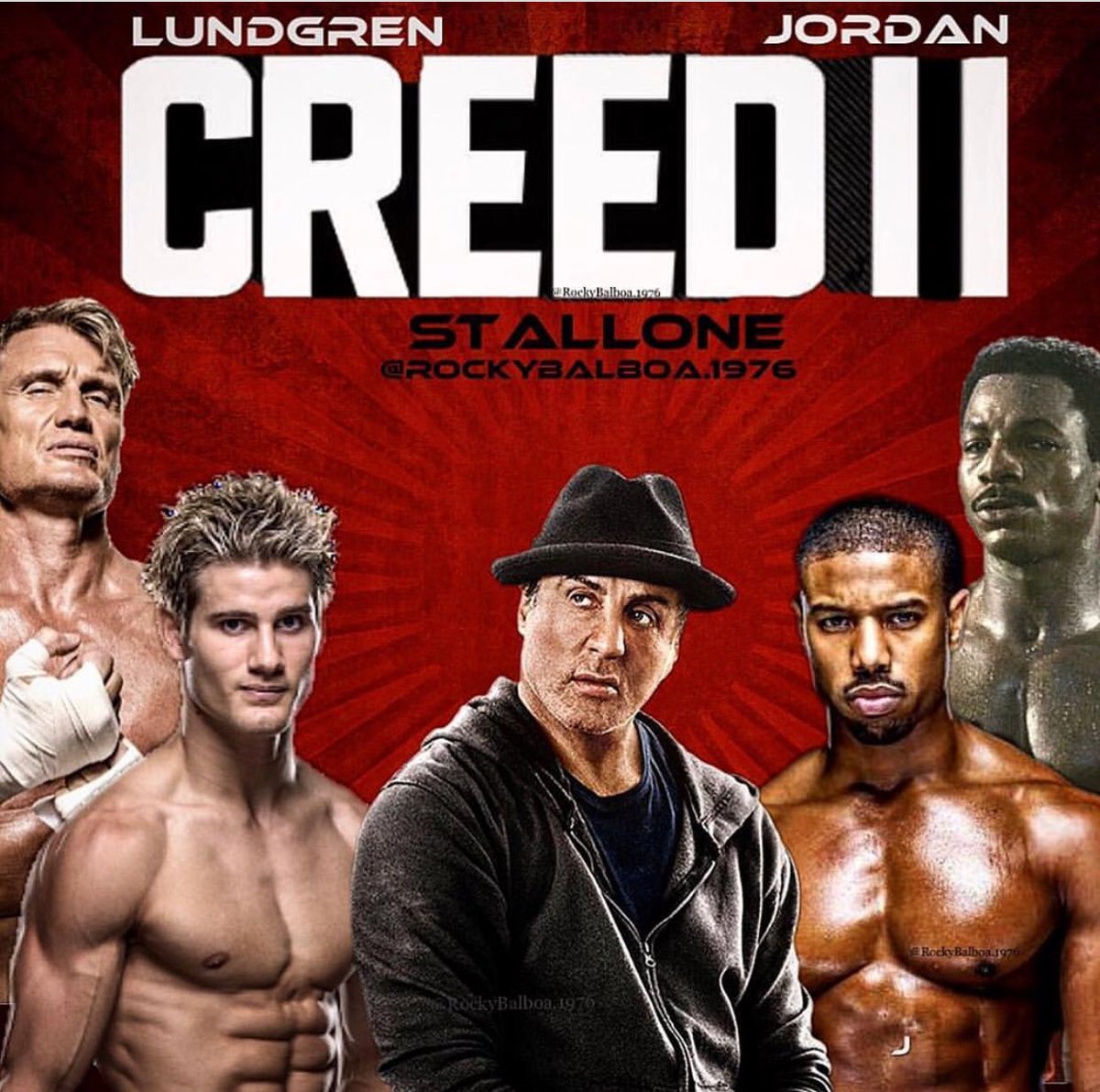 You Can’t Escape Your History

Creed II follows the first film featuring Michael B. Jordan portraying Adonis Johnson, the son of the late Apollo Creed. Check out the poster below:

Directed by Steven Caple Jr., written by Sylvester Stallone and Cheo Hodari Coker (Luke Cage) and taking direct inspiration from Ryan Coogler‘s 2015 awards-worthy pic, Creed II will see Michael B. Jordan return as Adonis Johnson, son of Apollo Creed, to continue his training under Rocky Balboa in order to prepare for what’s sure to be a brutal fight against Vitor Drago (Florian Munteanu), the son of Ivan Drago (Dolph Lundgren).

Tessa Thompson also returns as Adonis’ love interest, Bianca, and Coogler is on board as an executive producer.

Check out the Creed II trailer below: