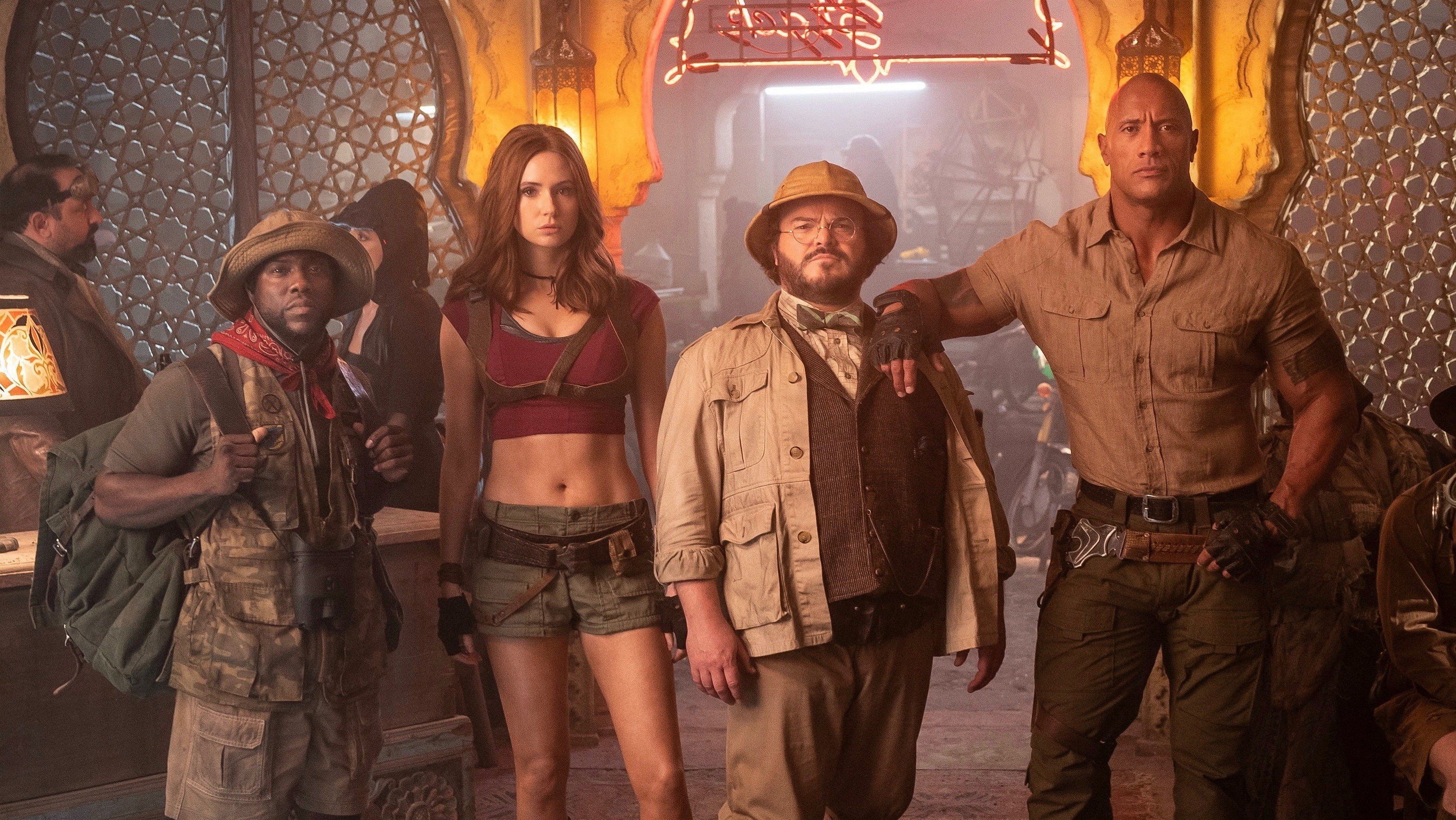 Good morning. Back in 2017, I would have wagered even money that a 20-years-after-the-fact Jumanji sequel wouldn’t make much of an impact, especially given that was coming out a week after the sure-fire juggernaut hit Star Wars: The Last Jedi. I was pleasantly surprised to be wrong, with Jumanji: Welcome to the Jungle snagging almost a billion box-office bucks, with TLJ coming in nearly a billion short of its predecessor. 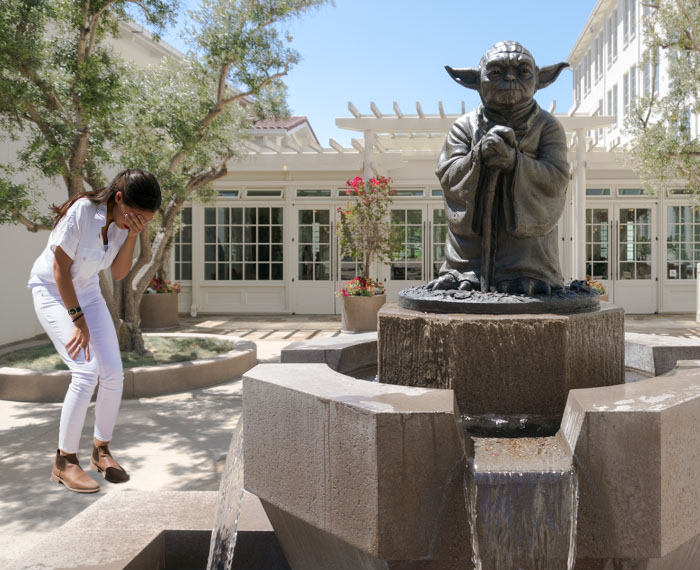 Schadenfreude aside, we found out from our vigilant Goblin sources that the follow-up, titled logically enough, Jumanji: The Next Level, would be dropping its debut trailer today, and sure enough, here it is!

Judging from this, the creative team from the first sequel, including director Jake Kasdan, are coming off their first success swinging with a clever new spin on the formula set up in the first (second) Jumanji.

The main cast (including Dwayne “The Rock, but please just call me Dwayne” Johnson as the smoldering Dr. Bravestone, Jack Black as Professor Shelly Oberon, Kevin James as “Mouse” Finbar and Karen Gillan as dance-fighter Ruby Roundhouse) are all back.

The big news is that two of my favorite actors named Danny (DeVito and Glover, that is) are back in action. We’ll also be treated to Johnson and Hart doing their best impressions of the veteran actors.

So What’s Jumanji: The Next Level About?

In Jumanji: The Next Level, the gang is back but the game has changed.

As they return to Jumanji to rescue one of their own, they discover that nothing is as they expect.

The players will have to brave parts unknown and unexplored, from the arid deserts to the snowy mountains, in order to escape the world’s most dangerous game.

I missed the first one in theaters, but you can bet on me being there December 13, 2019 for The Next Level.

Have a good day.