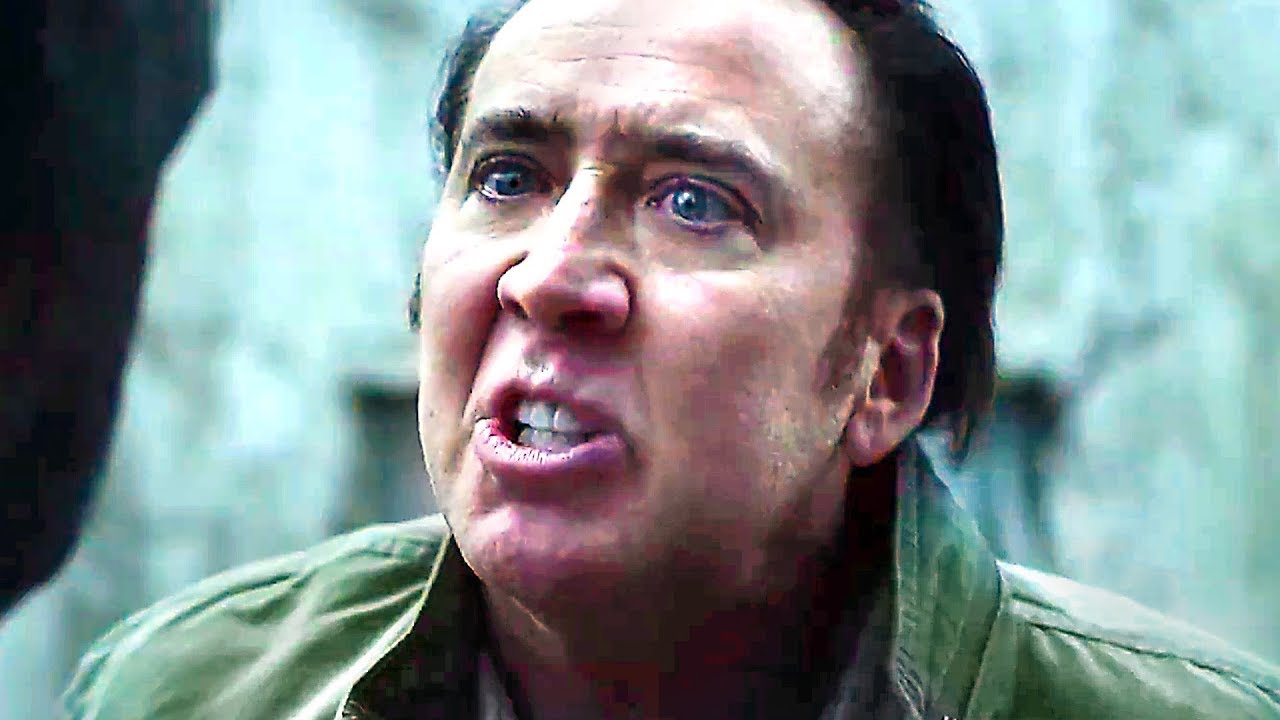 The Boss, The Cook & The Man 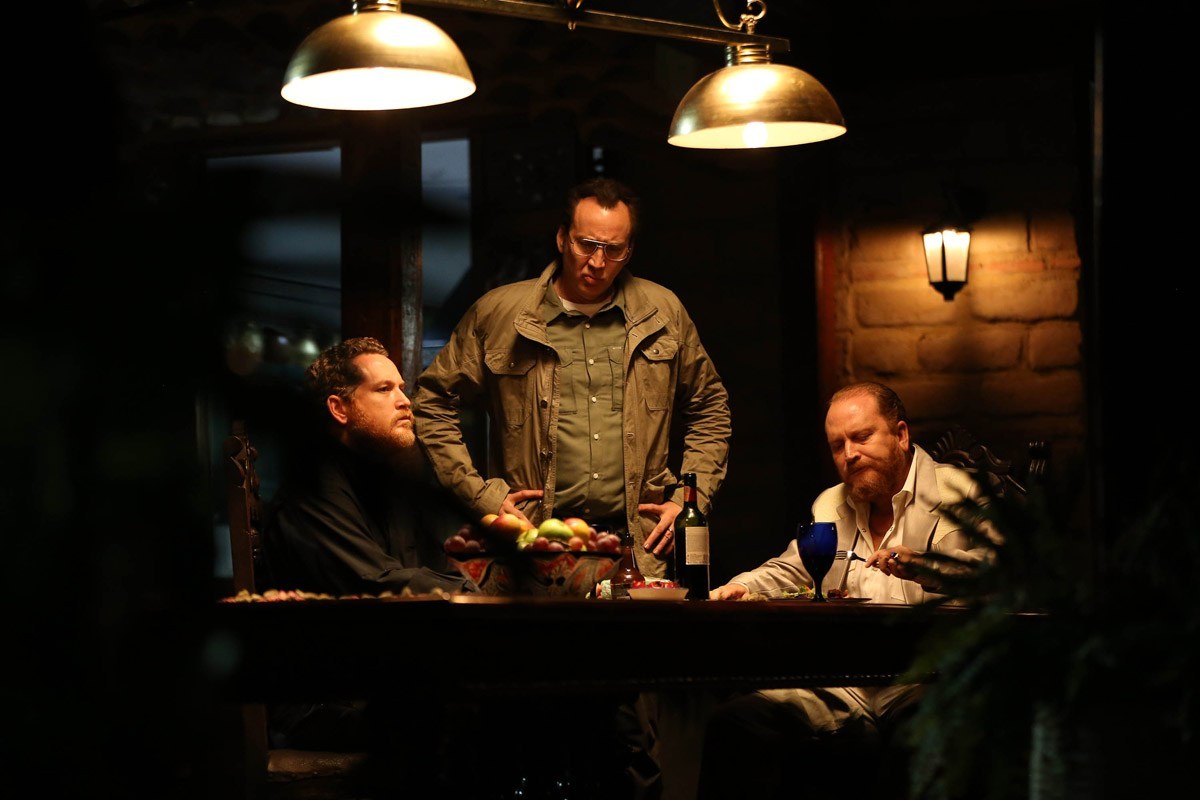 Quiver Distribution has released a trailer for crime thriller Running With The Devil, a drug drama from director Jason Cabell (Smoke Filled Lungs).

The film stars Nicolas Cage and Laurence Fisburne as two pawns involved within a large drug trafficking organisation that’s on the verge of being ripped apart.

“When a cocaine shipment is compromised to the dismay of a drug cartel’s CEO, known simply as The Boss, he orders his most trusted henchman, The Cook, and his partner, another master drug trafficker known as The Man, on a dangerous journey to audit the company’s supply chain. As the drugs make their perilous trek across international borders, past gangsters, refiners, and couriers, they are also being tracked by Federal Agents. When The Cook realizes where the network is breaking down, it may be too late to keep the cartel satisfied.” 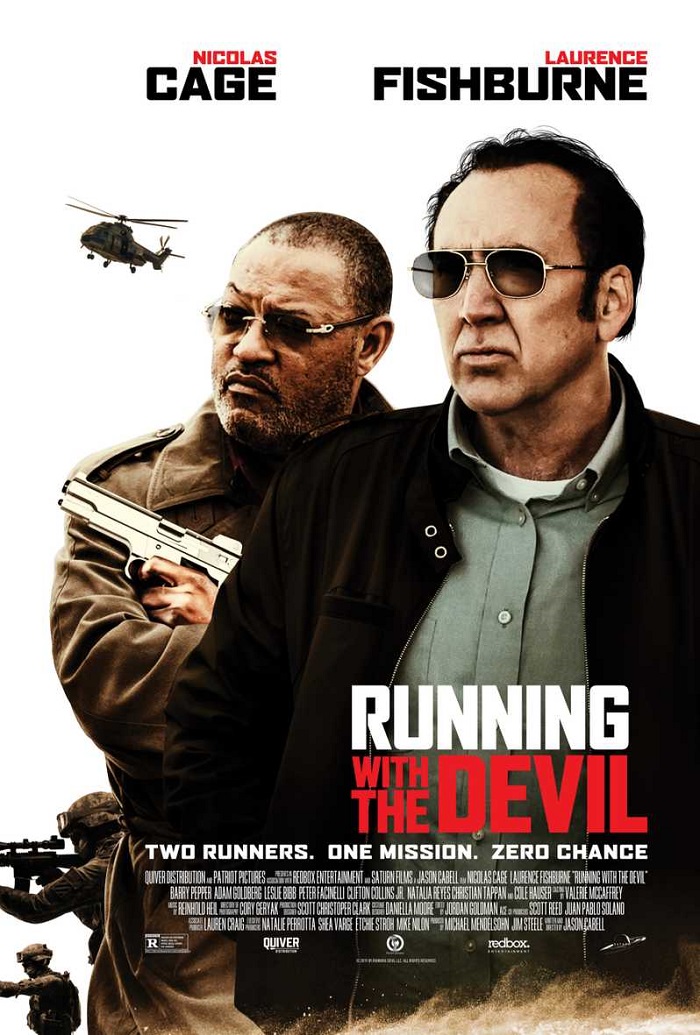