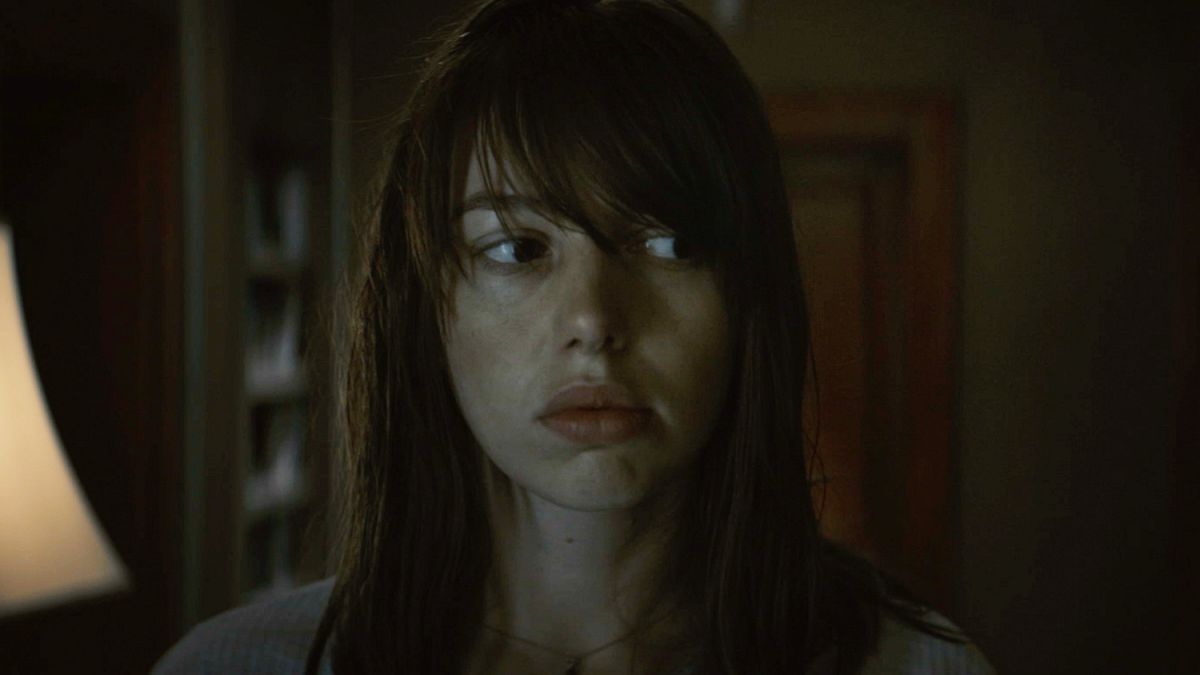 Horror Movie From The Emerald Isle

A trailer for has landed for a brand-new Irish horror film that’s already drawing comparisons with The Babadook. 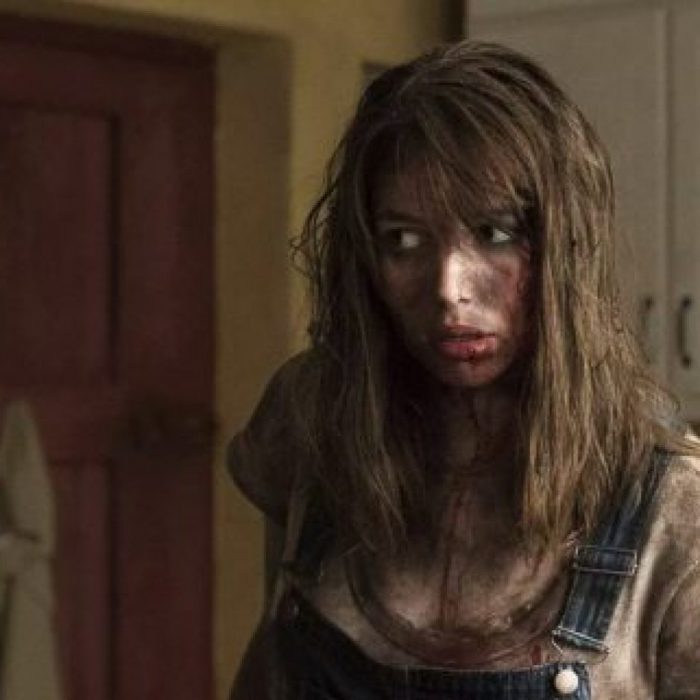 In The Hole In The Ground, Seána Kerslake plays Sarah O’Neill, a woman trying to escape her past and forge a new life with her young son Chris (James Quinn Markey) on the fringes of a rural backwater town.

“Sarah (Kerslake) moves her precocious son, Chris (Markey), to a secluded new home in a rural town, trying to ease his apprehensions as they hope for a fresh start after a difficult past. But after a startling encounter with a mysterious new neighbour, Sarah’s nerves are set on edge. Chris disappears in the night into the forest behind their house, and Sarah discovers an ominous, gaping sinkhole while searching for him. Though he returns, some disturbing behavioural changes emerge, and Sarah begins to worry that the boy who came back is not her son.”

Independent heavy-hitters A24, who delivered last year’s most excellent Hereditary, are distributing The Hole In The Ground worldwide on March 1, but first it will have its premiere at this month’s Sundance Film Festival.

A24 is also set to release another horror film in 2019 from Ari Aster, the writer and director of Hereditary. The movie is called Midsommar and is scheduled for release on August 9, 2019.