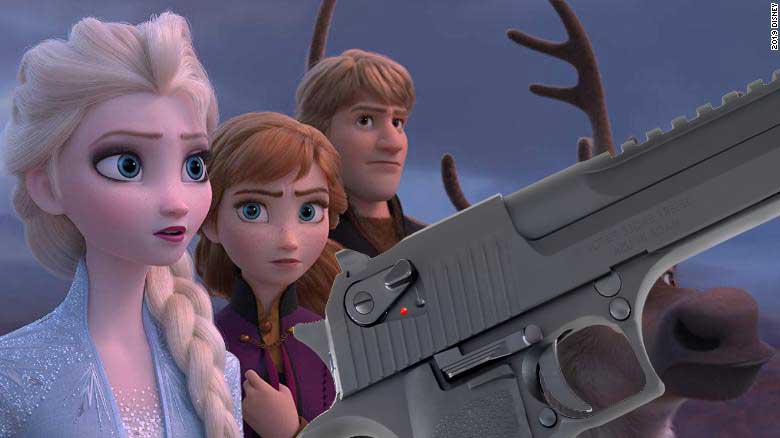 The final Frozen 2 trailer gives us a good idea of the plot, it looks like everyone is leaving the castle and headed out for an adventure.

I predict a bigger story, probably a real bad guy this time.

I would like to see some kind of evil sorcerer fight Elsa.

Definitely some rule 34 potential there.

I really need this movie to not have “the song.”

I know they aren’t going to seriously have “Let it Go” on the soundtrack again, but I can’t have another massive hit come from this movie.

I used to enjoy kids movies once in a while. Disney/Pixar has made some really high quality stuff.

Frozen took that ability from me.

I have a ton of nieces and nephews, and I spend a lot of time with them. The Frozen phenomenon was complete hell.

The movie was always playing… somewhere. In the living room, on the iPads or someone would be asking to watch clips of it on my phone from YouTube. It didn’t matter who the parents were. It has afflicted my entire extended family under the age of 12.

And that song. That stupid, stupid song. It’s still stuck in my head.

I don’t resent Frozen. It’s an achievement and we are probably living a new Disney Renaissance that started with Tangled. Having that movie on repeat has just burnt me out and caused me to live a new personal rule:

I even had a hard time with Into the Spider-Verse. That’s a great movie. It doesn’t deserve that from me.

It’s just the fear of Frozen that I live with every day.

I share this because I know that I am not alone.

God help those of you living with actual children on November 22.

My heart goes out to you, but I’ll be as far away from a theater as possible.

The best thing I can do is compassionately help you choose a bullet that will help you end your life quickly. I recommend Federal HST in .45 Auto: